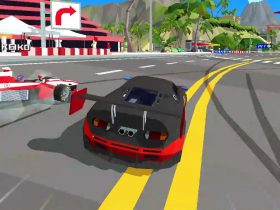 “We asked our editors to share their hopes and expectations. Who do you agree with?”

Let the hype intensify! Only a few days are left until gamescom 2020 kicks off. Sure, things are a bit different since the fair entirely takes place digitally this year. But nevertheless, OverTake’s editorial team is pumped for a week full of game announcements, trailers and showcases.

That’s why we asked each of our authors about their hopes and expectations for gamescom and Opening Night Live 2020. Who do you agree with? Share your opinion with us under the tweet linked below!

In about a week from now, the digital @gamescom kicks off! 🎉

As always, gamers around the world can expect heaps of information from devs and publishers. 👀

What racing game announcement or news are you looking out for? #gamescom2020 pic.twitter.com/TizeJP2q18

The first Opening Night Live had quite some announcements in store, which makes me even more excited about it this year.

Even though it might be unrealistic, I am hoping for further information on the new Forza Motorsport. I have also heard rumours about a new Need for Speed, which is very exciting.

And of course: I’m hoping to see more of Cyberpunk and Skate 4.

Marvin: The “Fall Guys” of racing?

Besides that, I hope to see a good chunk of fun racers at gamescom: Awesome Indies. What I lack in my day-to-day life is fun and interactive racing games with my friends. They are there but I want the Fall Guys of racing games. Something with a great idea that’s playable with your friends in split-screen.

Lastly, I hope they don’t force themselves too much into either area. With the new console generation on the way it is entirely possible to have high requirement games and fun indie ones. It would be a little upsetting for me if gamescom revealed a strong trend in one direction.

Richard: Give me that new FIFA!

Although it is a shame that gamescom won’t ‘physically’ be taking place this year, I am thrilled that it is happening virtually instead. The change might even be positive, as it makes the event more accessible.

Personally, I can’t wait to see FIFA 21 for the first time. Every version is an improvement over the last, so I really want to see what they have done with the upcoming game.

Also, as a racing games fan, I am hoping for some cool new indie games that will upset the more conventional ones.

VIEWER GUIDE: HOW TO WATCH GAMESCOM 2020

I really pine for new information about Gran Turismo 7 and even more the PlayStation 5 surprise game Destruction Allstars. As neither Sony, nor Polyphony Digital or Lucid Studios are partners of this year’s gamescom, my hunger for it most probably will not be satisfied.

Xbox is a partner though. That’s why I am really curious if we will finally get serious news about the next Forza Motorsport. The very ambiguous trailer we were served some weeks ago left me completely unsatisfied. Besides Halo Infinite, Microsoft has to present some very tasty new insights about Forza to me or there will nothing much left on Xbox to catch my interest.

Beyond that, I have been focusing on new indie games at every gamescom over the past six years. It was mostly because I love the creative approaches of those games, but also due to the horrible length of the lines which form in front of AAA-booths. Those won’t happen this year, so I might have a closer look at the big announcements this year as well.

I’m hoping for some exciting releases for the Nintendo Switch. Sure, racing in a high-tech sim rig with pedals and a wheel might be the most realistic experience, but is not the most practical one. The Switch would be the perfect platform to hype up casual gamers for racing as well, as it allows stunning graphics but is also portable.

Nintendo is known for its family-friendly, squeaky colourful games, and their assortment in the racing area is great so far. Mario Kart is perfect, and Sonic Racing just as entertaining, no doubt. But top-quality games that resemble more realistic simulations like GRID Autosport are still a bit rare.

It would be great to see more options to play simulations on-the-go. Either a dedicated game about a specific racing series, or maybe even a new motorsport manager? I mean, who wouldn’t want to get their favorite driver to win a few Grands Prix on their way to work?

EVERYTHING YOU NEED TO KNOW ABOUT GAMESCOM 2020

As the resident weirdo when it comes to video games, I predict we will get Granblue Fantasy: Relink. Not only will we see a release date, no, we will even get confirmation that it is coming to the west. And while we are predicting things that probably are never going to happen: Scalebound as a launch title for the Xbox Series X. We last saw it on a gamescom and now it is back.

Okay, enough wishes and prayers. But staying on the topic of Xbox, I would love to first of all have a price for the next console generation. Some information about the compatibility with VR games and headsets would be great as well. I wouldn’t have to carry my PC into the living room to play VR games in the future then.

But after all we are a racing site, aren’t we? So how about gameplay for the next Forza Motorsport? Okay, that sounds too good to be true. But I expect at least a little bit of Forza action. Though I am more hyped for a new Forza Horizon. But that is probably still more than just one gamescom in the future.

Simon: The virtual fair can be a step forward

I am really excited about this year’s digital gamescom. In times of the coronavirus pandemic, it is a safe and comfortable way to enjoy all the novelties the gaming industry has to offer.

The digitized races of Formula 1, the W Series and others have shown that there is a huge interest in virtual content. I hope that we keep pushing this development, even when the pandemic is over. Its benefits – such as improved accessibility – are more than evident.

Maik: Show me everything about the consoles!

When it comes to games, I hope for new information on Forza Motorsport since the first trailer did not convince in any way. I want to know more about why they specifically did not announce it as Forza Motorsport 8. Is the series going to be reworked? Many questions are still open, so please Microsoft and Xbox, enlighten us!

I am also very excited to see how the concept of a digital gamescom is going to work. There are so many streams and shows to watch, so many things to discover this year, like the Indie Arena Booth. I really hope all of this will deliver the hype and spirit that makes gamescom so special each year.

What do you hope and expect to see at gamescom 2020? Tweet us your opinion @overtake_gg! 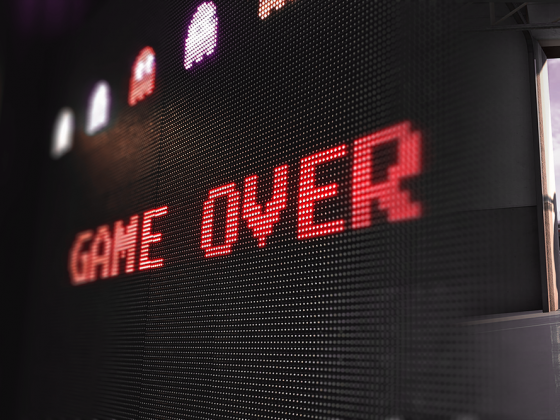 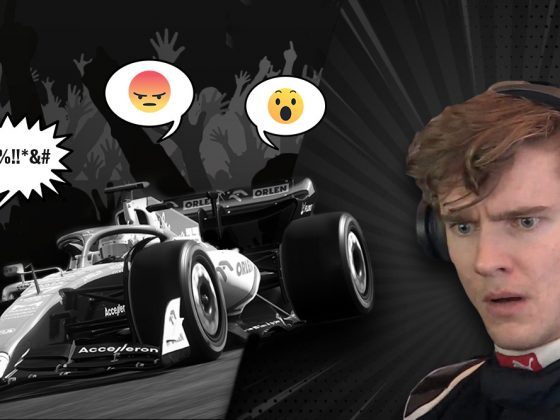