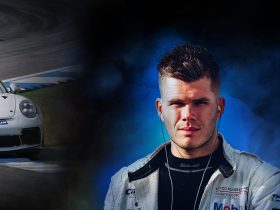 How pros use video games to prepare for real races

While at the 2021 ADAC SimRacing Expo we got the chance to catch up with Andy Maassen of Sim Formula Europe.

One of the many fascinating people from the world of esports racing who we ran into at the 2021 ADAC SimRacing Expo was Andy Maassen, the owner of Sim Formula Europe. But what is Sim Formula Europe? It’s a company which organises esports competitions and events, with a particular focus on the Benelux region. In fact, their own take on a sim racing convention, called the Sim Racing Event of the Benelux, is set to take place in January of 2022. We spoke to Andy about this and many other topics too in our interview, which you can watch below.

Back out in the World

To kick off our interview, we asked Andy about how he feels the SimRacing Expo has improved, and what it’s like for him to see esports racing fans getting out and about again in a post-lockdown world. For him, the 2021 Expo was better than previous years’, and he emphasised the value of being able to go out and meet esports competitors, teams and fans alike at events such as this one.

Next up we asked Andy about his thoughts regarding the fact that there was a lot more hardware than software on show at this year’s SimRacing Expo. He said, “I miss that also of course. I think they have to be here, certainly the good brands.” For Andy, conventions such as this one offer opportunities to racing game developers to show off upcoming games, or even just upcoming features of existing games, such as new tracks and cars.

Interestingly, one of the things that Andy said that he and others involved in producing events like the SimRacing Expo have learned is that a physical podium for esports drivers to stand on after a race is something which is very important. He also stressed the importance of the drivers themselves, “if you don’t have any racers, there’s no community”.

To hear Andy’s full thoughts on these topics, as well as on the subjects of motion platforms, the future of hardware, prize money for esports races and more, take a look at the video interview now!

What do you think the future has in store for esports racing? Tell us on Twitter at @OverTake_gg or in the comments down below! 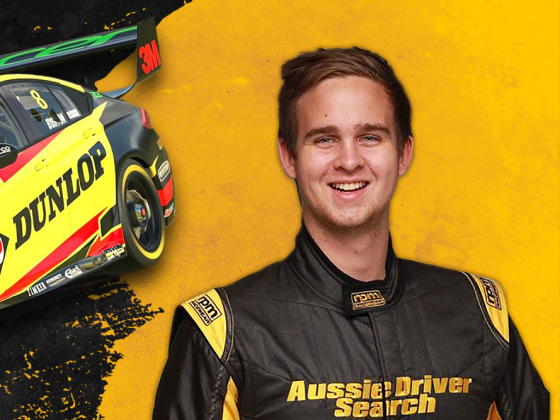 After six consecutive weeks of racing, we had a chat with Australian Supercars Pro Eseries competitor Jake Burton who came close to winning the championship. ...