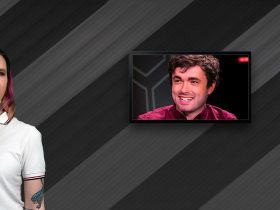 Have a listen as we talk with Yannik Haustein about all things ADAC SimRacing Expo.

Right off the bat we spoke with Yannik about the 2021 edition of the ADAC SimRacing Expo, and asked him his thoughts on how well the event was going. He said that the attendance of both fans and brands was “more than we expected, after the whole pandemic dilemma”. In terms of feedback from fans of esports racing, Yannik noted that the majority of it was positive, and that, barring a few on stage “technical hiccoughs”, the event was running well.

Later on in the interview Yannik talked about how SimRacing Unlimited’s plans were looking for 2022, and for the 2022 SimRacing Expo in particular. On this topic, he said that, “after the Expo is before the Expo, so I’m pretty sure planning is gonna pick up pretty much immediately after this one is over,” as well affirming that SimRacing Unlimited “want to grow it more”.

We also touched on the subject of Yannik himself, including about his history with esports racing. His first racing game experience was back on the PlayStation 1, with the 1996 game simply titled Formula 1. According to Yannik, he has been a motorsports fan “ever since [he] could think”, having grown up during the era of the indomitable Michael Schumacher. To hear everything Yannik had to say, take a look at our video interview now!

Are there any questions you would have liked to ask Yannik? Tell us on Twitter at @OverTake_gg or in the comments down below! 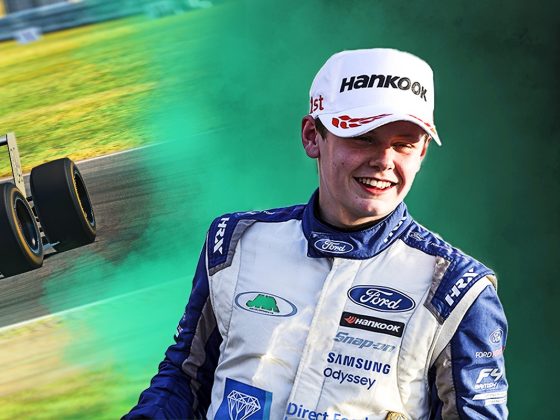 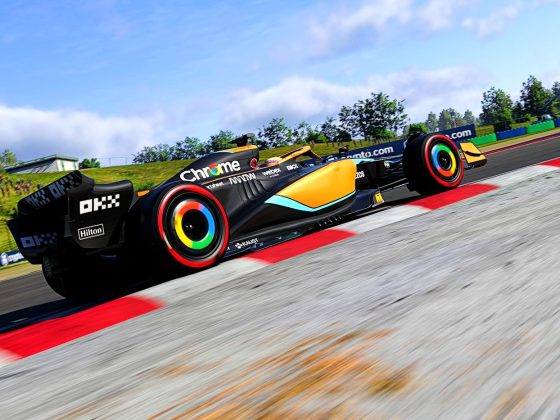 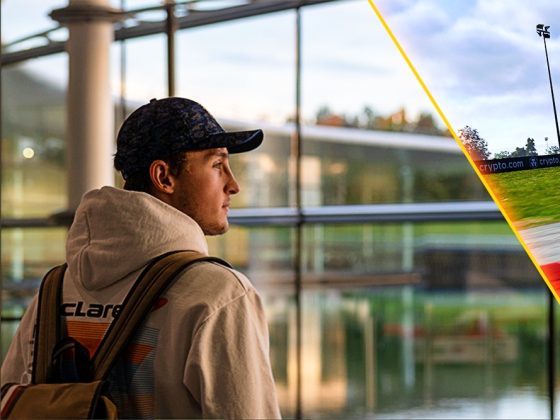