Raffaele Marciello and his team took the overall victory at the 24 Hours of Le Mans Virtual. We talked to him about the race.

Italian GT and endurance racer Raffaele Marciello proved last weekend, that he is not only a good driver on the real track, but also has a talent for sim and esports racing. The 25-year-old started at the 24 Hours of Le Mans Virtual for Team REBELLION Williams Esport in car #1 alongside his team-mates Louis Deletraz, Nikodem Wisniewski and Kuba Brzezinski.

The team managed to come out on top after 24 hours of competition. We talked to Marciello about the race.

“It was a really great feeling…

…and I was really happy,” describes the Italian, who was born in Switzerland, the final seconds of the virtual Le Mans race. He was especially happy for the two sim drivers on his team, Wisniewski and Brzenski from Williams Esports, since the victory did mean so much to them.

And what does it mean to Marciello himself? “Of course, it was a sim event so it doesn’t mean much in terms of result. But it is nice that I got to show everyone that a real driver can also be good at sim racing.” The passionate endurance racer is proud of his performance, after he managed to beat many experienced esports racers on the virtual track: “I showed that Raffaele Marciello takes the competition really seriously and that he takes anything he does seriously.”

Lello has a message for you!
1/4
🎤 “Everything I do, I try to do it well. I knew I had really good teammates, so for the last three weeks I had to train well. At the end, I thought we had quite a good pace.”

The 25-year-old tells us, that he got along well with his team-mates. “We had a few nice weeks of training together,” says Marciello, who had been practicing with his squad for around three weeks before the event. “After the race, we celebrated via Discord (laughs).”

Staying focused was “a big challenge”

However, the Italian admits that it was not easy to take the win home: “In a sim race, it is really hard to stay focused all the time. So this was definetly a big challenge,” he explains. The lack of feedback from outside is another aspect he had to get familiar with.

Marciello does not tell us much about what he thinks was the key to success for him and his team, only so much: “Being quick and without any mistake. That might be easy to say, but it’s very difficult to do.” The driver also liked the strategic approach of his team. REBELLION Williams Esport finished the race with just 0.5 litre of fuel left.

The professional GT racer seemingly had a lot of fun. He praises the event as well as the competition. But what does he think about rFactor 2, after there have been some problems for other drivers during the race? “It’s a really nice game and it has really good physics. If they can solve the few problems, it can be amazing.” Surely, some other drivers would not agree with him on that after they faced some strange bugs on Saturday and Sunday.

No words needed. We were ready for Le Mans but unfortunately the software wasn’t 🤦@Racer_D , @atzekerkhof @gregerhuttu , @LandoNorris and @Max33Verstappen gave it their all, but you can’t prepare for this

Thanks @fiawec_official for organizing a fantastic event and broadcast pic.twitter.com/I6sSCcpzjT

Even though Raffaele Marciello seems to really enjoy sim racing, his next big goals after the victory at the 24 Hours of Le Mans Virtual are not for esports events: “Luckily, we start real racing again soon. After winning the FIA GT World Cup in Macau, I want to win the 24 Hours of Spa and the 24 Hours of Nordschleife.” His opponents in these races know now that the Italian has what it takes to succeed at 24h races. 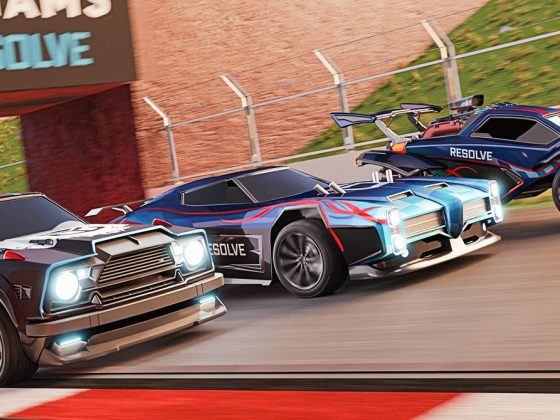 Rocket League players who are Formula 1 fans can now get the skins of both Williams and Lando Norris' esports teams. ... 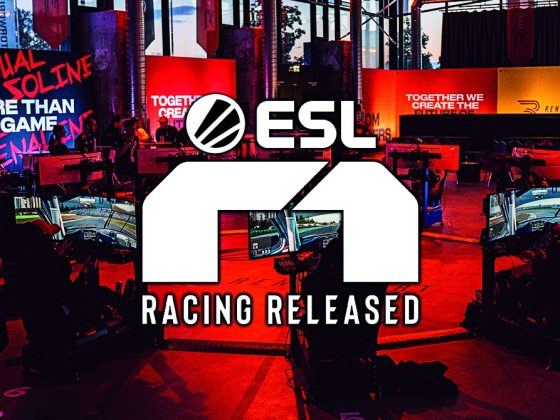 We finally know the details of the new sim racing championship held on Rennsport and organised by ESL. ... 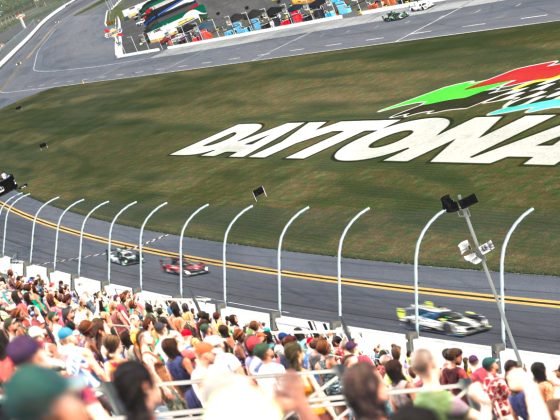