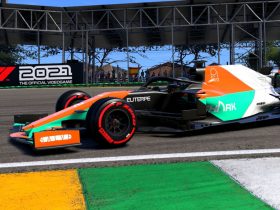 CS:GO commentator James Bardolph learns how to race on virtual tracks in our new series Hero’s Journey. Can we turn him into a real racer?

James Bardolph is a well-known figure in the esports scene. As one of the best-known commentators in Counter-Strike: Global Offensive, he’s made a name for himself and gathered a large following. However, the shooter and fighting game fan has another passion: racing games!

Together with the help of G2 Esports racer and coach Nils Naujoks, we try to turn James into a decent esports racer. Tune in and follow James on his journey in our new format!

The hardest thing is to begin

James begins his journey equipped only with nostalgic feelings towards racing games: He used to play a lot in his youth, but turned his attention eventually to Counter-Strike. Of course, there is still petrol flowing through his veins so learning how to drive a race car poperly is a skill James is more than eager to learn.

Beginning his training, he shows coach Nils his current reaction times, and, thanks to his years of grinding in CS:GO, it is even faster than that of his teacher. So far, so good! But what of his basic driver skills on track? In F1 2021 we send him to Silverstone for a first few rounds. The result proves there is still much to work to do!

Back to the basics

With the help of Nils Naujoks, James gets to know the basics of racing: how to approach a curve? When to brake, and when should he go back to pushing his throttle? There is so much to learn for the 37-year-old Brit, but he does so with a passion.

After the first coaching session, James gets back into the rig and takes to the track to show off what he’s learned. Will he break his previous record or was all this knowledge too much for him to process in such a small amount of time? You definitely shouldn’t miss the first episode of our new hero’s journey. So tune in and see for yourself!

How did you like the first episode of Hero’s Journey? Tell us on Twitter at @OverTake_gg or in the comments down below! 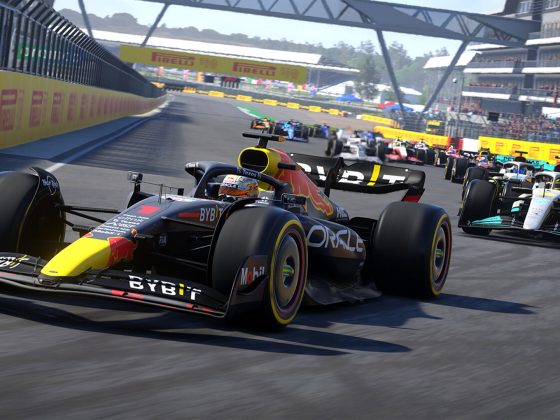 In this data analysis, we answer how much quicker F1 esports is than F1 and why. ... 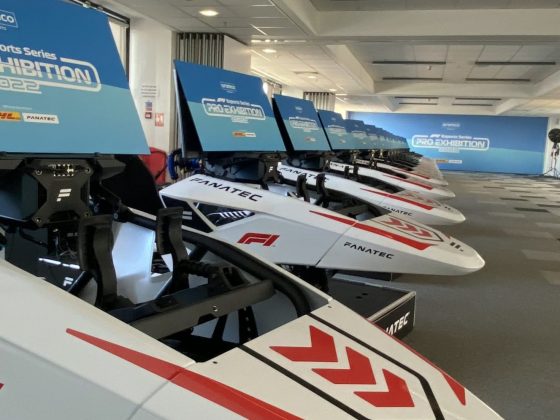 F1 Esports Prospects who Impressed in the Pro Exhibition

Over the British Grand Prix weekend, hopeful F1 Esports drivers competed in the Pro Exhibition’s evaluation races looking to get selected for the Pro Championship. Here are a few who really impressed us. Image credit: F1 Esports In the leadup ... 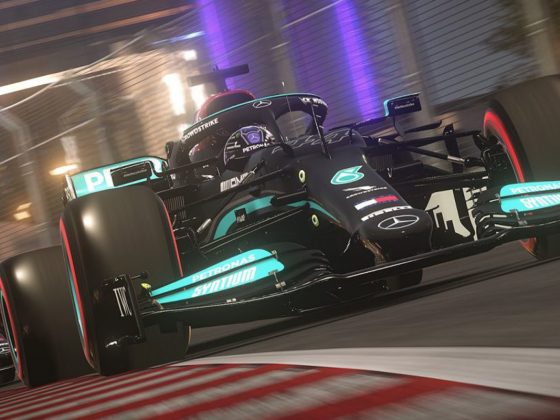 In this guide, we give you eight quick tips to easily boost your PC and get a stable framerate in F1 2021. ...