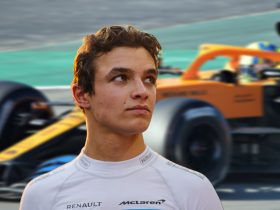 A true phoenix that rises from all challenges he faces, a dad of three, superhero and esports racing enthusiast: French Formula 1 star Romain Grosjean takes the spotlight.

It was one of the most shocking accidents in Formula 1 in the past year: a red-and-white car suddenly veers off-track at the 2020 Bahrain Grand Prix in November, straight across other vehicles and crashes through the barrier. Immediately upon impact, an explosion occurs and a blaze erupts in the entire area while the car is torn in half. Miraculously, the driver jumps out of the remains of the machine and escapes from the deadly flames, all on his own. The circuit marshals and medics rush through to the scene of accident and accompany the injured racer steadying himself on their shoulders.

The driver that survived this tragic crash was Haas’ flagship Romain Grosjean. The French motorsports icon is widely renowned for his positive attitude, kindness, and his love for his family. Now nicknamed “The Phoenix” after ascending from the flames, Romain is currently in recovery. Once the 34-year-old posted a picture of him, smiling in the hospital and thanking his fans for their support, the whole world breathed a collective sigh of relief.

👍👍👍
Thank you so much for all your messages
Loving life pic.twitter.com/uTyfhTYTxP

A rocket start to the highest skill level

Romain Grosjean had always been a fighter that managed to overcome all obstacles on his way to the highest class of motorsports. He was born in Geneva, Switzerland, to a Swiss father and a French mother in 1986. As several forms of motor racing were banned in his home country in the 1950s after the horrible accident at the 24h of Le Mans, he chose to compete with a French license instead.

As a teenager, he started with karting but then quickly got into open-wheel racing at the age of 19. Winning 10 out of 10 races in the Formula Renault 1.6 Swiss Championship, Romain started his career with a rocket start in 2003. He continued his grind until 2008, when it was announced that the young gun would become the test driver for the Renault F1 Team while he would also compete in the GP2 Series, a stepping stone for many Formula 1 legends.

While he dominated the GP2 championships, he was briefly promoted to a full-time Formula One driver as he took over the seat of Nelson Piquet Jr in 2009. After a short stint back in the GP Series, he fully returned to F1 in 2012 where his era with Lotus began. The highest class of motorsports also marked the beginning of a long streak of bad luck, frustration and crashes.

Each of his achievements that proved his skill was shortly followed by technical malfunction of his car, a collision, spinning or something else that forced him to retire a race or fall back several positions. At the 2012 Belgian Grand Prix, a misjudgment caused a multi-car pile-up at the start of the race which resulted in a ban for the next Grand Prix. It was the first ban since Michael Schumacher in 1994, but the problems did not stop there.

From 2016 on Romain represented the brand-new American racing team Haas. The following years once again brought shining moments and also bad performances. Sometimes the car caused issues, and in a couple of races wheels were incorrectly fitted during a pit stop. Other times, Romain became impatient and was responsible for errors himself.

No matter the outcome and problems, the driver kept fighting and got back up each time. His perseverance and positive mentality through all struggles gained him a significant amount of credit within the world of motorsports.

Another reason why Romain is so popular in the Formula 1 community is his love and pride for his family. He and his wife, French journalist Marion Jollès Grosjean, have three kids together: Sacha, Simon and Camille. His children were the reason why Romain kept fighting his way through the burning wreck in his horrible crash at Bahrain, as he revealed in a F1 conference call:

[…] I sat back down and thought about Niki Lauda, his accident, thought it couldn’t end like this, it couldn’t be my last race, it couldn’t finish like this, no way, so I try again. Then there’s the less pleasant moment where my body start to relax, I’m in peace with myself and I’m going to die. Then I think about my kids and I say: no they cannot lose their Dad today.

Luckily, the crash victim was able to free himself from the flames, but his racing gloves couldn’t withstand the intense heat and his hands were burned. His children are helping him through his recovery, as Romain explains: “My daughter, three years old, it’s a bit harder to know exactly what she thinks. She draws me, every day, something for my hand injury and sends me a kiss and a hug every day. She thinks I’m going to heal like this.”

His children think that he is a superhero, as for his son Simon, his father has a love shield and could fly out of the car. Even before this race weekend, they adored their father and his profession. His eldest son Sacha is captivated by his Formula 1 hero. His life is all about F1, all his drawings involve cars and racers and he can tell every driver by their numbers, as Romain told Formula1.com.

7 years ago our son Sacha was born and with @marionjolles our lives changed for the best. I’ll always remember this 29th of July 2013 ❤❤❤#r8g #love #family pic.twitter.com/55b0jnAcZF

Supporting the next generation in esports racing

As a proud father of three, Romain has a huge focus on the future generation. He started his own organization R8G eSports in April 2020 and expanded his team to 10 virtual racers. His goal is to reward and try to develop those drivers, so they have the potential to race for real. The talents all reside in different nations in Europe and compete in various disciplines such as Assetto Corsa, iRacing and rFactor 2.

While there are already established sim racers in the squad such as Thibault Cazaubon, Romain also promotes the young guns of the scene. R8G includes a Junior Team with five young talents from 14-17 years of age who might be the next heroes of iRacing. As the patron of the organization, Romain states on their homepage: “I had the chance in my career to get the advices from more experienced drivers, and I wish to help our junior sim racers to benefit equally from the pros.”

Not only does the Formula 1 star support upcoming talents in esports racing – he can also be seen on a sim rig himself. In June, he joined his teammates for the 24 hours of Le Mans Virtual (iRacing) where they finished fourth in the GTE category. The event made him hungry for more, as he shared with PlanetF1: “Actually, doing Le Mans 24 Hours virtually, with three teammates, made me feel really special and made me really want to do it in real life.”

Entering Le Mans 24h on @iRacing this weekend with some of the @r8gesports drivers 💯👍 pic.twitter.com/JemNb1PfPX

For 2021, Romain announced that he will race in the new World eX championship which is a virtual racing series with only electric cars. The project was created with regard to the climate crisis and environmental protection – a cause which Romain gladly supports. On World eX’s homepage, he explains that as a father of a family, he knows that we need to act now to preserve our planet.

The indestructible icon will not continue as F1 driver next season. After nearly 10 years on the F1 grid and 17 years in a race car, he will now have to take a break for his recovery. Romain is still eager to race again in the future and once more overcome all obstacles to rise again.

This is the most beautiful helmet I could ever imagine.
It was created by Sacha, Simon & Camille for my last @f1 race in Abu Dhabi.
I will try to give it a ride in the future as it’s far too beautiful to stay at home unused! pic.twitter.com/zTEy9QITP1

Which esports racing personality would you like to learn more about? Tell us on Twitter at @overtake_gg! 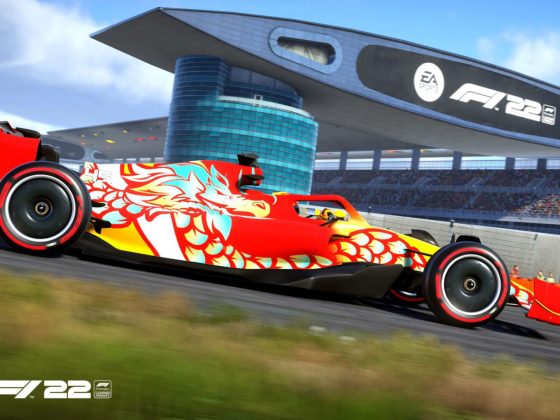 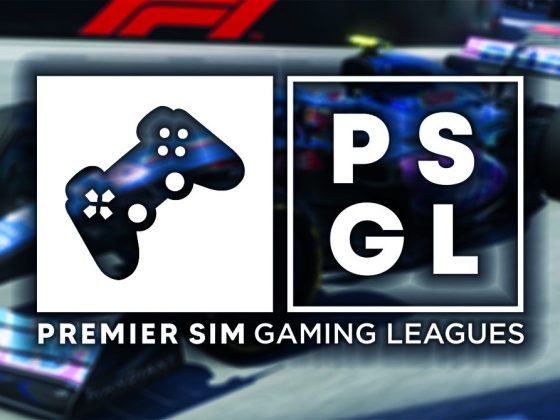 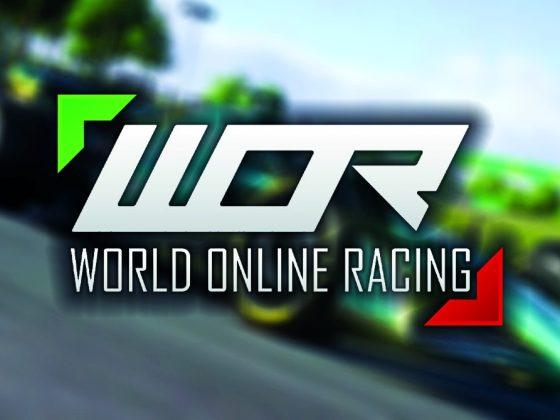 World Online Racing's top PC tier will return this weekend with some of the best drivers from the F1 Esports Pro Championship. ...