Slightly Mad Studios released more in-game footage of their new game. Not all fans like what they see.
Photo credit: Project Cars / Twitter

Slightly Mad Studios released an in-game video showing a hot lap in Project Cars 3. It was published on July 17 and shows a 2019 NTT IndyCar cruising around Raceway Laguna Seca. The video has so far received more negative than positive ratings.

A lap through the hills of California

The video shows the menu in which the player can set up the driving assists before switching to cockpit perspective. 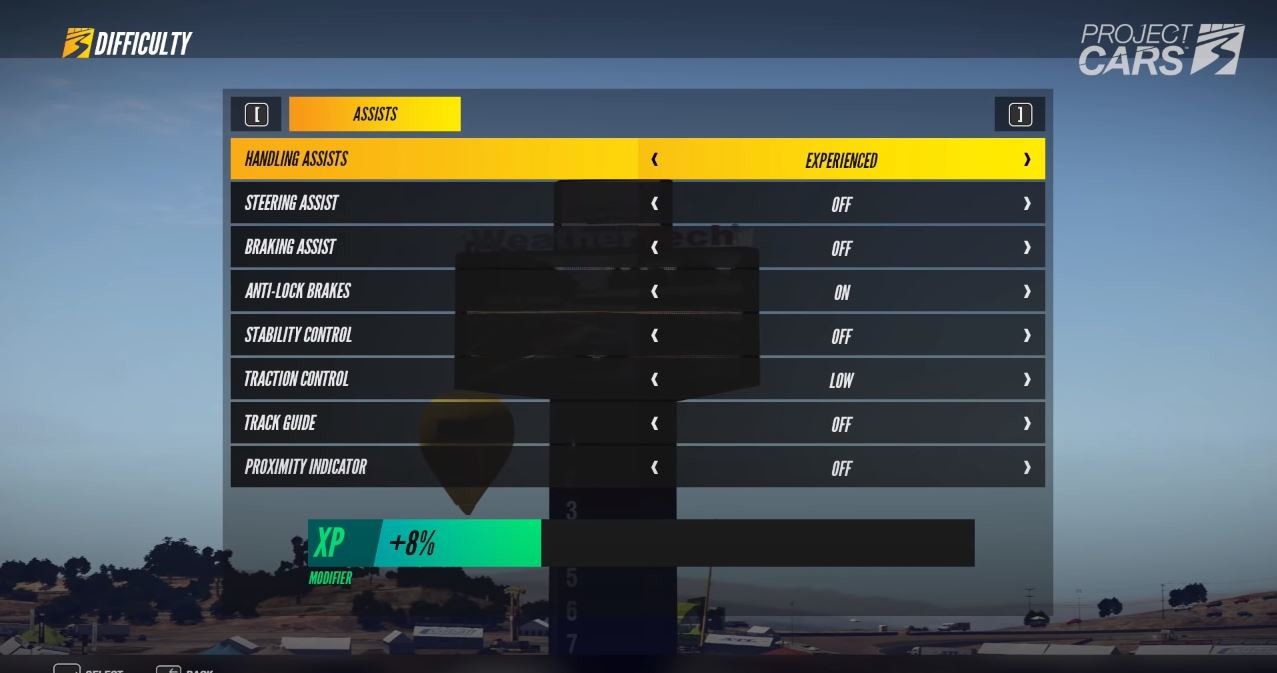 The lap around Laguna Seca takes the viewer through the hills of California. Just like its predecessors, the graphics of newest sequel of the franchise look ultra-realistic. The environment around the track is detailed and rounds off its amazing look.

However, not all fans were happy with the presentation as the comments suggest. Slightly Mad had decided to remove certain elements like pit stops, tire wear and fuel wear from Project Cars 3. But even the good-looking gameplay video cannot appease the fans over these changes as many comments under the video suggest:

I don't understand. Being able to turn off and on drivers aids is something in the other games, so why not have tire wear, compounds, fuel usage/weight, pit stops a toggle feature if game play too overwhelming for some?

But there are also people looking forward to the release of the game.

Loved it 100/100 Stars! The engine sound is fantastic and the hand movements are great. Day-One baby!

More than 1,000 people have rated the video so far, with 55 percent of the votes being thumbs down.

The developer announced to release on-track videos with various car and track combinations every week until launch on August 28. Project Cars 3 will be released on Xbox One, PlayStation 4 and PC.
Did you like this article? Please click thumb up or thumb down.
Tell us more
Tags: project cars, community, drama
By clicking on one of those buttons you are leaving OverTake.gg