It is time for new heroes, and the Porsche Asia Pacific Forza Cup is searching for the best Forza Motorsport 7 drivers in the Asia-Pacific region.

The tournament is split into three hotlap qualifiers over the course of three weeks. The 16 fastest Forza racers then advance to the Grand Finals which take place on October 31. The tournament is open to all players who live in the Asia-Pacific region. Important twist to the event: only three participants from each country may attend the finals.

The second qualifier round is about to be completed, but there are still chances left to hit the gas and make it to the main stage of the tournament. Round two will come to an end this Sunday, October 11. So if you want to have a shot, log in to Forza Motorsport 7 and browse for Porsche's event to collect some points. The current challenge takes place at Nürburgring and you have to race with a 2019 Porsche 911 GT3 RS. 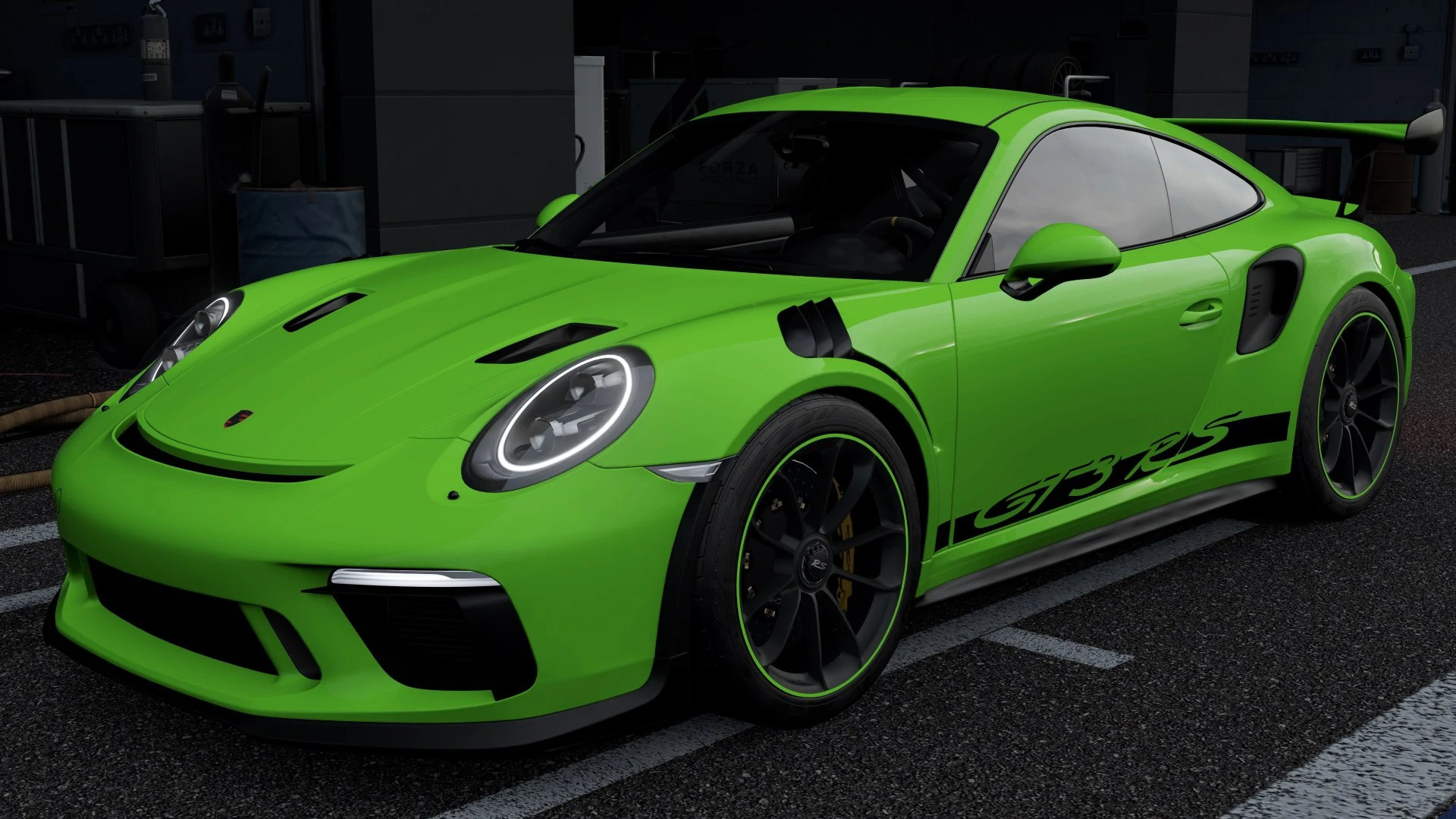 Take this green speedster for a hotlap at the Nürburgring this weekend for a chance to qualify. Image source: Forza


Round three is waiting for you

After Sunday, round three is waiting at another track. From October 12 - 18, drivers will have the third and last chance to qualify. Dig deep for your best performance at the Circuit de la Sarthe with a 2017 Porsche #2 Porsche Team 919 Hybrid, and you might be in for the Grand Finals.

You cannot only race for fame and glory, there are also exclusive prizes waiting for the fastest racers of the Porsche Asia Pacific Forza Cup. First place comes with a special trip to the Porsche Center at Hockenheim, Germany. The top three of the Grand Finals will also be awarded a Tag Heuer watch and $500 of Hugo Boss store credit.


You can find more information about the Porsche Asia Pacific Forza Cup in our event coverage, or on the official homepage of the event. All races can be watched on the official Twitch channel of Forza.

Are you going to participate at the event? Tell us on Twitter at @overtake_gg!
Tags: forza, esports
By clicking on one of those buttons you are leaving OverTake.gg