Gran Turismo Championships are back!

The FIA Gran Turismo Championships are confirmed with more dates to come in the following weeks!
Photo Credit: Gran Turismo

The esports scene around Gran Turismo has found success in the past with competitions like the Nations Cup and Manufacturer Series. Now we have certainty that the story will continue.

The FIA Gran Turismo Championships are back! Start your engines and get ready to qualify for the final spots in the Online Regional Finals starting October 15th.

Due to COVID-19, there will be no LAN events for now. Previously, regional finals as well as the world championship used to be staged at offline venues in Europe, North America, Asia, Oceania and Central-South America.

Furthermore, Gran Turismo has announced the introduction of the so called “Extra Stage”. A time trial event where competitors will have a last chance to qualify for their regional Nations Cup Online Regional Finals. 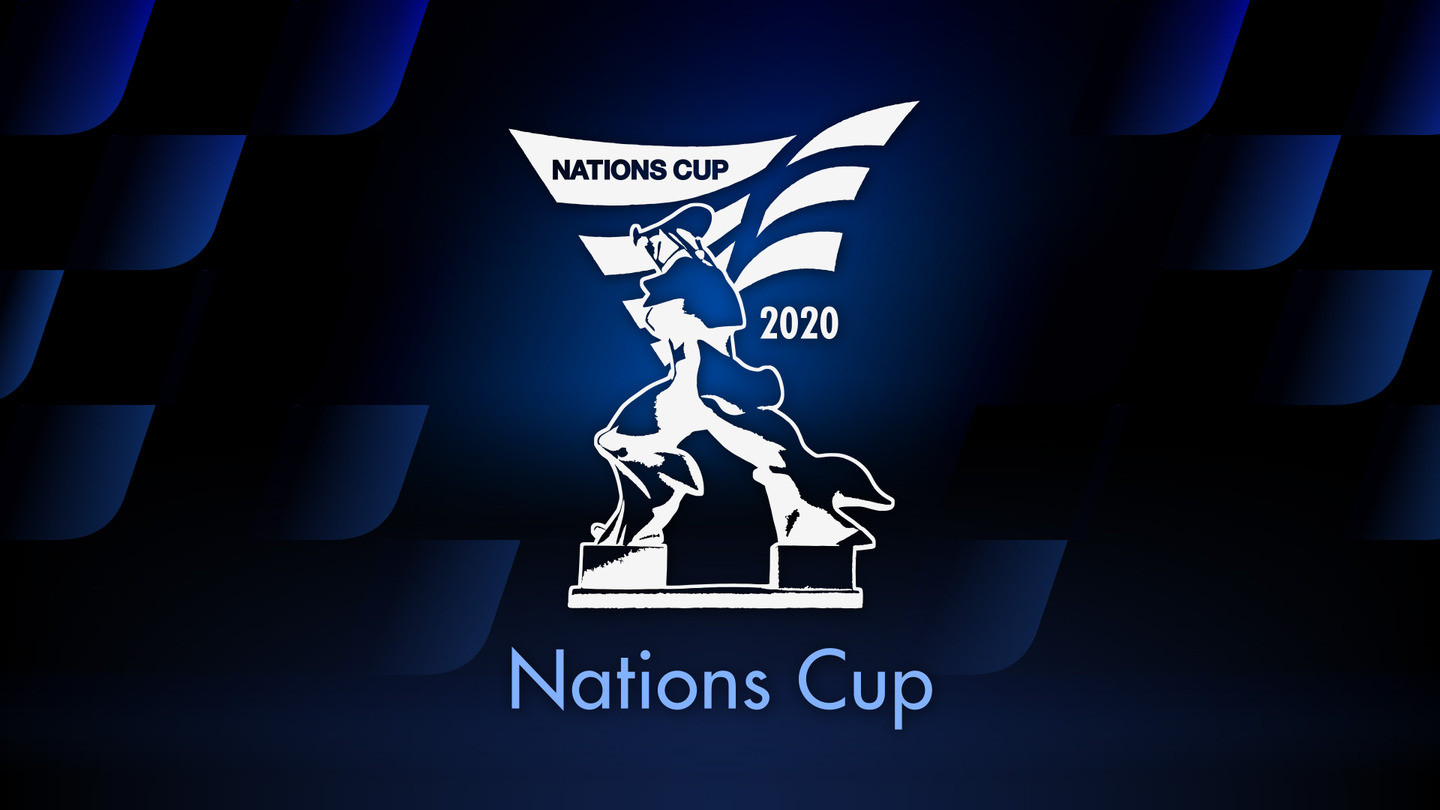 The extra stage begins on October 15 at Suzuka Circuit. The car of choice is the Red Bull X2019 Competition. The selection criteria for each region are as follows:

There will be lots to talk about the next couple of weeks so stay tuned at OverTake’s Twitter to stay tuned.
Tags: gran turismo, announcement
By clicking on one of those buttons you are leaving OverTake.gg