Emily Jones: Our Hero of the month

"Why the girl play racing games??". Australian Twitch streamer Emily Jones pinned this comment she got onto her Twitter profile. Little did the writer of this comment know that Emily is a professional esports racer, content creator and one of the fastest women in Australia. And: she casually overtook Ferrari star Charles Leclerc in this year's Virtual Le Mans.

With her positive attitude when streaming and her impressive racing skills she proved by winning the Porsche Esports Supercup All-Stars Race, we at OverTake decided that Emily Jones deserves to be titled our first Hero of the Month. So let's shine the limelight on the esports racing talent from down-under.

From karting to racing cars to simulators

Emily Jones is a 27-year-old esports racer and content creator from Melbourne, Australia. She has always been interested in cars and motorsports as she revealed to OverTake. As she became more obsessed with cars, her parents allowed her to go karting at the age of 10. Emily then moved to racing cars when she was 18 and a few years later, she ended up in esports racing. 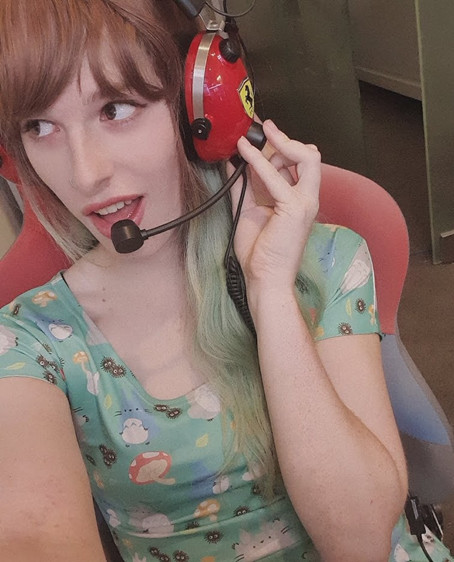 The streamer is passionate about all motorsports and racing games, but she has a particular fondness for iRacing. Emily has streamed the simulation for over 1,100 hours on Twitch alone, and there surely are many more hours that have not been aired.

Apart from the simulation iRacing, she is also skilled in racing with a controller as her results in Gran Turismo Sport prove. Emily successfully qualified for the Gran Turismo World Finals this year, representing Australia in Nations and Audi in Manufacturers. Making it to the podium in the World Cup is one of her biggest goals for her esports racing career, she told OverTake. 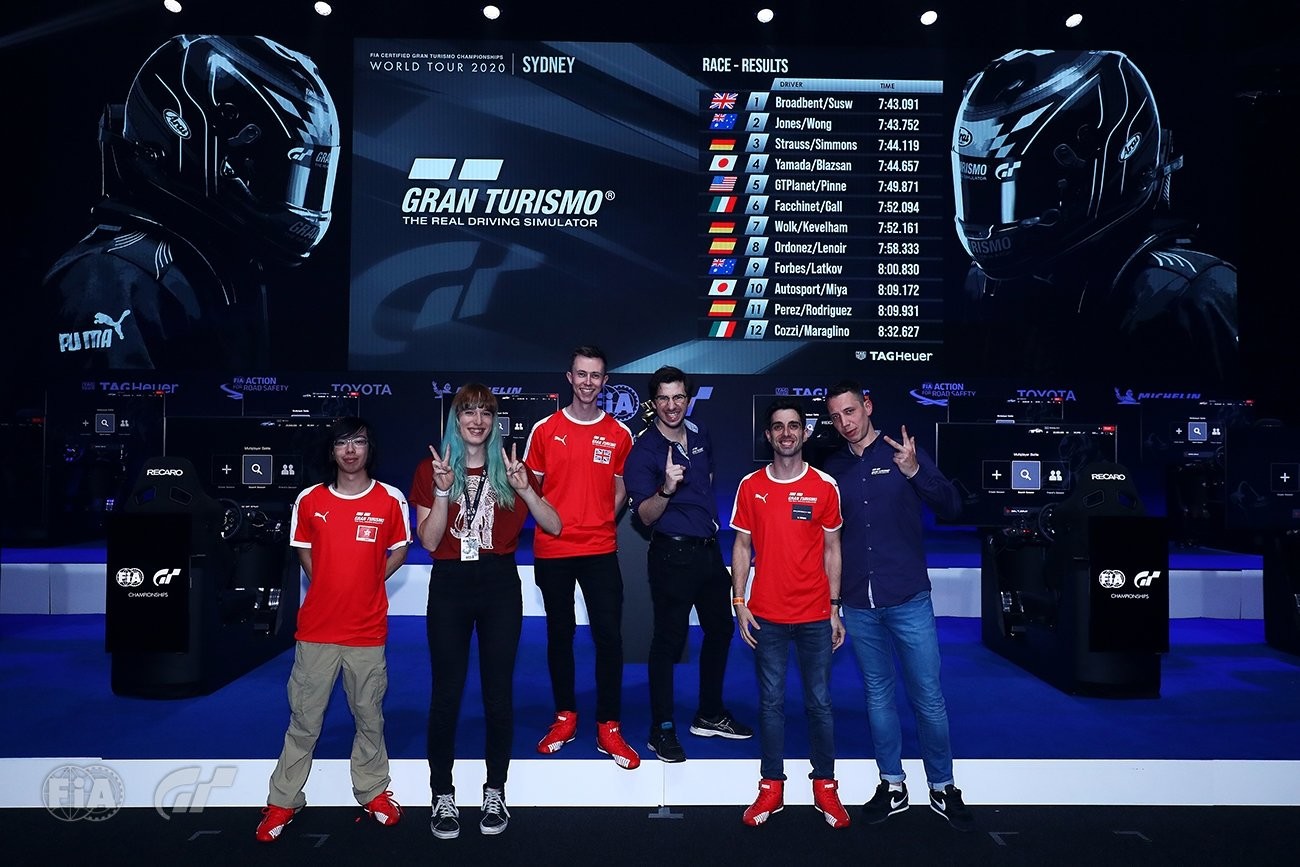 Emily's highlights of her career

Emily can already look back at a strong track record and many achievements. In August, she became the first female esports racer to win a FIA GTC Top 16 Superstars race in Gran Turismo. Two months later, she delivered an incredible comeback in the iRacing PESC All-Star Race, rushing from the last to the first position and taking home the trophy. But winning these events was not even her proudest achievement this year – or her career in general.

The racer was part of the all-female team in this year's special 24 Hours of Le Mans Virtual. The line-up consisted of three motorsports drivers: Tatiana Calderon, Katherine Legge and Sophia Flörsch. Emily completed the roster as a professional esports racer. The experience of driving together not only with other women on the same team, but some of the heroes she has always looked up to, was her highlight so far.

Watch out boys! 👀 | Huge props to @emree_ree on becoming the first female sim racer to win a #FIAGTC Top 16 Superstars race this past weekend. Great to see girl power coming to the fore in @thegranturismo 💪 #GTSport pic.twitter.com/60BboC8LB0

Women who are killing it in racing

The content creator has many inspirations in the scene, such as her manager Madison Down who she describes as one of the nicest and fairest people in the community. She also respects other esports racers such as Joshua K Rogers, Sebastian Job, Igor Fraga or Mikail Hizal.

But the three women she raced alongside at Le Mans definitely count among Emily's biggest inspirations as well. To say it in her words: "They're all killing it as women in racing. They get a lot of gendered criticism that's not fair, and the way they focus on driving is really something I look up to." We would say that Emily can proudly see herself as an inspiration – as a woman who kills it in esports racing.

Good luck to my #LeMans24Virtual teammates in the #50 at the *real* Le Mans today! I'll be the #1 fan from back here in lockdown 😅

What does an esports racer do when they are not sitting behind a wheel, honing their skills and aiming for new achievements? For Emily, there is a range of other video games waiting. The driver not only enjoys playing racing games – she also enjoys titles such as the MOBA League of Legends and the team-based shooter Overwatch.

One passion that she has been unable to indulge in during the past months in lockdown: music and going to festivals and live shows. But this means there is currently more time for another one of her hobbies. Emily enjoys cooking, as she can calm down from all the fast action while creating a feast in the kitchen.

Are there any personalities in esports racing you would like to nominate for the next edition of Hero of the Month? Tell us on Twitter at @overtake_gg!
Did you like this article? Please click thumb up or thumb down.
Tell us more
Tags: portrait, personality, iracing, gran turismo, hero of the month
By clicking on one of those buttons you are leaving OverTake.gg