Andre Skib: Our Editor of the Month November 2020

News
Reading time: 4 minutes
Get to know the OverTake team in our second edition of Editor of the Month featuring Andre Skib!

Video editing maestro and racing-enthusiast Andre has been an asset to the OverTake team since the very beginning. Diligently working on videos or articles about all things esports racing, he is still always up for a joke and knows exactly how to brighten the mood. With that, he more than deserves to continue our Editor of the Month series and is the second face behind OverTake for you to meet.

Now, let's get to know Andre a little better!

Name: Andre Skib
Position: Editorial Specialist
Home country: Germany
Favorite game: Super Smash Bros
Favorite racing game: Need for Speed Most Wanted (the original!)
Racing hero: Michael Schumacher. Watching him race on weekends even early in the morning together with my father is one of my most present childhood memories.
Favorite song to listen to while driving: Kazzer - Pedal to the Metal; Avenged Sevenfold - Binded in Chains
Describe your life in 3 words: Accelerate, brake, repeat 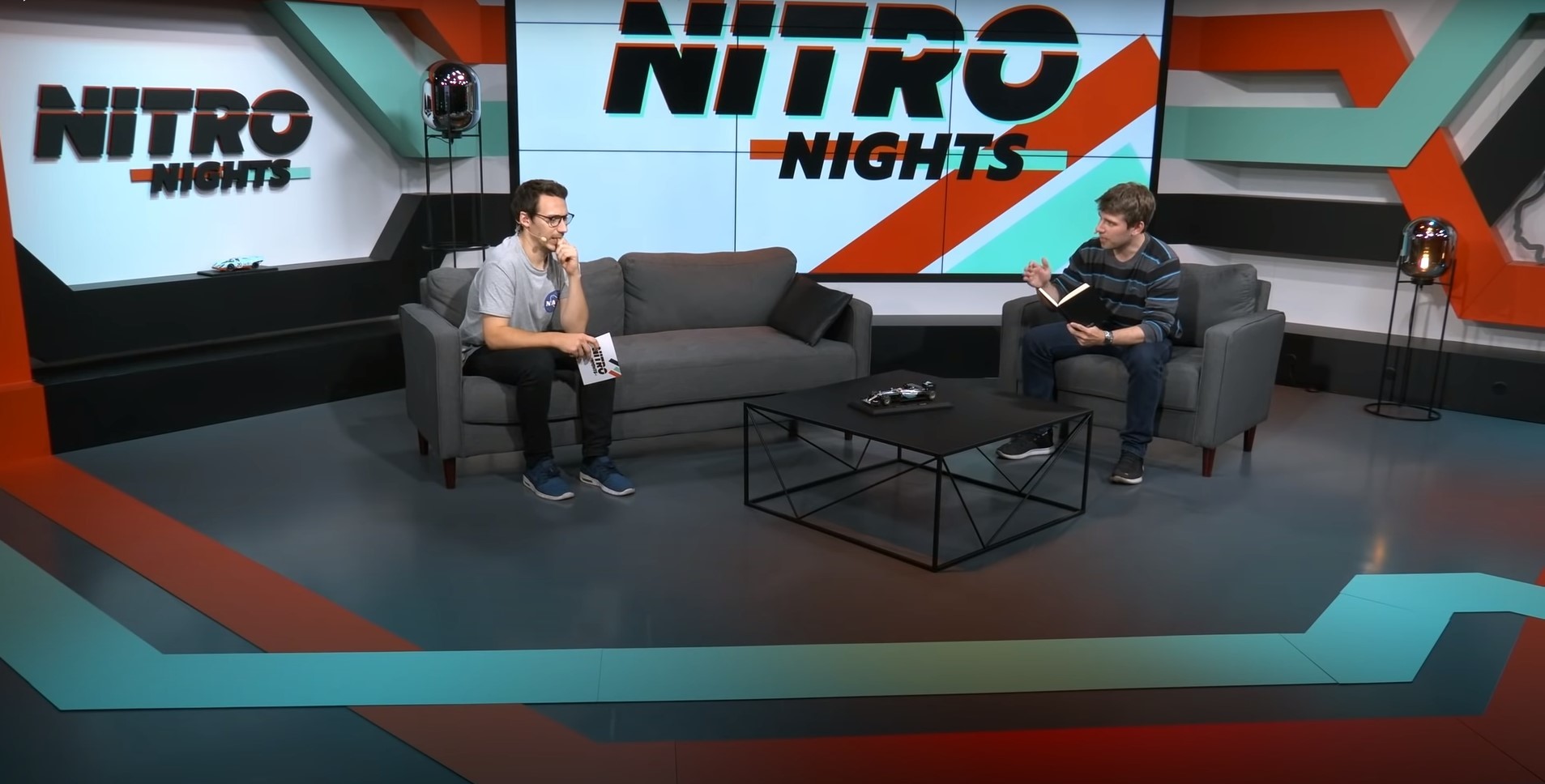 
When did you have your first encounter with video games?

That must have been at around three years old. Sometimes our neighbors took care of me and they had a SNES. I immediately fell in love with it. Everything started simple with Tiny Toons Adventure and went on with more complex games like Terranigma, even though I couldn't read a word, of course.

I've been here from the start. I must have done my first pieces around February or March 2020. My first article was about James Baldwin's victory at WFG season two.

I love every kind of video game content and I am a sports fan as well. Esports connects both worlds, so I really enjoy working a job that hopefully helps the scene grow.

Esports racing is a very special field inside esports, I think. Sim racing is the only kind of gaming I can think of, which truly replicates real sports to a certain extent. This demands another perspective than games like League of Legends or CS:GO for example. Even though I have enjoyed racing games ever since, working at OverTake allows me to really dive into the material and gain insights I wouldn't get any other way. Furthermore, I enjoy doing TV shows and Nitro Nights comes pretty close to that feeling. 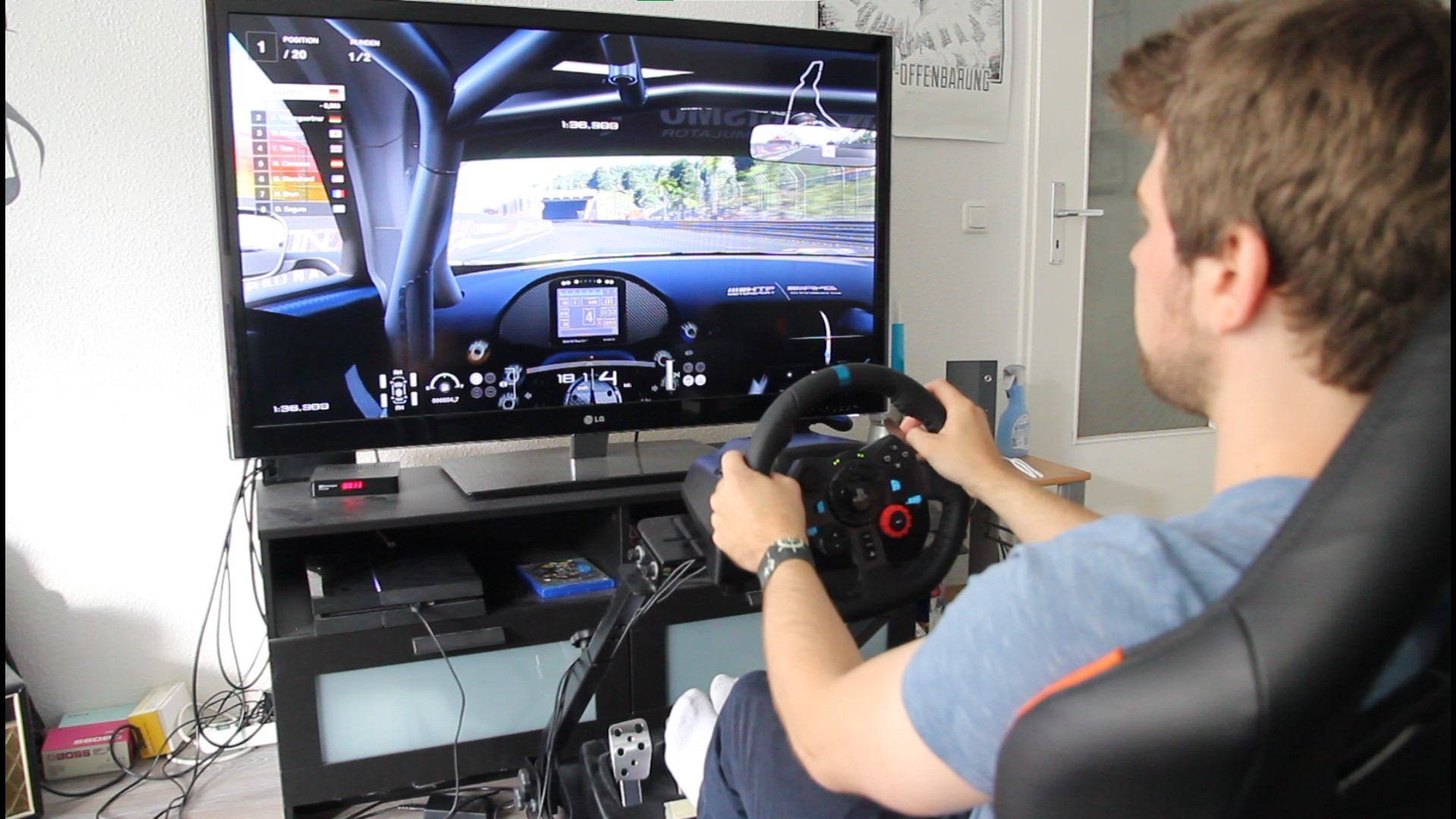 Besides video editing and working on Nitro Nights, our Editor of the Month is also killing it on the virtual racing track. Photo credit: Andre Skib

I got my first racing wheel at the age of 14. It was pretty cheap. I had to hold it on my knees and the force feedback wasn't worth mentioning. But back then, there was nothing I was looking forward to more than finally getting my driver's licence. So I played Need for Speed: Most Wanted with that wheel and had the time of my life. Even though the physics were far from authentic, my teenage brain told me: "Dude, you're actually finally driving a car!!".

Too many. I love music and played piano for seven years before switching to electric guitar and later DJ'ing a little bit. I also loved doing sports as long as I can think back. As a child, I played table tennis and got apprenticed as lifeguard and diver. During my time at university I played American football. Besides that, I have always enjoyed acting and telling stories, so feature in some smaller movies and plays from time to time. 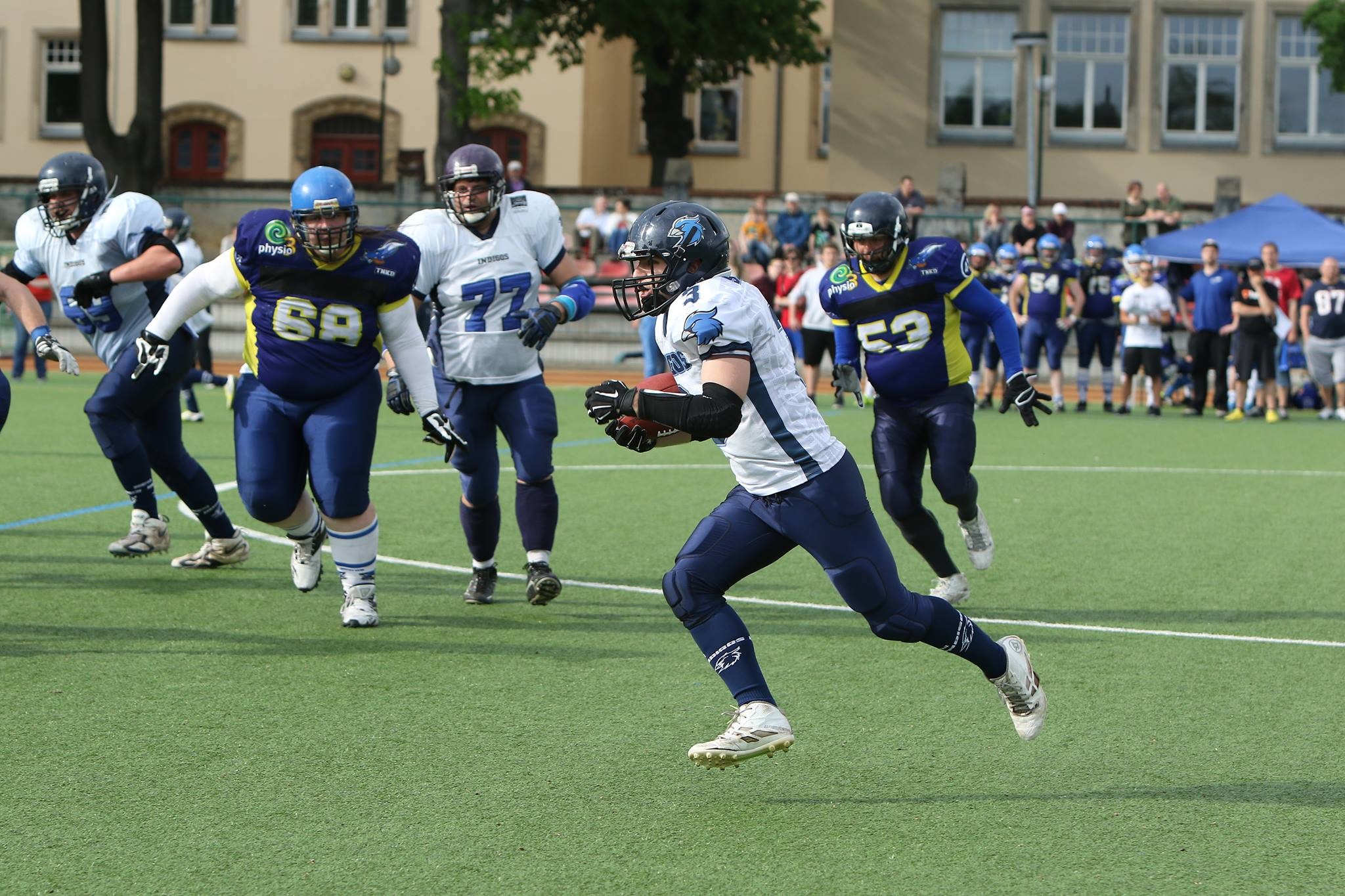 A true allrounder: Andre is an absolute sports-enthusiast and seems to have tried just about every discipline there is. Photo credit: Georg Erfurt


What is something that everyone should do once in their life?

Being on stage, presenting something you worked hard for. No matter how scared you are. You might be surprised how much positive feedback you receive.

I think we did a pretty good job with our first Clash of Racers show. And I liked our Mario Kart Live: Home Circuit Episode of Nitro Nights. Having Froskurinn drive a race in our studio was a quite new and fun experience.

Beyond that, it's about the little things. Someone made a comment about our Ride 4 review being the most honest of its kind out there. That's the stuff I'm pretty proud of.

As I said, I enjoy telling stories and acting. So I would like to do some more creative content someday, but right now the pandemic is limiting our possibilities.

Furthermore, I think it's a pity that some arcade racing games are not really represented in esports. OnRush for example. I'd like to try and push that a little bit.


Check out some of Andre's articles:

Stay in touch by following Andre on Twitter!
Did you like this article? Please click thumb up or thumb down.
Tell us more
Tags: esports, nitro nights
By clicking on one of those buttons you are leaving OverTake.gg