Youtuber Alex Day aka FailRace features lots of interesting content on his channel. See in our video what his most successful GTA V party format is about.
Photo credit: Twitter/Rockstar Games

"Survive the Hunt" pretty much tries to transport the real feel of car chases from good old action movies like "Gone in 60 Seconds". As chases with the A.I. often end in a more ridiculous than realistic way, YouTuber FailRace came up with this spectacular format. A bunch of companions are trying to chase him down in GTA Online, while he has to escape for at least one in-game day to win. Which is around 45-50 minutes real-time.

To prevent the hunt from being too chaotic, Alex set up some clear rules. He is not allowed to leave the city area on his escape, but gets a two-minute head start to hide. The hunters are allowed to use any vehicle they can modify in their garage, even aircrafts, but mustn't use their weapon systems. 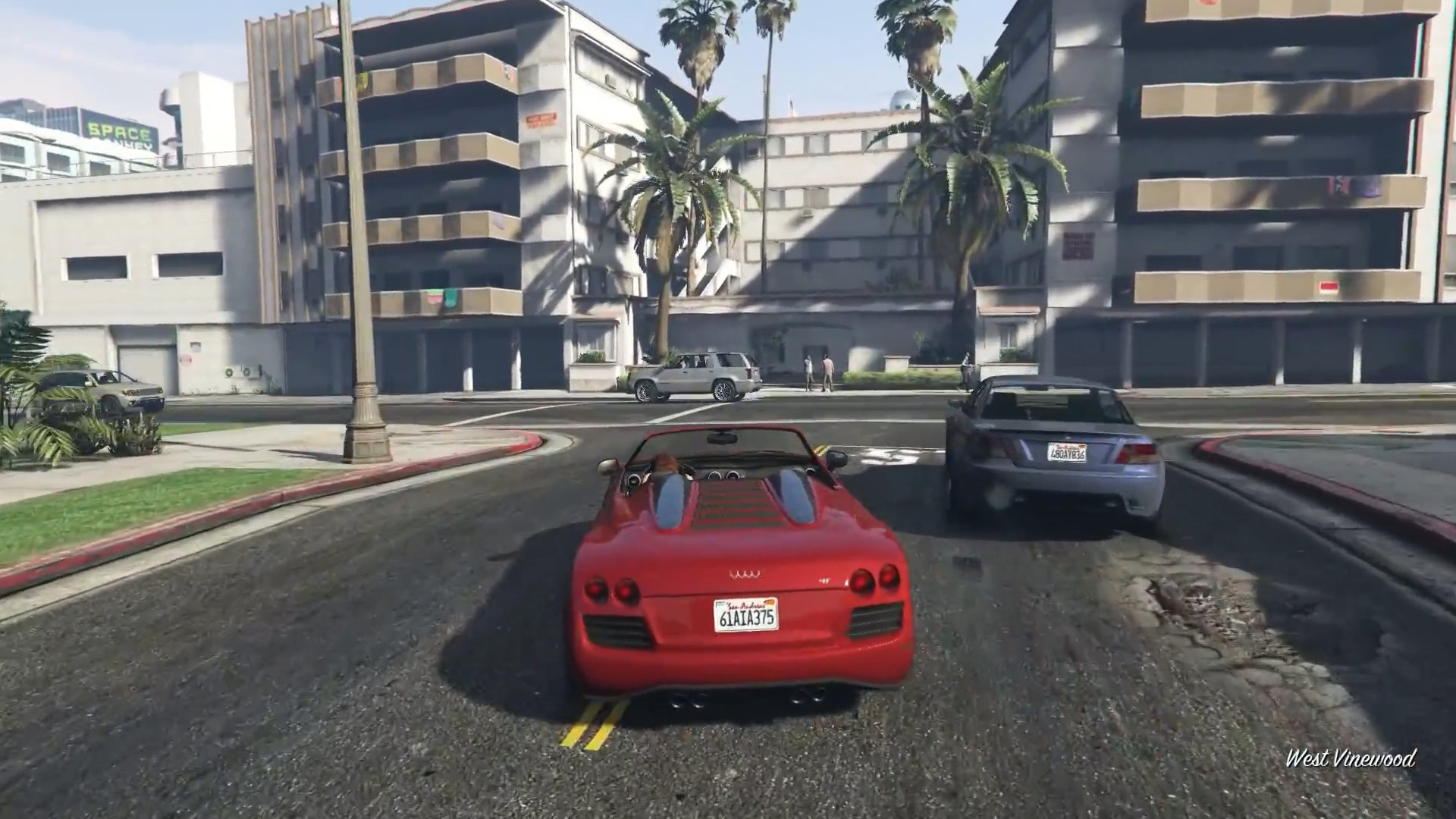 Most of the time, Alex tries to stay hidden, pretending to be an NPC. Photo credit: FailRace

Alex can switch to any naturally spawning car he finds on the map, which he often does to blend into the traffic. Shooting is only allowed from outside vehicles for every player. Additionally, the players must hide the HUD for a more immersive experience and to prevent cheating.

A sports caster on tour

Besides the original "Survive the Hunt", Alex has also created spin-offs like "No Limits" where the hunters are also allowed to use weapons from inside cars or drive tanks and use the cannons. Sometimes he even sets additional goals for himself, like destroying a certain number of specific vehicles before the time is up. 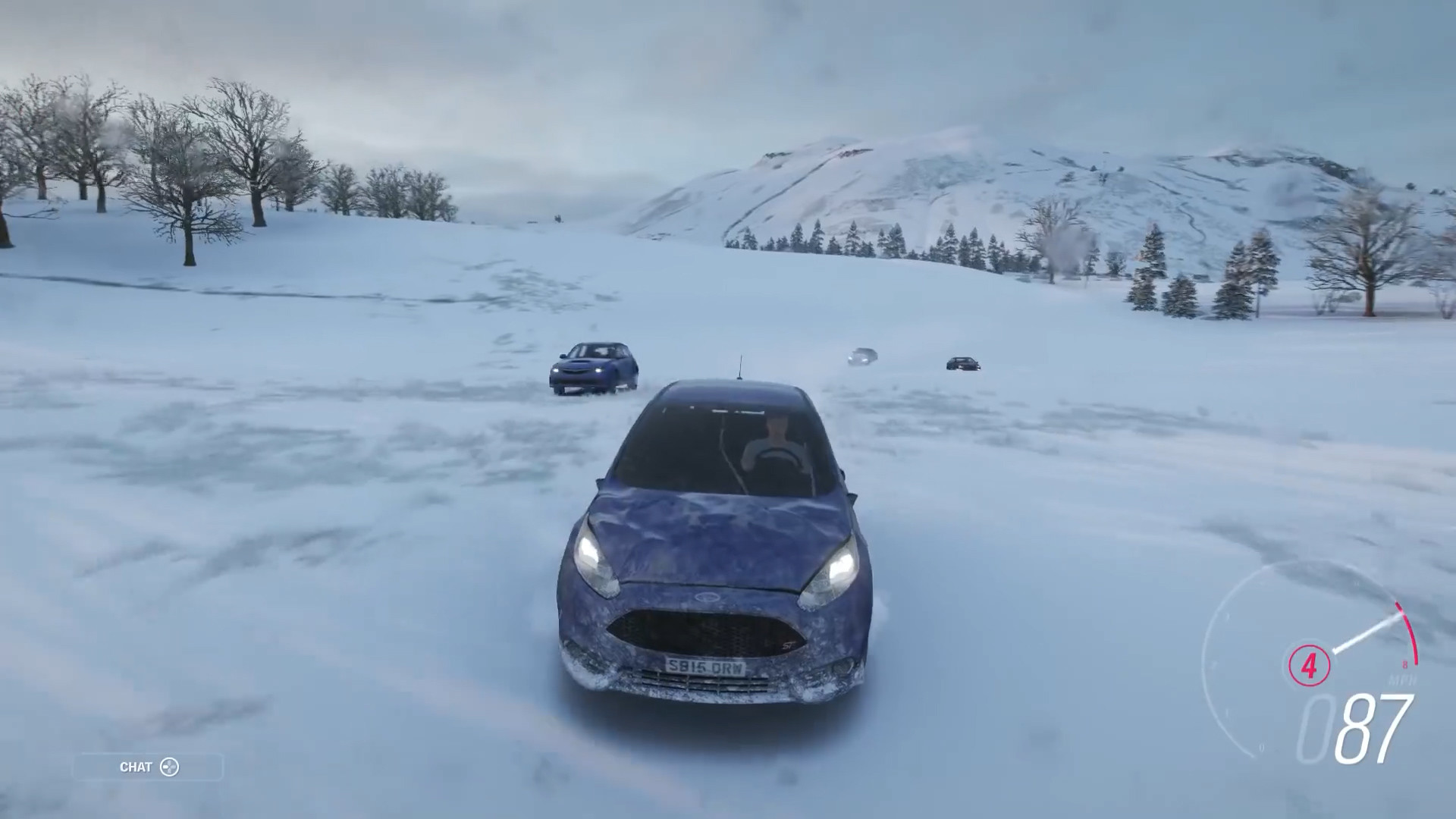 Forza Horizon 4 has also been the stage for the hunt before. Photo credit: FailRace

He has also transported the hunt into other games, like Forza Horizon 4. But there is one thing that all editions have in common: Alex's unique style of commentating. Sober, but charming and humorous, he covers every event in his spectacular games of hide-and-seek and makes the audience grin. This gets even funnier when special guests join him to run from the hunters as a team.

Will you start a hunt in GTA or Forza Horizon? What is your favorite mode to play with friends? Tell us at @OverTake_gg!
Did you like this article? Please click thumb up or thumb down.
Tell us more
Tags: forza, nitro nights
By clicking on one of those buttons you are leaving OverTake.gg