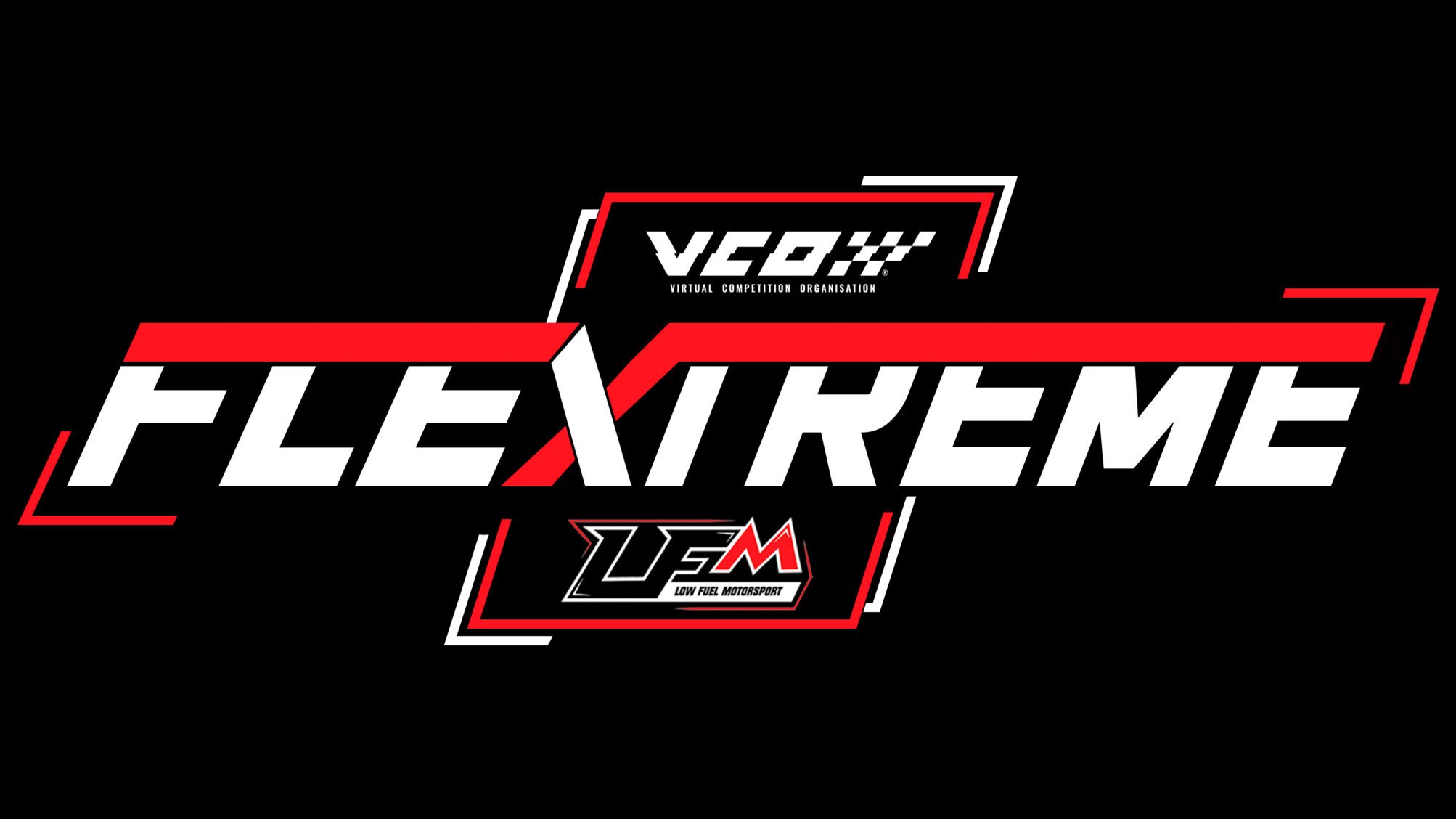 Teams of three will compete in six enduros on Assetto Corsa Competizione between November and February to earn a share of a €10,000 prize pool, though earned instead through achieving objectives like fastest lap, best overtaking manoeuvre and most positions gained in a race.

Contrary to typical ACC racing championships in which the organisers decide how to apply the Balance of Performance to individual brands of car, that is now the responsibility of the teams. All entrants took part in a draft show and to encourage variety, additional weight was added to a car if it was selected by more teams as ‘Popularity Ballast’.

Of the six rounds, four of them will take place in each team’s decided upon GT3 cars. All teams can selectively decide how to split the ballast their car has been assigned across all those races, where they could run a lot less ballast in one race but then have to make up the deficit in another race. GT3 races are 9 hours in length, the additional two other races are 6 hours but take place in spec cars, the Porsche 992 GT3 Cup and BMW M2 CS Racing.

All races are set by a qualifying session reminiscent of the format seen in Grand Prix, with teams eliminated if they don’t set a time to put them in the progressing positions. Each driver on the team cannot drive in more than one session, so if they make it through to the next session, their teammate has to do that qualifying session.

All races can be followed on the official VCO Twitch and YouTube channels, with the top split known as the Cash grid being broadcast with commentary. The second (Rivals grid) and third (Challengers grid) splits are also broadcast – albeit without commentary – through VCO’s Twitch Command Center. The schedule is as follows:

Note: Whichever track is decided for the Porsche Cup race between Barcelona and Paul Ricard, the other track will be used for the BMW Cup race.

Welcome to the OverTake.gg Event Calendar. Here you can find upcoming events in the world of Esports Racing. Whether you’re looking for a league to join or something to watch on the weekend, we’ve got you covered!