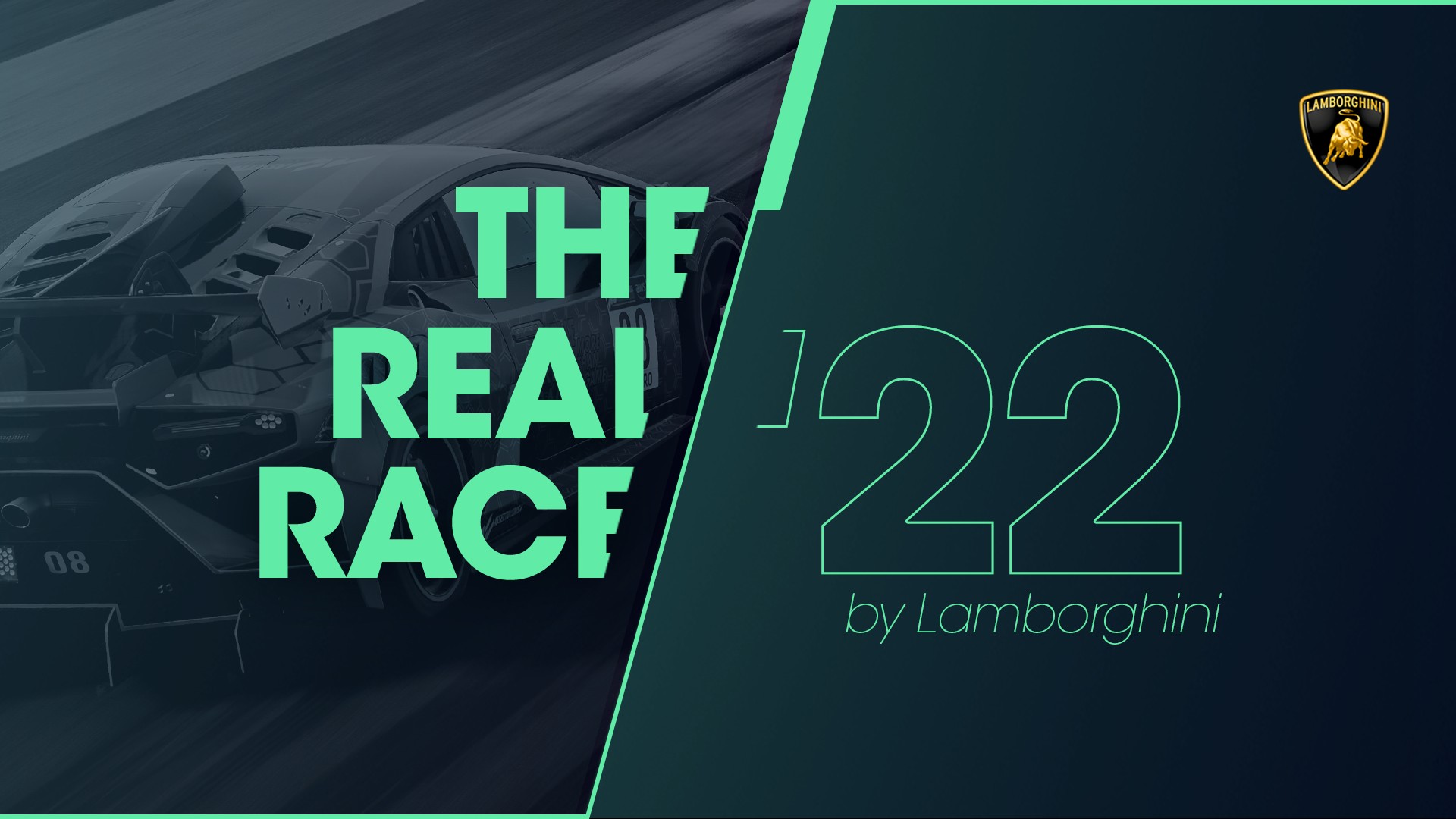 Four online hotlap qualifiers and qualifying races took place between May and June. The top 24 drivers from each region are then eligible to compete in the Group Stages, which consist of two 15 minute sprint races and two 45 minute endurance races across a set of two tracks. The sprint race grids are set by qualifying, then the top eight are reversed for the endurance races.

After the group stages, the top 15 in each region automatically qualify for the grand final. There is then a Last Chance Qualifier taking the form of a hotlap qualifier, where one driver from each region can get into the grand final. All three regions will compete in their own set of races to decide who are the regional champions.

All races are broadcast to the Lamborghini YouTube channel, and here is the schedule:

How to get involved

The last chance qualifiers take place between 21-25 September. For those who did not make it from the qualifying stage, join their Discord server to learn more or go to the official website to register.

Welcome to the OverTake.gg Event Calendar. Here you can find upcoming events in the world of Esports Racing. Whether you’re looking for a league to join or something to watch on the weekend, we’ve got you covered!