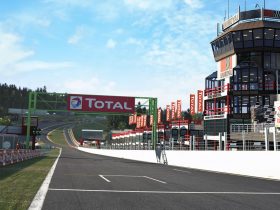 Could we see these tracks and cars in Assetto Corsa Competizione?

The V10 R-League is set to expand to ten competing teams with the addition of two new outfits.

Season 2 of the V10 R-League has been revealed with a bang, as two new esports sim racing outfits are set to enter the fray! Both McLaren Shadow and R8G Esports have confirmed their involvement in the series, changing the face of the competition in the process. The arrival of these teams means that the V10 R-League is shifting from having eight teams to having ten instead.

McLaren Shadow, a scion of the internationally renown McLaren F1 Team, will have World’s Fastest Gamer and F1 Esports Pro Series 2020 competitor James Baldwin leading its charge. Leeston Bryan, McLaren Esports’ Senior Manager described the league as “innovative” and stated that McLaren were “looking forward to seeing what James and the rest of the McLaren Shadow team can do”. The arrival of McLaren’s esports wing brings the total number of Formula 1 teams in the league up to four, with Aston Martin,  Red Bull Racing Esports Team and Williams Racing already taking part.

Meanwhile, ex-F1 driver Romain Grosjean’s team R8G Esports is yet to confirm any aspect of its driver line-up for the series. Grosjean himself confirmed that some of R8G Esports’ simracers had already had the chance to test the V10R equipment in preparation for the season ahead. He even went so far as to tease that he may give the car a try himself!

Naturally, format changes had to be made to accommodate the higher number of participants compared to season one. As a result, Gfinity and Abu Dhabi Management have taken the decision to split the teams into two groups of five. These groups will be created by way of seeding based on the previous season’s performances. Of each set of five racing outfits, three will progress to the playoffs stage. Those who top each of the groups will get a ticket straight to the playoffs semi-finals.

More changes to the individual matches themselves were also revealed. The head-to-head style of competition will remain, but in a different guise to last year. For each match between teams, there will be two circuits to be raced on, one of each team’s choosing. At each circuit, there will be both a relay race and a team race, allowing for a grand total of four points per match up for grabs for each team.

1 crown 👑@V10RLeague returns next month with season 2, and it is bigger than ever! Our very own, @yas_heat, will be racing against 9 teams, including the most recent 2 additions, McLaren Shadow and R8G e-sports. pic.twitter.com/U5QNPj5dSU

When it comes to track selection, the teams will be able to select their preferred circuit from a pool, but each team will be allowed one veto to remove a circuit from the available pool. This system, the likes of which is common elsewhere in the esports world, should bring a new layer of strategic diversity to sim racing and especially the V10 R-League.

Who do you think will shine in season two of the V10 R-League? Tell us on Twitter at @OverTake_gg or in the comments down below! 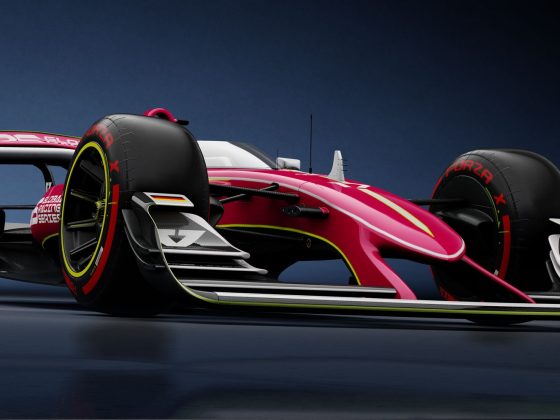 The Big Problem with the V10 R-League

The third season of the V10 R-League has just concluded. However, there's one glaring issue with this series that prevents it from reaching its full potential. ...

What is the Most Expensive Racing Game on the Market?

How much costs buying all the content the most popular racing games have to offer? We did the maths. ...