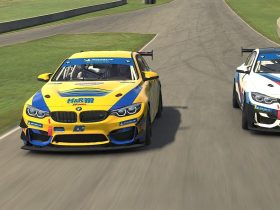 The Biggest Parts of the new iRacing Patch

RaceRoom received a major update, most notably improving the Force Feedback. But how good is the overhauled feature and the update in general? We take a close look in our video!

Did RaceRoom become the best Formula simulation out there? As we have covered in one of our latest articles, RaceRoom has released a significant update that changes many integral parts of the game. Some of them could propel the game to new heights. We tested the changes and were extremely impressed.

From Canned Beans to Fresh Physics

As we know, the system previously used in RaceRoom to mimic Force Feedback was called “Canned Effects”. That meant the game didn’t simulate anything but rather played a vibration effect when racers would drive over a kerb or steer over terrain. While it provided an alternative feeling to many racing sims, it was clearly not the way RaceRoom intended to continue.

All effects are now calculated by physics, which feels impressive. Especially in cars like the Tatuus F4, which is of relatively light weight, every turn and twist is something special. Oversteer was something of a problem before. Now the limit for what you can and cannot do is clearer to the driver’s hands. This leads to an enhanced gameplay feeling and significantly more fun on track.

For other car classes, adjustments will need to be done in the future. We haven’t had the same experience we had with the Tatuus F4 in cars like the McLaren 650s. But no doubt this will be looked at in the future so everyone can enjoy the full range of the update.

Besides the previously mentioned features, RaceRoom has opted to introduce an all-new replay system that allows for awesome track shots. For all kind of content, this will be interesting. Things to look out for are Keyframes, new effects, and a free-moving camera.

In addition to that the graphics and UI have had a little make-up done and look better as a whole. Nothing groundbreaking but no community has ever revolted against nicely looking smoke or a clearer structure of your car’s parameters.

What would you like to see added to RaceRoom next? Tell us on Twitter at @OverTake_gg or in the comments down below! 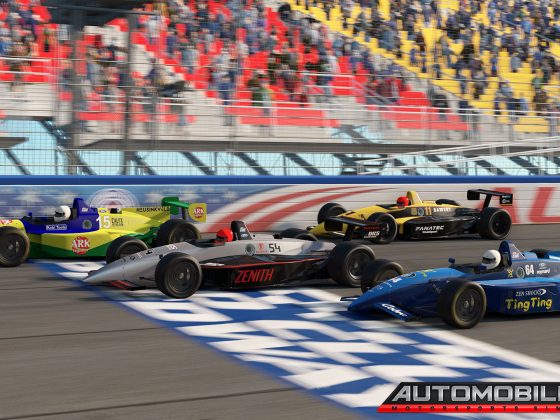