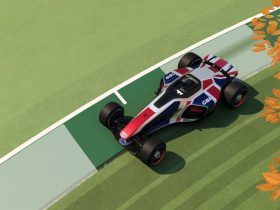 Carl Jr., TrilluXe and more: Trackmania and some of its best players come to Twitch Rivals on October 14.

Twitch Rivals – Trackmania Showdown will be the first Twitch-owned tournament featuring the arcade game. Four teams have been assembled specifically for the competition and will feature pro players as well as streamers. The teams will have to go through three different phases and game modes before qualifying for the final knockout stage. A total prize pool of $24,000 awaits the teams as well as an additional $1,000 that will be awarded to the player with the highest score in the qualifying stages.

The team captains are four Twitch streamers – among them ZrT-organizer and host Adrien ‘Zerator‘ Nougaret – each of whom have assembled their line-up specifically for Twitch Rivals. These are the rosters of the four teams:

Before the final showdown

The three qualifying stages feature four respective maps of different qualities that will create various challenges for the competitors. All of the tracks used in these phases are created by the community.

The first stage will be Time Attack – meaning that the players race on technically demanding maps and are given six minutes to minimize their individual lap times on these. The teams then receive points based on the placement of the lap times of their players.

The second stage – Teams Online – is a simple team competition on four Speed Maps. The first team to score 300 points through individual placements of the players will win this stage.

The third phase is called Laps Online and features Circuit Maps. The players will race six laps on these, and whoever is in first place wins the race and scores the most points for their team. After the qualifiers, the two teams with the most points will advance to the final stage to determine the winner of the tournament.

We’re taking on the twisting, jump-filled, loopy new tracks YOU create in the Twitch Rivals: @Trackmania Showdown on Oct. 15th.

Send us your tracks on Trackmania Exchange by 9/25 and they may be used in our Twitch Rivals event: https://t.co/AxNYb3IKmZ pic.twitter.com/EYsboq4dY6

Who to bet on?

Adrien ‘Zerator‘ Nougaret has built a very promising roster that might have the most realistic chance of winning the tournament. He is not a competitive player, but the main organizer and presenter of the ZrT Trackmania Cup. A clear winner in the setup is definitely pro-player Carl-Antoni ‘Carl Jr.‘ Cloutier. So far, the Canadian has won the Trackmania Grand League in February 2020 and the majority of the ZrT Trackmania Cups in which he took part. He regularly competes and wins in the biggest Premier-tier tournaments of the scene.

Zerator shows his enthusiasm and confidence in his twitter announcement:

“I’m the captain of our Twitch Rivals Trackmania-team. AND YOU KNOW WHAT? We can win this thing.”

However, Team Zerator will not be completely out of reach for the other teams. Gwendal ‘Gwen‘ Duparc is another promising player for Team Sardoche. He has recently beaten Carl Jr. to first place in the ZrT Trackmania Cup 2020, which was Gwen’s first Premier-tier tournament win. Thomas ‘Pac‘ Cole in Team Spammiej is a British player for MnM Gaming who wins most Major-tier competitions he takes part in and also reached the podium in Premium-tier tournaments.

The Trackmania-edition of Twitch Rivals has the potential for some gripping races! Watch the event live on Twitch Rivals at 9 AM PT / 18:00 CEST on October 14!

Who do you think will win Twitch Rivals – Trackmania Showdown? Tell us on Twitter at @overtake_gg! 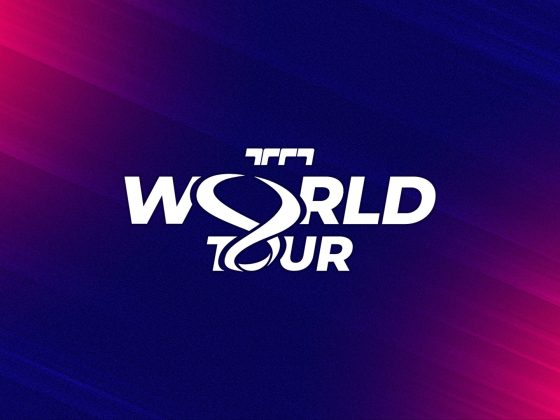 Ubisoft Nadeo have revealed their plan of action for the 2023 Trackmania esports season, and a lot is set to change. ... 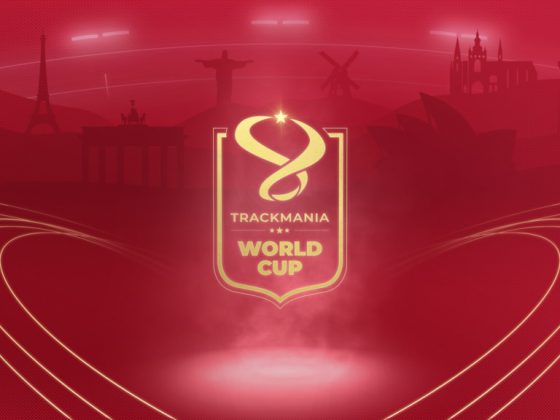 After a long wait, offline events are back! 16 of the best TrackMania pros will meet onsite in Paris for three days of competitive action. Image credit: Ubisoft Nadeo The first major TrackMania offline event since 2020 is taking place ...