A Beginner’s Guide to American Racing

Esports Explained
Reading time: 6 minutes
The land of the free offers many racing experiences under its star-spangled banner. We highlight three of the most intriguing ones.
Photo credit: pxhere/pixabay

Sometimes, NASCAR also finds its way onto road courses like Circuit of the Americas, or so-called "Rovals" – part road course, part oval. One example of this is Charlotte Roval.

The Cup Series is NASCAR's prime league. It is comparable to F1, while the second-highest league, the Xfinity Series, is much like F2. 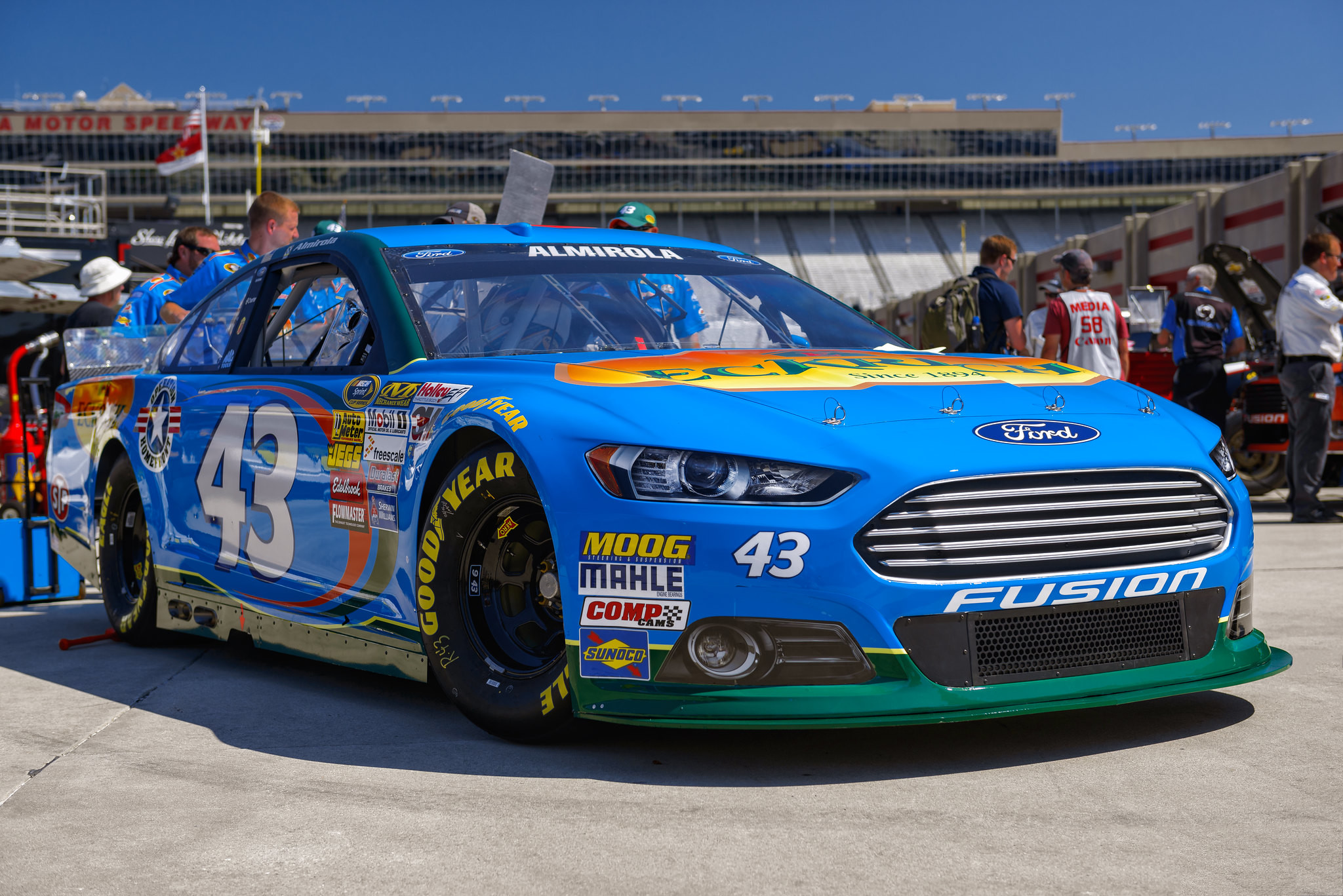 A NASCAR from the Cup Series, the highest league of the sport. Photo credit: Ken Lane

The esports part of NASCAR holds a rich field of competition. The most relevant league is the 2020 eNASCAR Coca-Cola iRacing Series that includes a prize pool of $300,000. The series also includes multiple intriguing personalities, like Keegan Leahy and Ray Alfalla, who make every round a treat to watch.

One thing I would tell anyone who never watched eNASCAR is: You never know what's going to happen. Some of the service's best racing takes place in this series, which is one of the main reasons. Because the racers know every race could be their last. They can't effort to have a bad night because the competition is so strong. 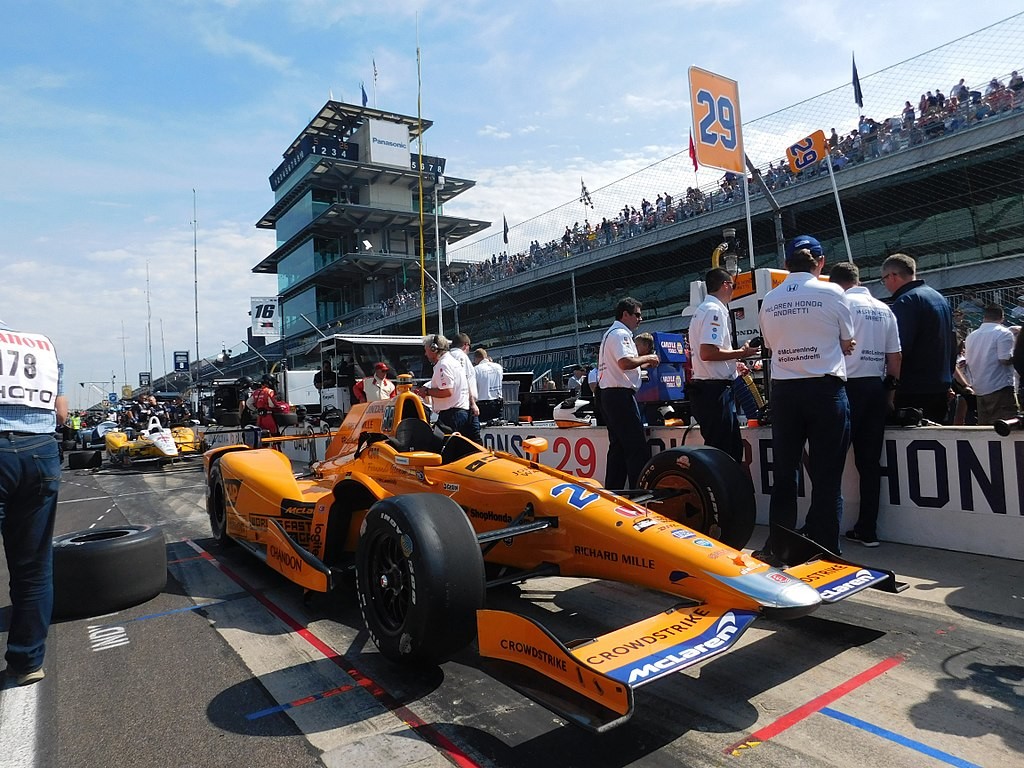 Fernando Alonso's McLaren in 2017. It is the Dallara DW12. Photo Credit: Zach Catanzareti 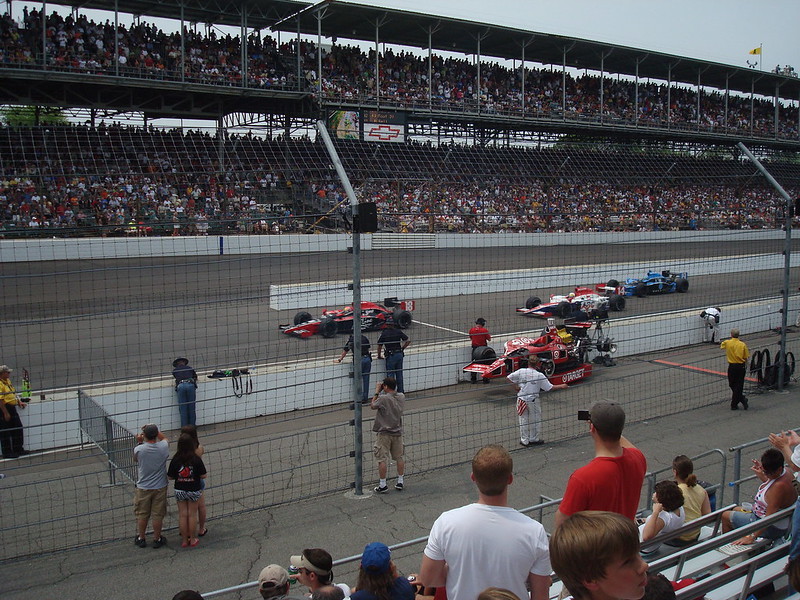 Indy500 is the American equivalent to Formula 1. Photo credit: bnpositive/Flickr

Put on your worst pair of shorts, and let's hop onto the US's dirt tracks. What is a far fetch for many Europeans is very much present in American racing culture. In fact, it is the single most common form of motor racing in the United States, with hundreds of local racetracks nationwide. 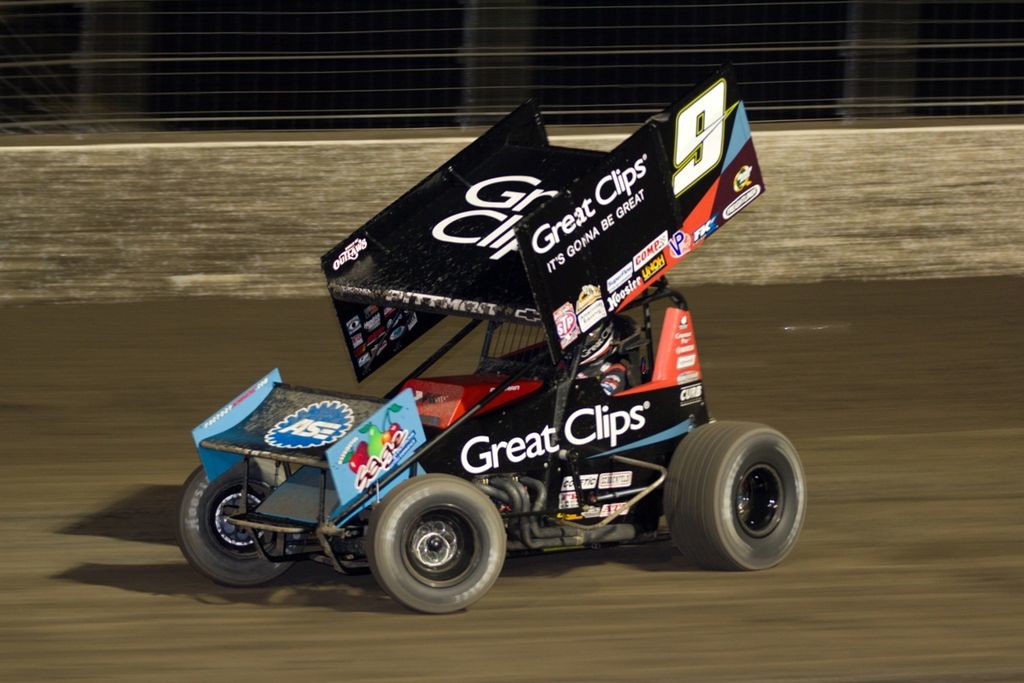 A sprint car with its characteristic wings. Photo credit: Dirttrackfacts.

These vehicles boast a wing on top of their chassis most of the time (the only exceptions are 'non-winged sprint cars'), which the driver can control. The wing is a feature that helps the cars generate a lot of downforce or more speed, depending on what the driver chooses to do at a certain moment.

Justin Prince also casts for those series and told us what he thought after commentating his first dirt race: "What I found particularly great was the excitement and the intensity. There is always back and forth racing, as well as unique storylines."

Earlier this year, we spoke with Chase Raudman, who casts different dirt racing series for iRacing alongside Justin, and he agreed: "I love dirt racing. It is the rawest motorsports experience you can get. There is nothing quite like it. Maybe I'm not that much of a pavement guy, but I just enjoy the dirt stuff so much."

Do you want to know more about American racing? Tell us on Twitter at @overtake_gg!
Did you like this article? Please click thumb up or thumb down.


Submit
Tell us more
Tags: enascar, iracing, nascar
By clicking on one of those buttons you are leaving OverTake.gg