It's been a while since I've seen a car exciting as this.
New update coming this week. 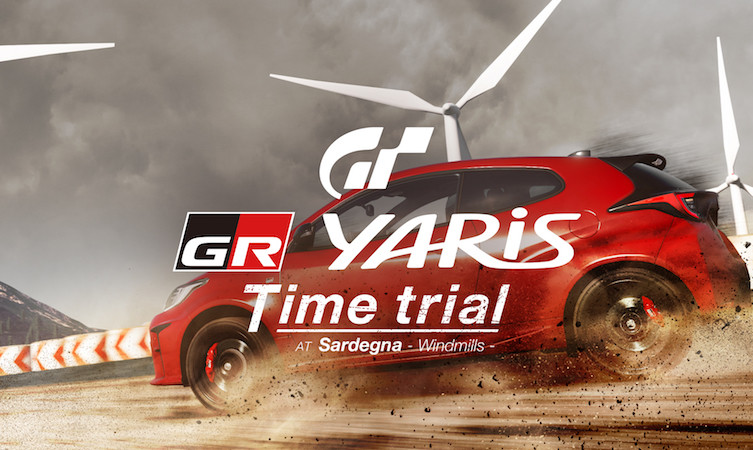 The Japanese car manufacturer is already well represented in the game. In fact, with the addition of the GR Yaris there are now 26 Toyotas playable in GT Sport. However, you have to go as far back as December 2019, when the Crown Athlete G '13 was added, for the last time a new Toyota entered the roster.

Being the sporty version of a luxury saloon, the Crown Athlete is the chalk to the GR Yaris' cheese. There is one similarity between the two, though: both can now be driven flat out in Gran Turismo Sport.

Are you excited to try out the GR Yaris? Tell us on Twitter at @overtake_gg!
Did you like this article? Please click thumb up or thumb down.


Submit
Tell us more
Tags: release, gran turismo
By clicking on one of those buttons you are leaving OverTake.gg