"Running in the 90s." Whenever we hear that, many of us remember the anime Initial D, first released in 1998. It was the story of a boy who discovers his passion for drifting while delivering food. Initial D laid the groundwork for many great movies on and adorations of the art of turning your car around very tight corners and through narrow passages.

In the process, plenty of games with a major focus on drifting came also into being. However, in the years after the Need for Speed Underground era, the appeal of drifting started to take fade away a little.

That was until a new wave of appreciation for drifting hit the market in the mid-2010s. It sparked the creation of many brilliantly unique games. Absolute Drift is one of them.

While the game has already been out for more than five years, publisher Funselektor Labs Inc. decided to make the jump to Nintendo Switch this year. OverTake got a copy and was lucky to play the game before its release on Switch on December 3 and want to share our opponion on it with you in the following. So buckle up and fasten your seatbelt because we are in for a turbulent ride.

The gameplay of Absolute Drift: Zen Edition has mostly stayed the same in its release on Switch. In two modes, the player can push their car to the limit and recreate their favorite moments from growing up. The main part of the game is the so-called "free roam mode". 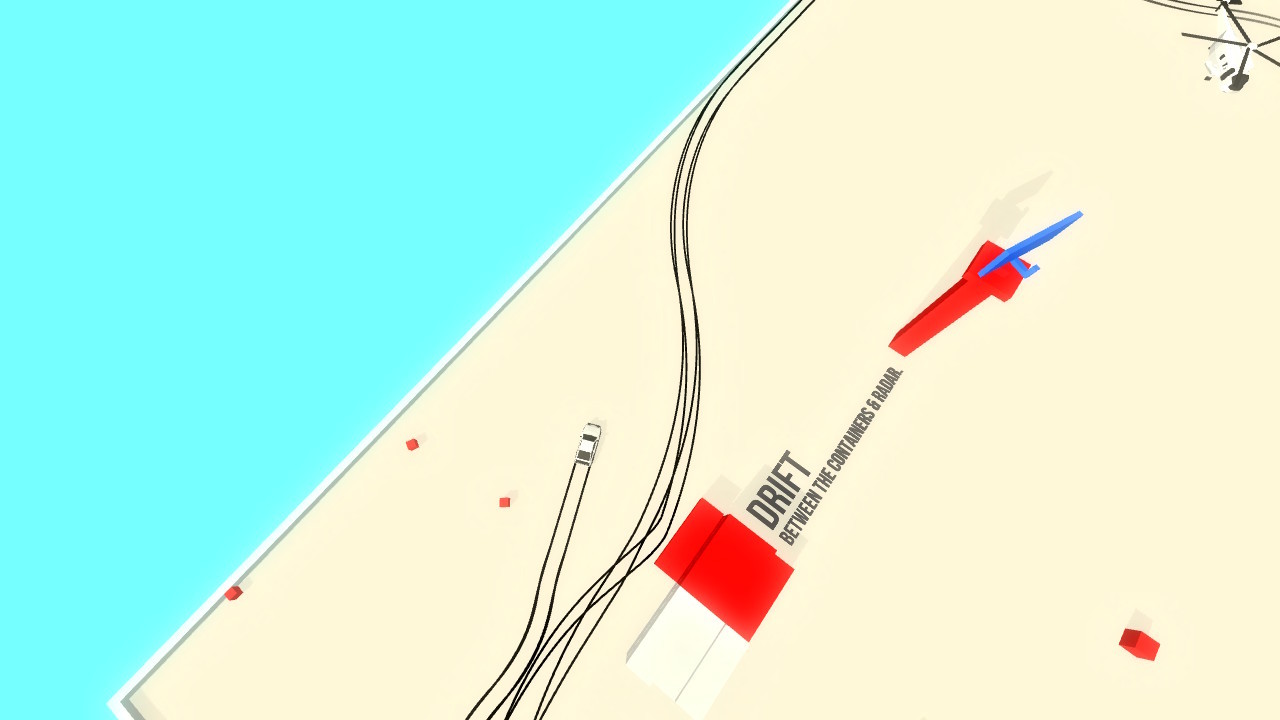 In the "Free Roam Mode," players can decide when to do the missions at hand. Photo Credit: Absolute Drift

The player is guided through an interactive tutorial that gradually increases the difficulty of the tasks at hand. It also introduces the player to the numerous ways a drift can earn them points in certain situations. 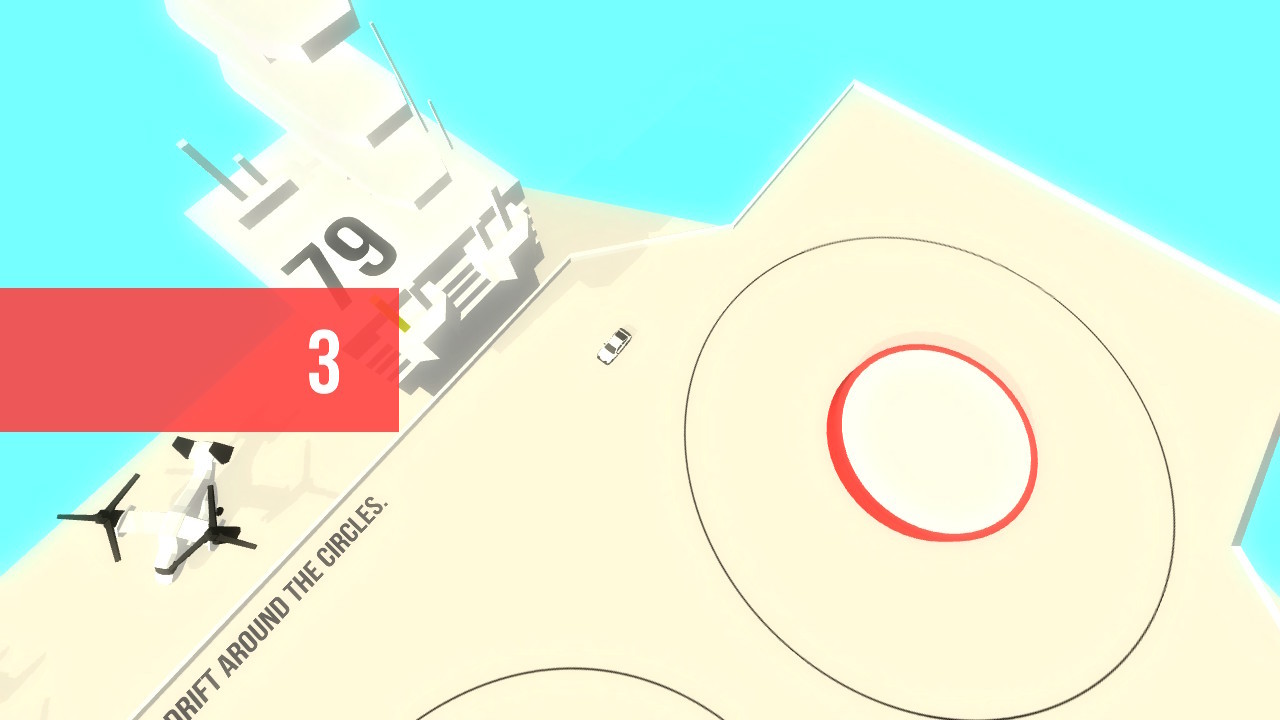 The player is told to drift around in what is called a donut. The better a player can drift around them without colliding, the more points they get.

After the player completes such a tutorial, the game will introduce these obstacles to the player in the following world. It's a very cool way to get everyone up to speed with what they deal with. Because in the end, drifting is a matter of practice and this way you get to practicing from the get-go.

Each of the before-mentioned worlds has unique challenges for them. Only if you complete every one of these tasks, you get to advance. The challenges always make a connection to the learnings the player had in the previous stages and tutorials – a very well-thought-out system! This made Absolute Drift successful on the PC and console market already. But what does the gameplay feel like on Nintendo's latest console?

It is always a risky move to have something successful and put it on a handheld console. Many PS Vita games have painfully experienced this fate. But thanks to the nature of the Nintendo Switch, it is a little more forgiving. But to our surprise, that wasn't even a factor. Absolute Drift comes across as if made for the Nintendo Switch. The controls feel smooth and the inputs are accepted with remarkable accuracy. 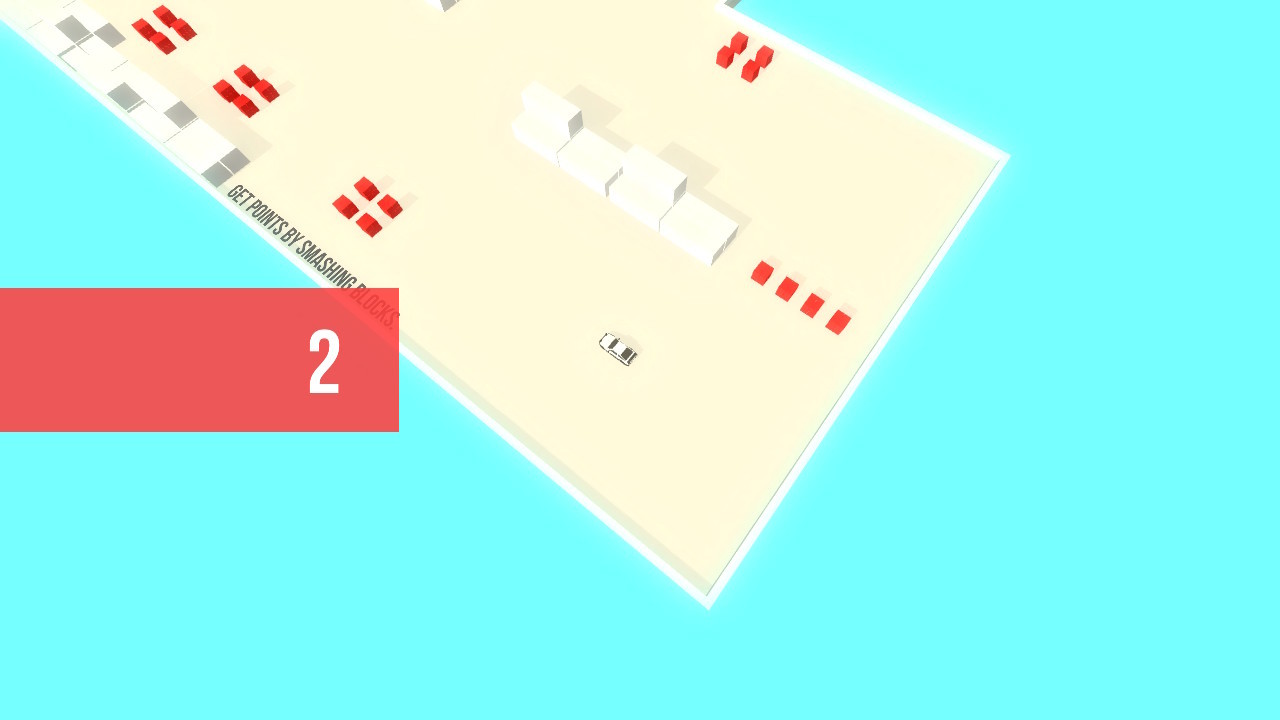 Besides that, there is not a whole lot to say. The adaption worked out the way it should, and that will make anyone who buys this game happy.

Looking through the glass

The graphics of Absolute Drift still look good. The familiar style of the heli-cam paired with the red highlights make for the game's unique shell. It always looked like a racing-themed Super Hot. 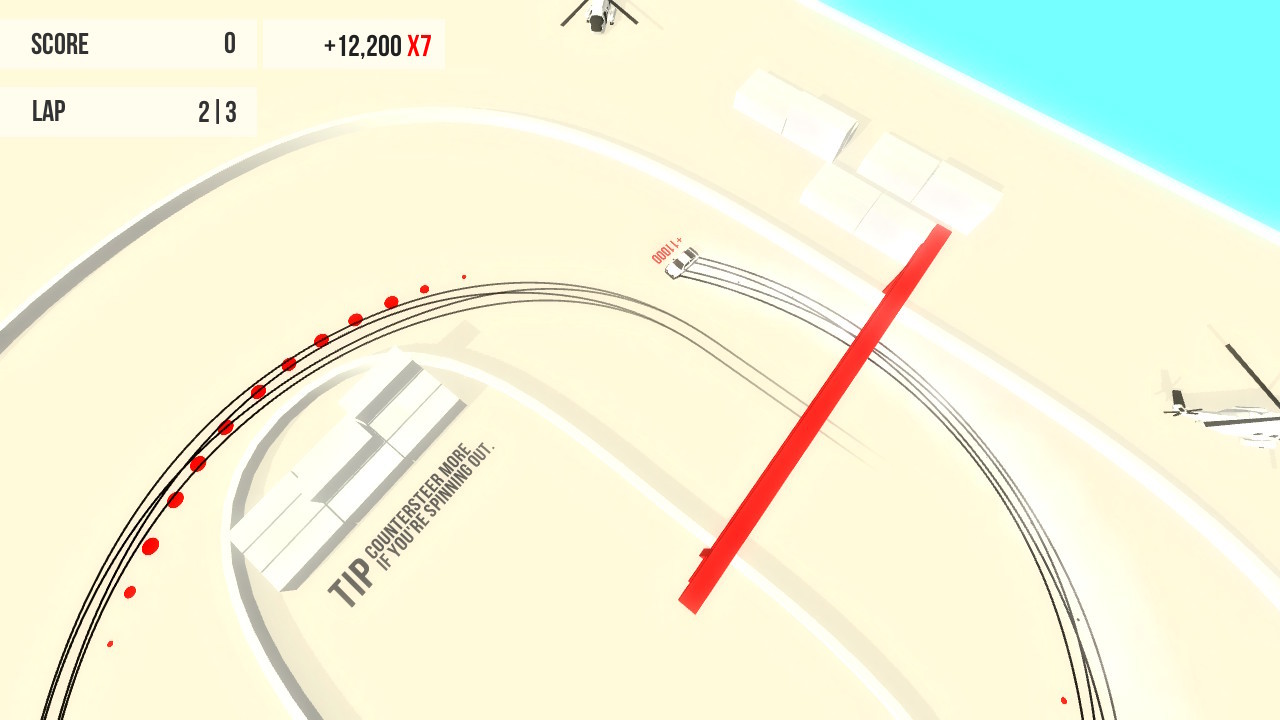 Graphically, the adaptation to the Nintendo Switch might have caused one or two hick-ups. In our test, we met the occasional graphics bug and some parts ran smoother than others in terms of framerate. However, there was no nagging error or a constant downer that kept us aware we aren't on the console the game was initially designed to be.

To be frank, the aethetics of Absolute Drift on the Switch might be the best solution possible.

Sliding into the verdict

When we started playing Absolute Drift, we wanted to experience the same feeling we did when playing the original on PC. But what we found was a game that seemed like it belonged on the Switch, to begin with. Playing a laid-back stint of Absolute Drift while chilling in bed makes for example the game that much more enjoyable.

Every fan of the original game, or drifting in general, will be delighted with what publisher Funselektor Labs Inc. came up with. The controls and inputs feel smooth, the driving and drifting revitalized, and graphically everything is very much agreeable as well.

However, should you search for a completely new Absolute Drift: Zen Edition, you will not find what you came for. But, while the gameplay largely stayed the same, the adaptation to the Switch makes drifting that much more intriguing. In the end, that is what the game is about.

Absolute Drift: Zen Edition fits perfectly in the category: nostalgia. While it comes with fresh ideas and a cool approach to its gameplay, the thought of being the protagonist from Initial D always comes to our mind when playing this game. Maybe also because the first car you can drive is a replica of the one in the anime. 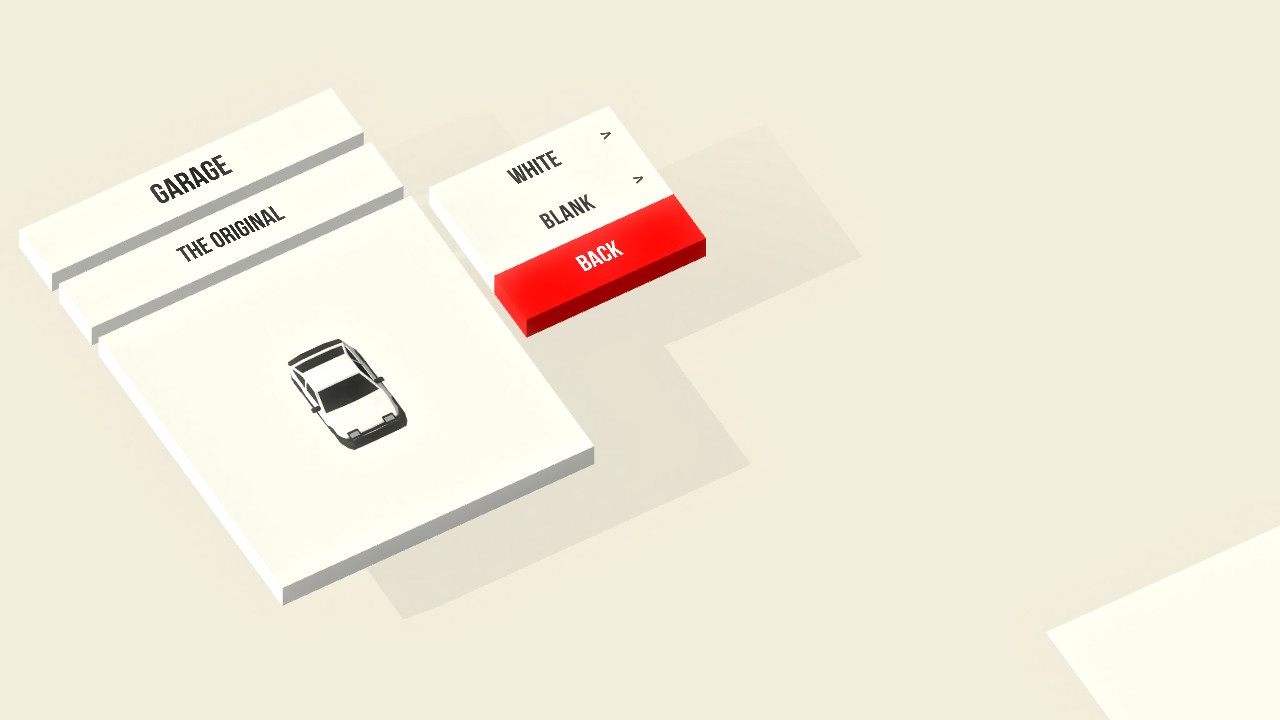 Picture of the car you can use at the start. Photo credit: Absolute Drift

So if you ever want to put on some Eurobeat and drift through multiple different stages, there is no better way to do it than on the Switch version of Absolute Drift: Zen Edition. You can preorder the game now for $10.00 in the Nintendo game store. It will be released on December 3.


Submit
Tell us more
Tags: arcade, review
By clicking on one of those buttons you are leaving OverTake.gg