3 Features We Would Like to See in Forza Horizon 5

Turn 10 Studios and Playground Games’ Forza Horizon 4 has undoubtedly been a success. Reviews of the game rate it highly, and there is plenty of interest and enthusiasm for both the game and the series among fans. Since its release in September 2018, the game has received regular loving attention in the form of updates from the developers. These updates have brought plenty of bug fixes, as well as new features and vehicles for players to experience.

Despite all this, there is still so much more that can be added to the game, whether it be new cars, greater customizability or even a whole new map! Furthermore, persistent rumors of the next game in the series coming soon abound, especially in light of the arrival of the next generation of consoles. With these facts in mind, here are some of the features we are hoping to see in Forza Horizon 5.

Let’s start with the biggest, most fundamental change that one would expect from a new Forza Horizon game: the map. Before getting into speculation about where in the world the next map could be set, I first want to talk about the size of the playable area.

This factor was one of the more disappointing aspects of Forza Horizon 4, as its in-game map was the same size as Forza Horizon 3’s was. Ultimately, this was down to a limitation in console hardware, as the game had to be playable on older machines. Now that the Xbox Series S and the Xbox Series X have arrived on the scene, it is possible that the map size will increase significantly.

Were this to happen, it would be a very welcome change to the series. A larger map means more locations to explore, more space for diverse areas which provide different challenges and points of interest, and a greater sense of a truly 'open' world. 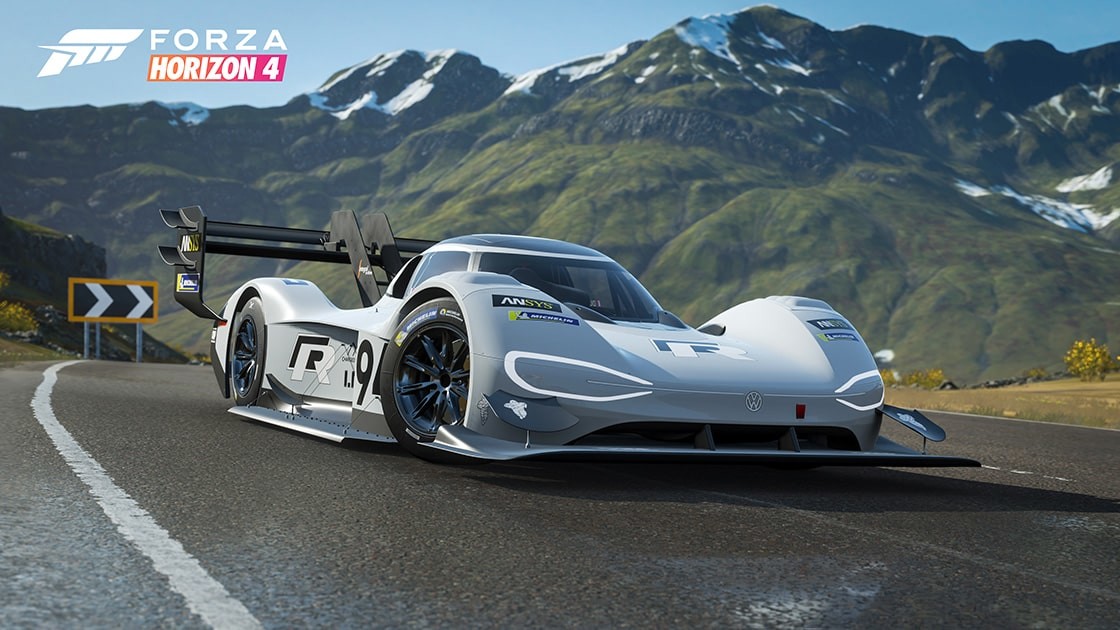 Whether or not the map will indeed be larger is as yet unconfirmed. However, what is almost one-hundred percent certain is the fact that Forza Horizon 5 will feature a whole new location for the map to be set in. Thus far, the series has used locations in the USA, Europe, Australia and most recently the United Kingdom. The matter of where the Forza players will find themselves next has been a matter of much discussion online.

A leading candidate for the new location is Japan. There are several reasons why this may well be the case and several more for why this should excite you. There hasn't been a Horizon game set in Asia, with North America, Europe and Australasia being the represented continents so far. Car manufacturing and motorsport are both areas in which Japan has been heavily involved throughout the last decades and so it makes sense from a cultural perspective.

On top of this, the Forza Horizon games have all been visually beautiful, and Japan would be an idea place to continue the theme of stunning backdrops to bolster the gameplay experience. Imagine how awe-inspiring it would be to drive on the limit on some of Japan’s winding mountain roads. Perhaps players could even race on the Fuji International Speedway, with the famous Mount Fuji visible in the distance. With a game like Forza Horizon 4, demands for yet greater avenues of customization are always going to be present. No matter how much players are given, there will still be those who want more. That being said, there are several ways in which the customization could be improved for Forza Horizon 5. Ultimately, the goal of this would be to allow players to truly feel that their car is exactly that, their car.

In terms of paintjobs and bodywork, there are already a good deal of options available to players. The area in which customization can really be improved is in the peripherals of the cars. Small, simple features such as being able to raise and lower the roof on a convertible car, being able to wind up and down the windows and even being able to use turning signals would significantly upgrade the experience for players who want maximum immersion from the game. In an open world game, players want to feel as though they can do anything, even if that thing is as simple as lowering the roof on a convertible when the weather is nice.

Another way to give players more control over their own gameplay experience would be to give them more options for how they want the world around them to behave. For example, if a player wants to be totally immersed in the location, an option to increase the levels and diversity of traffic would be very welcome indeed. Alternatively, players who want to drive flat out without a care would probably like to be able to remove traffic entirely, so that they can have the open road all to themselves.

All in all, Forza Horizon 4 is a very good game, but if these changes and design decisions were to be made for its successor, it would truly take the series to the next level. Other changes such as the addition of Tesla cars or a proper global chat system for servers would be nice as well, but these are the three features we really want to see in Forza Horizon 5.
Did you like this article? Please click thumb up or thumb down.


Submit
Tell us more
Tags: opinion, forza
By clicking on one of those buttons you are leaving OverTake.gg