New year, new Nitro Nights episodes! And even better: In 2021, we happily present Swiss watch manufacturer TAG Heuer as sponsor for our regular esports racing format. The brand already joined us for our Clash of Racers II and also supported the 2020 Porsche TAG Heuer Esports Supercup. TAG Heuer now ventures even deeper into the world of esports racing by backing Nitro Nights in February and March 2021. 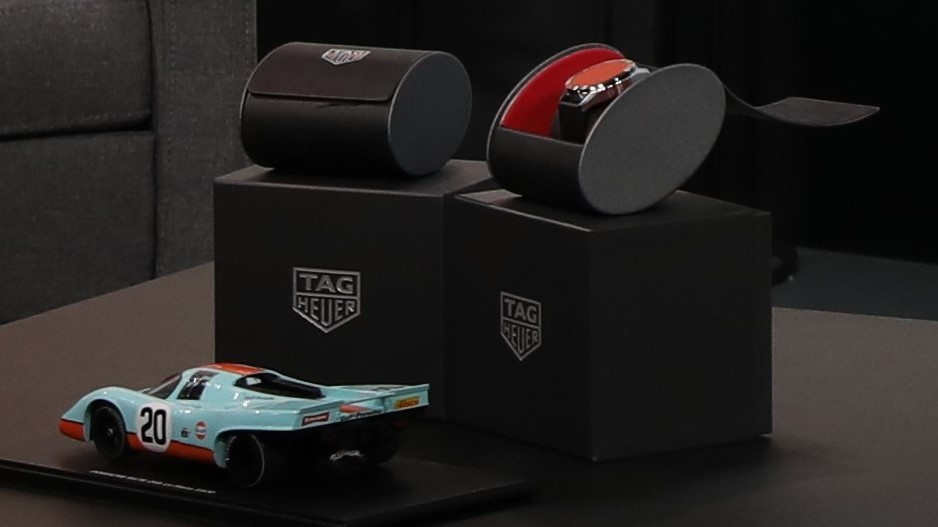 TAG Heuer awarded the winners of our Clash of Racers II Livery contest with one TAG Heuer Connected Watch each. Photo credit: OverTake

The last year was a very special one and brought several hurdles with it. Due to the big impact of the COVID-pandemic on OverTake and also on Nitro Nights, we temporarily presented the show in a changed format. In 2021, however, Nitro Nights will come back stronger and better than ever before. TAG Heuer will be on our side, a true expert joins the production: Their high-precision time keeping equipment has enhanced sports and more specifically motorsports since 1860 and steadily keeps up with the rapid evolution of the scene. With the manufacturer's support in esports, racing has gained an important asset which we are delighted to have onboard with Nitro Nights.

In February alone, two Nitro Nights episodes will keep you updated on the events in the scene and bring to you the finest virtual racing content. Starting on February 11, you can look forward to a new episode every two weeks until the end of the month. Tune in to the show on the OverTake YouTube channel. We'll see you there!


How hyped are you for Nitro Nights in the new year? Tell us on Twitter at @OverTake_gg or in the comments down below!
Did you like this article? Please click thumb up or thumb down.


Submit
Tell us more
Tags: nitro nights, clash of racers, announcement
By clicking on one of those buttons you are leaving OverTake.gg