Raphael Ehlert: our Editor of the Month January 2021

Our Editor of the Month format is your chance to get to know the team behind OverTake one person at a time. This month, meet editorial specialist, Raphael Ehlert! He is the man behind highlight reels, portraits, tutorials and various other formats on our YouTube channel. For his videos, Raffi is in constant teamplay with our influencers and diligently takes care of voiceovers and scripts as he goes. On OverTake, you can also find his articles by searching for his alias Yukitamano.

Like most of us, Raffi has also been a huge gamer for most of his life and is passionate about a lot of different genres. Let's listen to what he wants to tell you about himself! 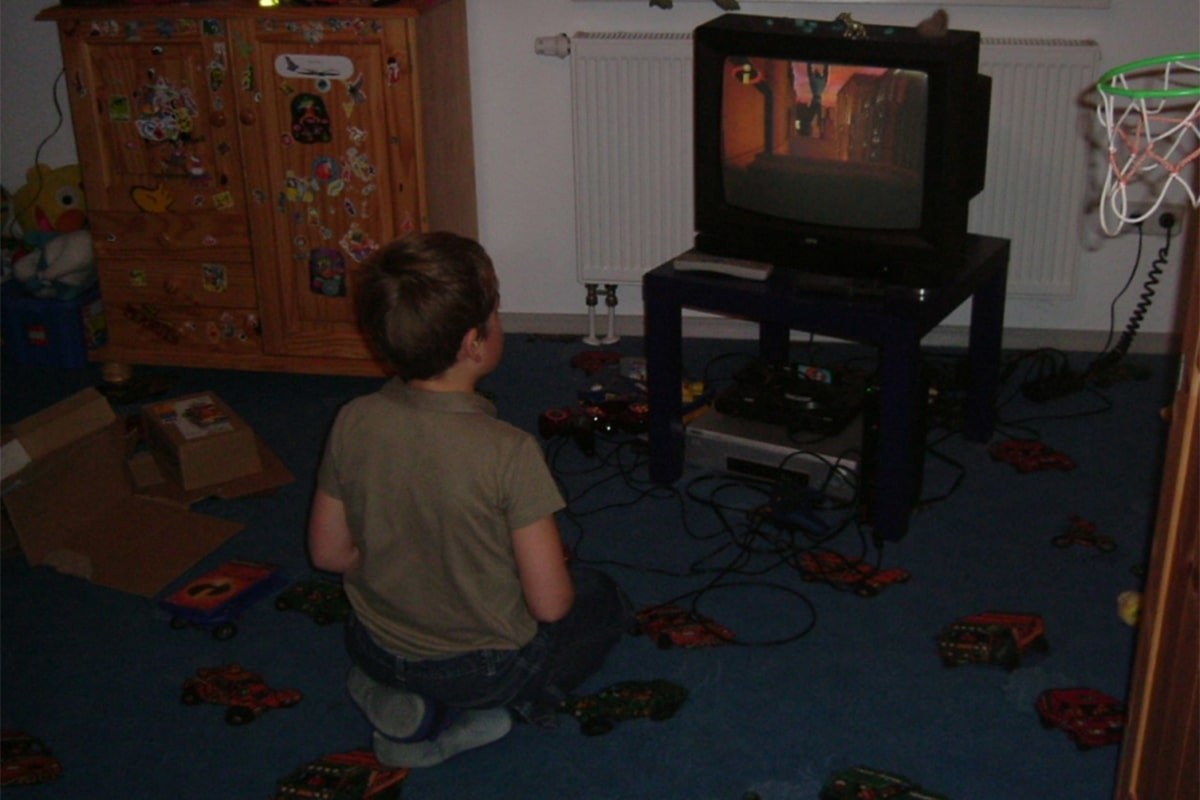 Young Raffi – here playing The Incredibles – has loved a challenge just as much as cars from an early age on. Photo credit: Raphael Ehlert

One of my earliest memories in life in general is me sitting beside my mother who is playing Sonic the Hedgehog on the Sega Mega Drive. I still get nightmares from the stupid Lava Level I could never beat as a child.

I kind of was there from the beginning. But I mostly got involved with the first tutorials and the start of Nitro Nights.

Mostly the stuff many people tell you. And to be honest making a living from the things you love is pretty sweet. But my favorite thing about working at OverTake is probably the talents I’ve got to work with over the time. Whether it’s someone we do a tutorial with or a guest on Nitro Nights. They are all great people with a passion for what they are doing, which just makes this job a lot more fun.

The Counterstrike Major ESL One: Cologne 2016. Standing in the Liquid Fan Block when S1mple hit his legendary double no scope versus Fnatic. The arena erupted. This truly was a great experience and showed that esports delivers the same hype and emotions as real sports. Later that evening in the camp, there was only one topic on everyone's mind. 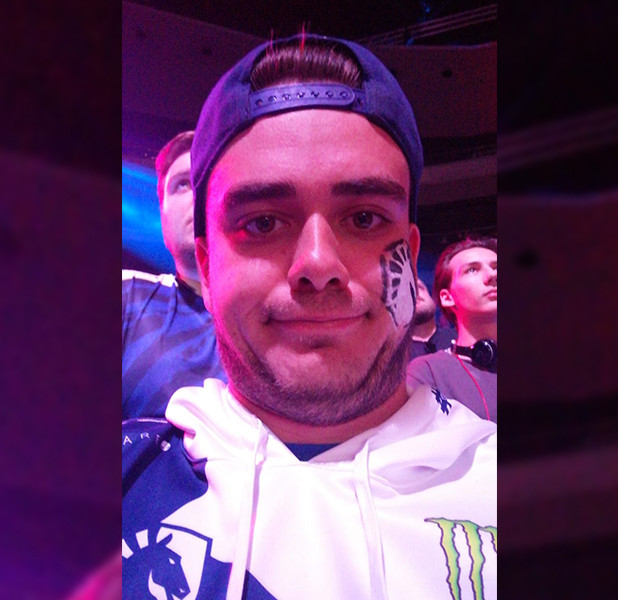 The ESL One: Cologne was an absolute highlight for our dedicated Team Liquid fan Raffi. Photo credit: Raphael Ehlert

There are things outside of gaming and esports? Sorry, hard pass!

Okay – as I am told I am obliged to answer – I love to try out different kinds of sports when the world isn’t standing still due to a pandemic. Diving, surfing, sky diving and much more besides.


What is something that everyone should do once in their life?

Jump out of a plane. With a parachute, preferably, while it is flying. Great feeling, lots of fun and you kind of lose a lot of fear over the small things once you’ve done something like that.


What has been your favorite OverTake milestone so far?

I think the behind-the-scenes movie for Clash of Racers II was a milestone for me. It was a lot of work getting it done and helping out with the production, but it was also a lot of fun. Also, I don’t often get the chance to have a cameraman by my side who I can conveniently just send from one thing to the next.

Take a look behind-the-scenes from our studio and the work that was put in to creating the show and setting up the studio, ft. @sjokz, @Froskurinn, @YamatoMebdi, @GRunnerTV and our crew! 🙌https://t.co/uUrUNNNju9 pic.twitter.com/V1MoqjhYWg


What is one of the things you would love to do in your job one day?

There are always small things I haven't experienced so far, like live coverage from an event or even traveling outside the country for the job. But I wouldn’t want to force any of that. Hopefully, they just happen someday.

Check out some of Raffi's work:

Get to know our editors:


If you want to leave Raffi some kind words for his work, shoot him a message on Twitter!
Did you like this article? Please click thumb up or thumb down.


Submit
Tell us more
Tags: portrait, videos, esports, gaming
By clicking on one of those buttons you are leaving OverTake.gg