Have you ever wondered what the rarest and most difficult achievements in F1 2020 are? Well wonder no more, we've compiled this list for you!
Photo credit: F1 2020 / Jacob Hancox

There are precisely fifty Steam achievements for Codemasters’ F1 2020. Among these, there are plenty of easy ones, such as the gargantuan challenge of activating DRS perfectly at all available points on any track – over 80% of players have managed this one at some point. Some of the achievements are far harder, and as a result fewer people have managed to complete them. For many of the less common achievements, this is due to the player having to effectively seek them out to complete them, but others are just genuinely difficult. Here is a list of the top seven rarest achievements in F1 2020. Oh, and number 4 will SHOCK you... just kidding. But there are a few surprises!

7. Become one with the car

Just making it to our list at number seven is an achievement which is obtained simply by completing a race with Elite driver proficiency enabled. This effectively means that all assists are turned completely off. While this does sound rather difficult on paper, the fact that all you have to do is complete the race means that it’s not really so hard. You can trundle home in last, having been lapped four times in a five-lap race and still claim your reward when it’s all over. 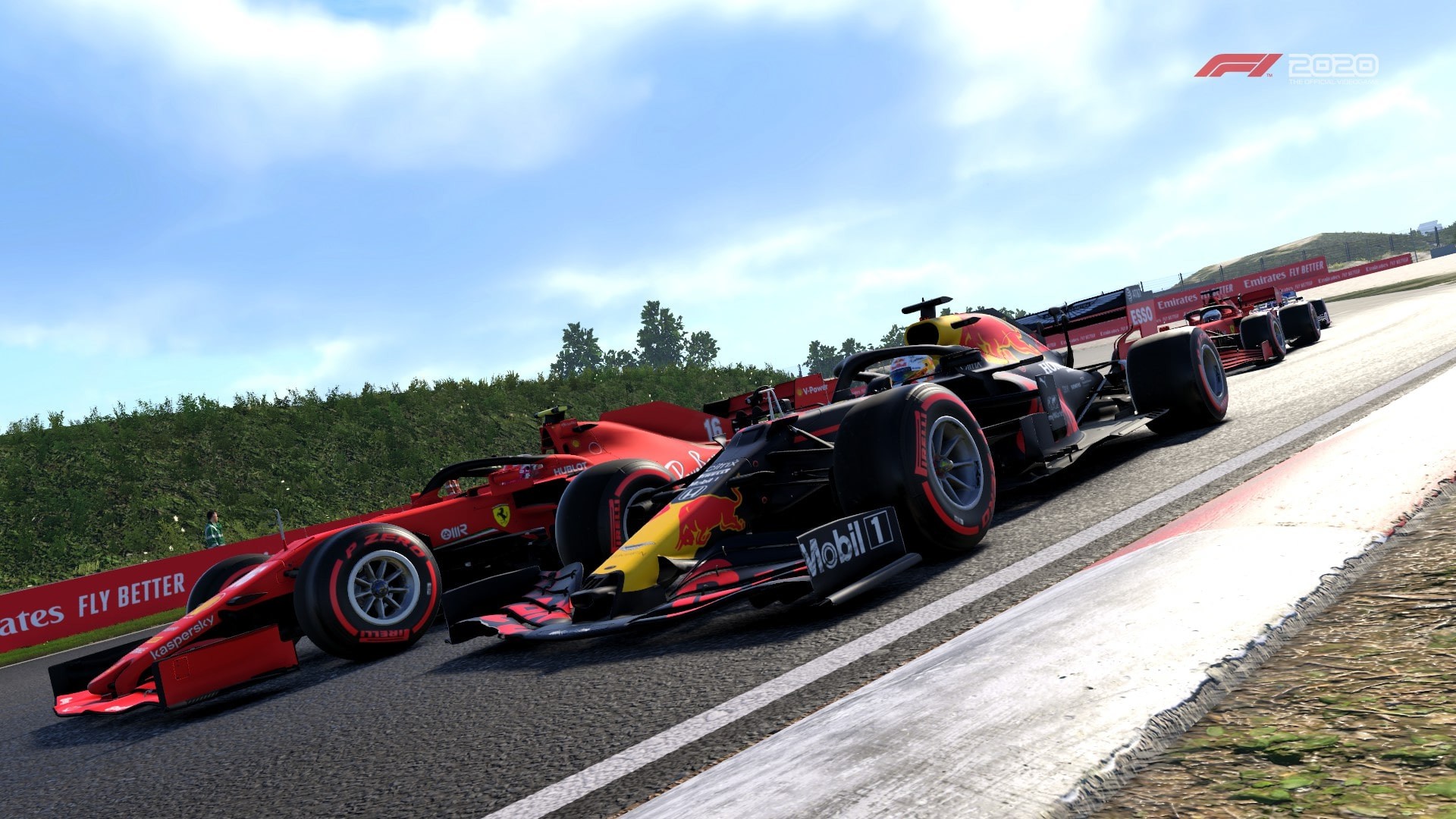 You'll need to be the hometown hero to claim this achievement! Photo credit: Jacob Hancox

No prizes for guessing which driver this one is about. To complete this achievement, you must win a race at Zandvoort driving as Max Verstappen. It’s not enough to simply be driving an Aston Martin Red Bull Racing in career mode, you must be actually participating as Verstappen himself. This one is quite a nice little challenge which is as difficult as you want it to be. Either you can turn the AI level way up and challenge yourself or you can turn them down to zero and coast home to an easy win. Don’t worry, we won’t tell.

Next up is this Player Unknown’s Battle Grounds inspired achievement. This one is quite simple – all you need to do is win any championship event. There’s no good reason for this one to be so high on the list of rarest F1 2020 achievements, other than the fact that not many players make use of the game’s championships mode. Easy pickings for hunters of rare Steam accolades. 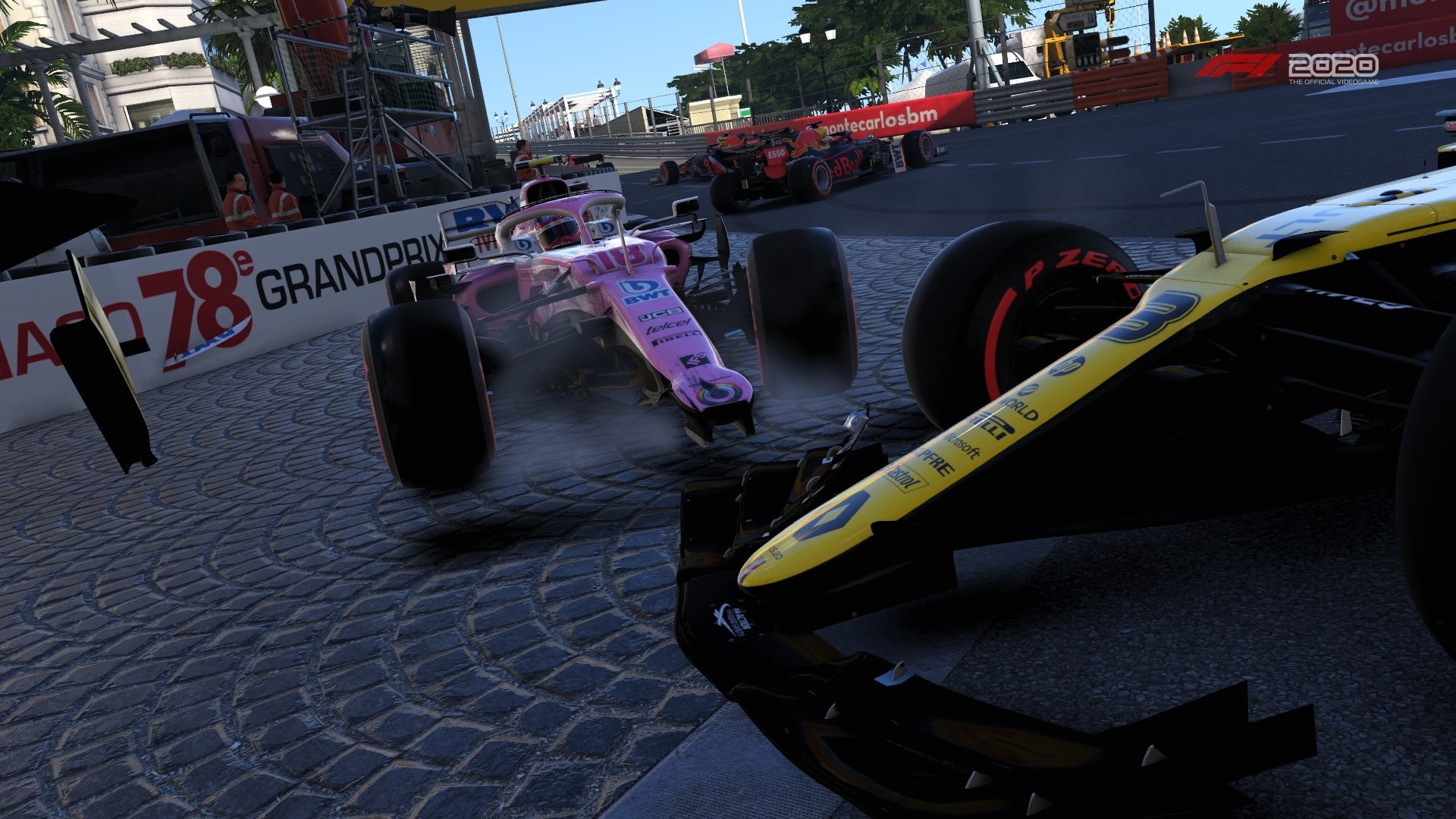 If your races tend to end like this, you might struggle with this one. Photo credit: Jacob Hancox

Honestly, the appearance of this one at number four is a sad indictment of the public lobbies' quality in F1 2020. All you have to do to claim this award is to complete ten clean races online. That’s all. Yet only 1.1% of players have claimed this award. We could be generous and claim that this is so rare because not that many people play the online game modes, but we all know that it’s actually just that people love a good crash online.

3. Mad tash for the finish line

For this one, you will need to break out one of the classic cars. Specifically, you’ll need to take the Williams Racing FW14B from 1992 and win a race at Silverstone with it. In doing so, you will recreate the real-life 1992 British Grand Prix, where Nigel Mansell, along with his famous ‘tash’, took his final victory at the circuit. Again, it is a little surprising that this one is all the way down with only one percent of players having managed it. Then again, it is quite specific. You’d have to either be a Nigel Mansell mega fan or actually looking for the achievement to get this one.

2. We are the champions 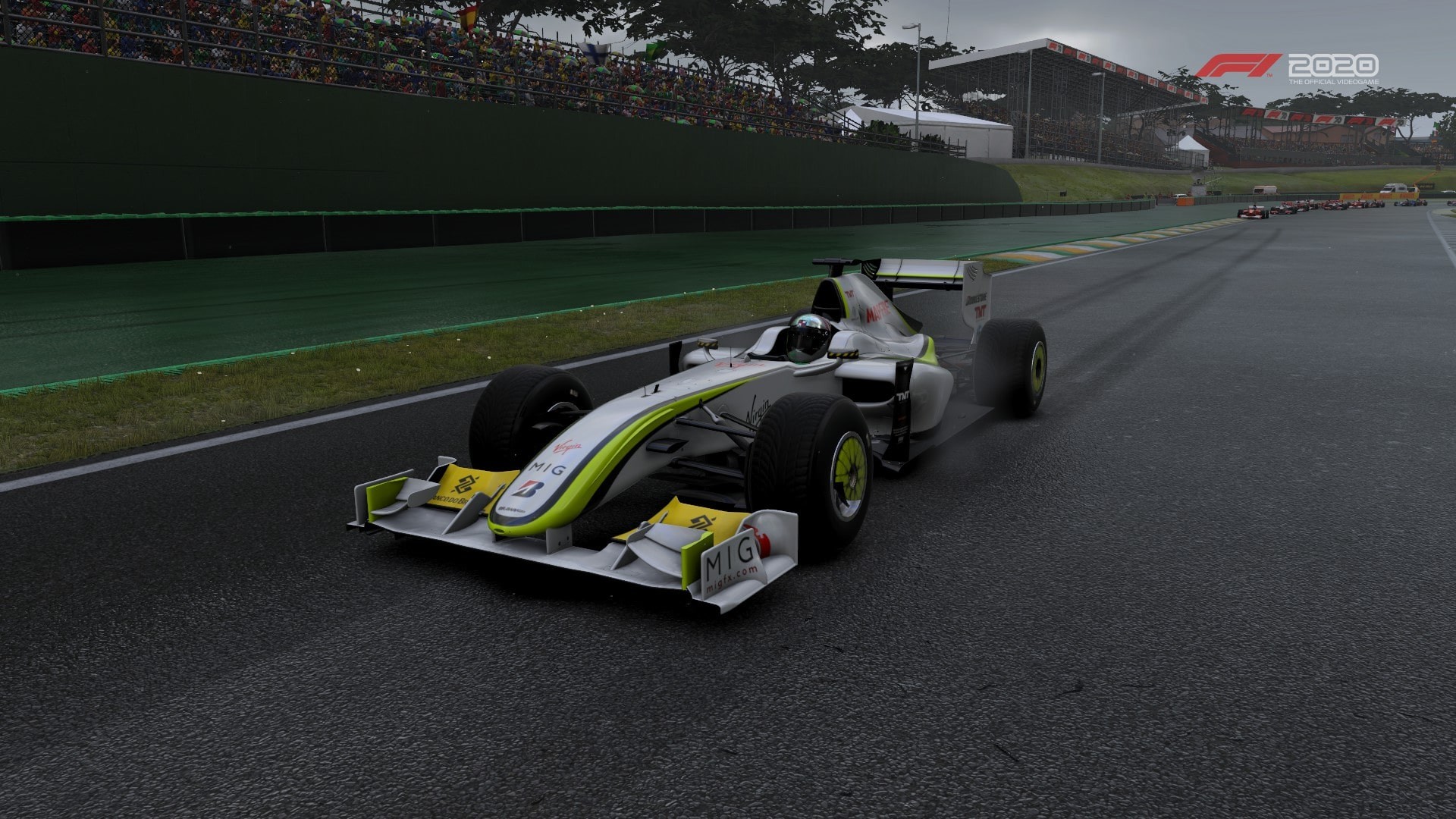 The second-place finisher on our list is a similar sort of challenge, though it is perhaps even more specific. You are required to gain nine positions during a wet race at Brazil using the Brawn BGP 001. As with the last achievement, this is a nod towards the sports’ history, referencing the race at which Jenson Button won his one and only F1 championship in 2009. This one is actually quite difficult, as overtaking in the wet is a significant challenge. That is, unless you simply turn the AI all the way down again.

And finally, the rarest and therefore surely most difficult achievement in F1 2020 is… Get a League Medal. No seriously, that’s it. Again, this one is only the rarest because so few people league race using the in-game system. Nevertheless, if you want to be a member of the illustrious 0.8% of players who have this achievement, then you’d better get signed up to an in-game league so that you can claim your medal!

What do you think is the hardest achievement in F1 2020? Tell us on Twitter at @OverTake_gg or in the comments down below!
Did you like this article? Please click thumb up or thumb down.


Submit
Tell us more
Tags: f1 2020, codemasters
By clicking on one of those buttons you are leaving OverTake.gg