For the British esports racing scene, the local PECC is one of the most influential sim racing tournaments out there. Featuring some of Britain's best drivers like 2020 Porsche TAG Heuer Esports Supercup winner Sebastian Job and his teammate Graham Carroll, the series really shows off the country's talent on the racing track. In the second half of the tournament, two races will come to us in one gripping event per week. 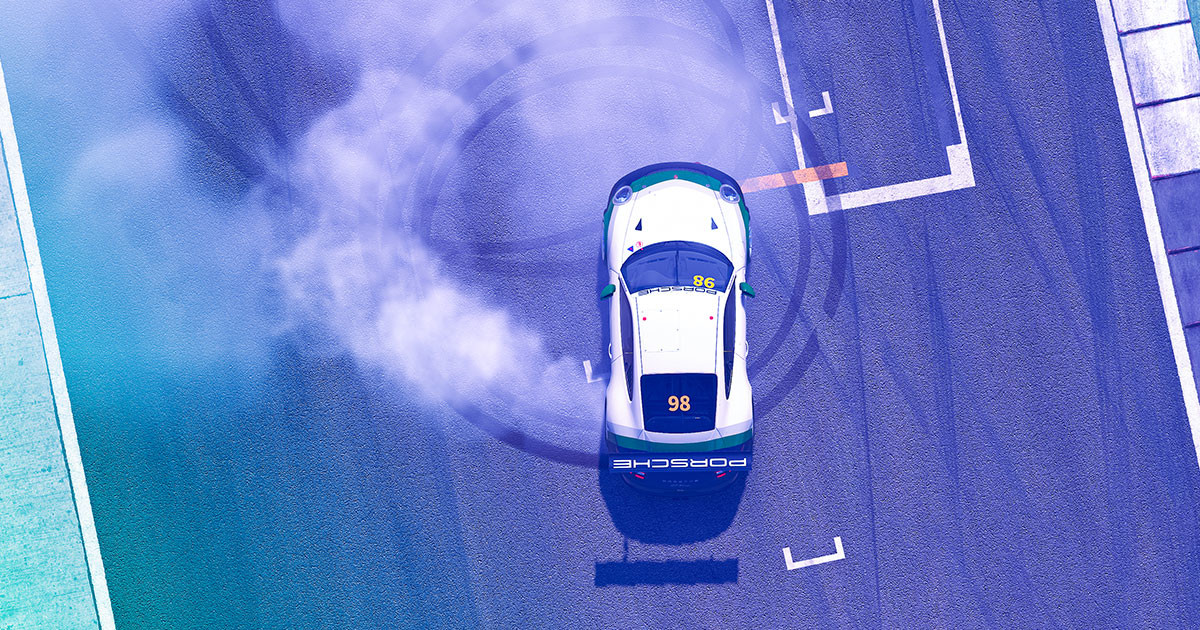 The core of British sim racing

As host of several central racing tournaments in the United Kingdom, Porsche sits right at the heart of the country's esports racing community. Alongside the real-life racing competitions Porsche Visit Cayman Islands Sprint Challenge GB and Porsche Carrera Cup GB, the PECC complements the trio by covering the local esports racing scene. Over the course of history, Great Britain has made a point of bringing forth several of the most skilled race drivers in global competition – in sim racing, the PECC is the UK's stage to show off their greatest talents with even more notable names such as Josh Webster, Jamie Fluke and Kevin Ellis Jr..

Of course, the tournament isn't short on rewards for the top-notch performances of its racers. The glorious victor of the PECC will claim no less than £7,000 – almost half of the entire £14,500 prize pot. With a proud £5,000 for second and £2,500 for third place, a lot is at stake for the current leading trio of the competition.

The first half of the PECC concluded with the seventh and eighth races on January 31. Hosted at the Snetterton 200 Circuit, round four provided two action-packed fights for pole position – both of which were taken home by an overjoyed Sebastian Job. Adversary Ellis Jr. was close on Job's heels in both races, even though a post-race penalty put him in P4 for the second round. They are now 29 points apart in the overall rating, while Job's teammate Graham Carroll comes in third with 125 points.

While the top position alternated between Ellis Jr., Carroll and Fluke in the qualifying session, it was Job who could take it towards the end of the warm-up. With the leading trio staying clear of each other by only 0.096 seconds at the end of the qualifier, the main races promised to be a close-cut showdown. However, in the main event, Job was the only one to maintain his concentration through the full two races and rightfully claimed both pole positions by the end of the day.

Also from the weekend another pole lap 😁 This one for the Porsche Esports Carrera Cup GB, enjoy!

How and when to take on a giant

Even if Sebastian Job is obviously a challenging opponent, all is not lost for his fellow contenders in the Porsche Esports Carrera Cup. The following rounds of the tournament will show if the PESC Champion's dominance can continue to hold up.

The leader's top position will be challenged in four remaining events:

All of the upcoming rounds each consist of two separate races run at the same track. The only exception is the next event hosted at Le Mans, where only a single 45-minute race will be held. The preceding qualifier on this course lasts 40 minutes and is therefore double the time of the regular qualifier in the tournament's remaining rounds.

The three other rounds as well as all previous events adhere to the regular race format, where racers have 60 minutes of open practice and 20 minutes for the qualifying races. The actual races each take 25 minutes with a little warmup session in between them. Points in the regular rounds will be awarded according to the finishing orders in each race. To mix things up, though, the Top 6 drivers of the first race will start in reverse order in the second race of the event.

All events begin on the respective Sunday at 2 PM CET (8 AM ET) and can be followed on the Porsche Twitch channel.

Who do you cheer for in the PECC GB? Tell us on Twitter at @OverTake_gg or in the comments down below!
Did you like this article? Please click thumb up or thumb down.


Submit
Tell us more
Tags: esports, tournament, porsche
By clicking on one of those buttons you are leaving OverTake.gg