Top Lists
Reading time: 3 minutes
When is F1 2021 coming out? What can players expect? Here's what we know about the game so far!
Photo credit: F1 2020

With its testing round in Bahrain, tyres have already run hot once for this year's Formula 1 season. As the real-life action will be fully underway with the first round on 26 – 28 March, virtual racers can already look forward to their respective game release of the franchise. F1 2021 is bound to be released by the middle of this year and will most likely offer some new features and adjustments compared to its predecessors. It will also be the first F1 release since developer Codemasters has been acquired by EA – this, however, is unlikely to have a big impact on the game, as it should have been well in development by the time of the acquisition. We gathered everything you can expect from the upcoming F1 2021 right here.

While Codemasters has not announced an official release date yet, it is quite likely that this year's F1 game will follow the path of its predecessors. This means that the game can be expected to enter the global markets in late June or early July. As in the past, there has been an early access version via the Deluxe Edition three days prior to release, and this can also be expected for the upcoming game.

My Team vs Career Mode

My Team was introduced as the flashy new mode of F1 2020 and took the hearts of the community by storm. The well-tried Career Mode drastically faded in comparison, as My Team was largely chosen over the old mode. This suggests that Codemasters might want to introduce some changes to Career Mode in the new release, hauling it back on track for the players. However, adjustments in Career Mode could mean anything – the most obvious upgrade would be a new story to the gameplay, maybe re-introducing what F1 2019 attempted with the mode. As FIFA-owner EA has taken the reigns now, we might also see a similarity to story lines from the popular football title. 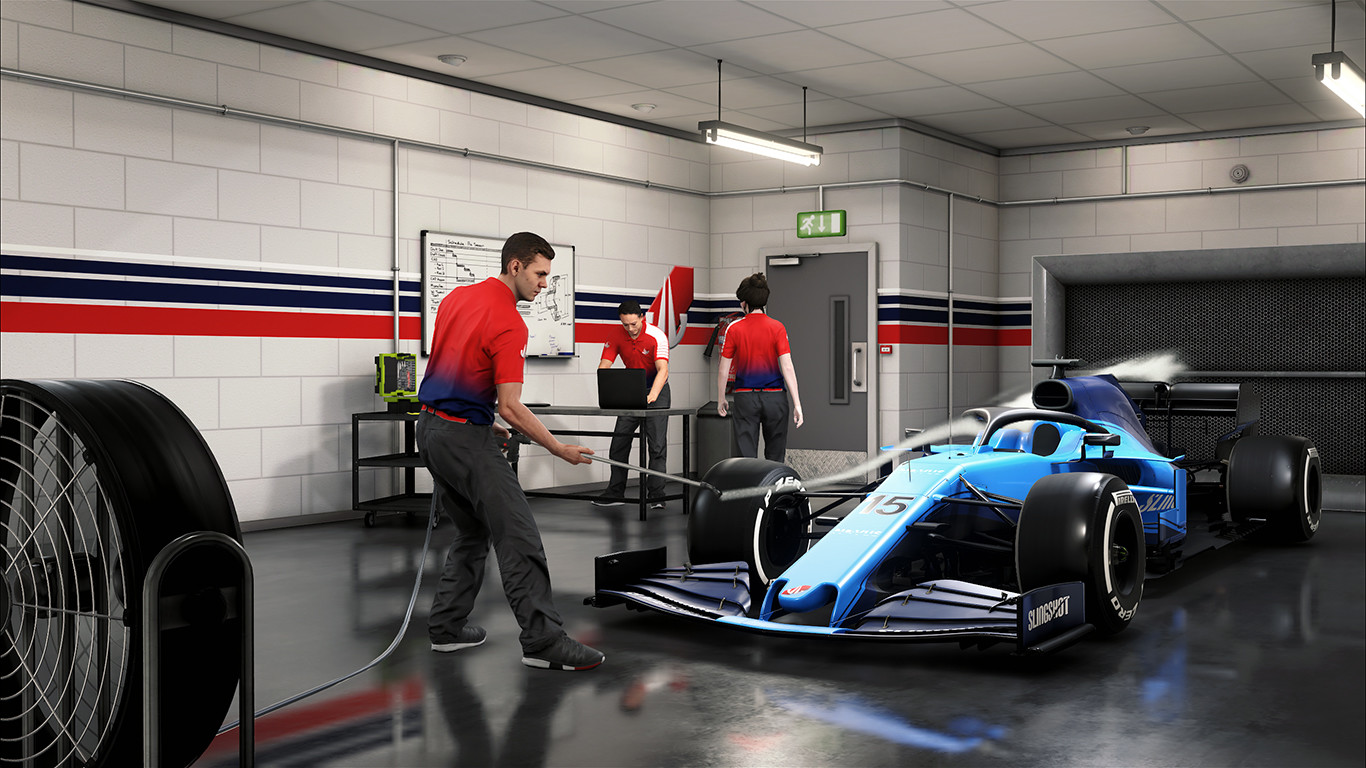 While the popular My Team Mode is likely to be kept in the game, the Career Mode might face some changes to keep up with it. Photo credit: F1 2020

For the 2021 Formula 1 season, there has been some reshuffling in the schedule which could have an impact on the new game of the series as well. For one, the Australian GP which was intended to kick off the season has been pushed back to November, hence this year's F1 season starting with its testing round in Bahrain instead. The races in China have also been postponed without a clear reschedule date, leaving some holes in the plan.

The gap of round 2 has already been filled with Imola, followed by the Portuguese Portimão circuit. Being among the first three circuits in the official season, fans of the game franchise may hope for the tracks to make it to F1 2021. The Australian track Albert Park is also under construction, meaning that those changes will most likely be implemented in the game. Another notable addition to the F1 calendar is the track of Jeddah in Saudi Arabia, making its debut in the F1 season as host the penultimate round this year.

After the 2020 season, the returning drivers in this year's competition have been set in stone in January. For the ten different teams, the following drivers will therefore also make it into the F1 2021 game:

Even though still unconfirmed, the F2 series along with its drivers could make its way into F1 2021. For this too, the official list of drivers and teams has been determined and could either directly come to the game or be added via an update, just like in F1 2020.


What do you wish for in F1 2021 as opposed to its predecessors? Tell us on Twitter at @OverTake_gg or in the comments down below!
Did you like this article? Please click thumb up or thumb down.


Submit
Tell us more
Tags: f1 2021, release, codemasters, ea
By clicking on one of those buttons you are leaving OverTake.gg