Motorsport Games is buying expertise around the scene, suggesting they might be planning something big.
Photo credit: OverTake

When it comes to racing game publishers, Codemasters and Milestone are among the big names. But they might get a very strong competitor soon. Although 'Motorsport Games' might not be very well known by the mass of racing fans, they are a strong driving force behind many Esports events. The Le Mans Esports Series, Formula E Race at Home Challenge, NASCAR HEAT Pro League or 2020's big 24h Le Mans Virtual event have been realised under their wing.

Beyond that, Motorsport Games publish the NASCAR HEAT games. But for some time, the Miami-based company is buying itself deeper into game development as well. We explain the background and gather hints that something really big might be in the making here. Check out our video below.

In July 2020, Motorsport Games made their first big step by making a deal with the British Touring Car Championship, or 'BTCC'. In addition to developing a new version of the iconic game due for release in 2022, they will also create an official BTCC Esports series. On 3 March, Motorsport Games acquired Studio 397, the developers of rFactor 2. The game is popular among sim racers for its accurate force feedback and physics.

On 22 March they announced the purchase of all rights, assets and some developers of the indie karting game, KartKraft. It is a hidden jewel of Steam's Early Access program, providing beautiful and realistic graphics and physics, plus native VR support, all driven by the Unreal Engine. The game will be finished by a newly-founded studio in Melbourne, Australia. 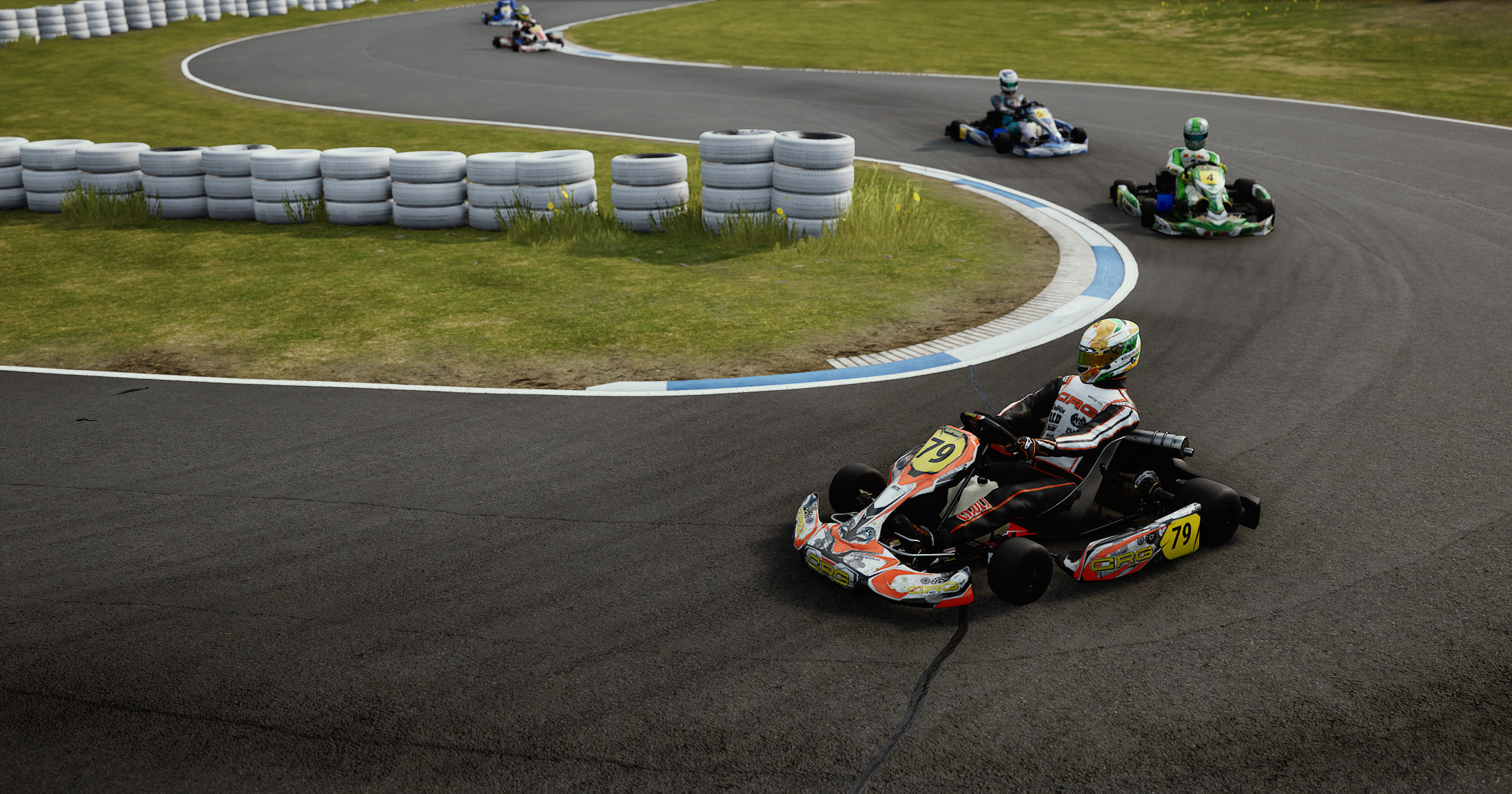 So let's consider what Motorsport Games have gathered here: Unreal Engine know-how, rFactor 2 force-feedback and physics, plus new or strong brands like BTCC and the existing NASCAR HEAT. This certainly suggests that big things could be heading our way soon, though we don't yet know what these might be. Will BTCC and KartKraft simply be released in an improved version, or will Motorsport Games deliver a brand-new game, combining all these strengths (hello rFactor 3)? Everything is possible right now and that's a lot to be excited about.

What do you hope to see on the horizon? Tell us on Twitter at @OverTake_gg or in the comments down below!
Did you like this article? Please click thumb up or thumb down.