How to Escape Rookies Class in iRacing

Rookies class in iRacing can be very tough to race in. With this guide you'll find yourself out of there in no time!
Photo credit: iRacing

Everyone who has started out in iRacing knows the pain of Rookies class. This is where every new player to the game is placed, meaning that when you start out you will be among a sea of others who are fresh out of the blocks in terms of their iRacing careers. As one might expect, such circumstances do not make for clean, exciting races. As such, it is advisable to get out of Rookies as quickly as possible. Here is how best to do just that!

Practice on your own a little first. This may not be popular advice as most people will be raring to get out there and race right off the bat, but it’s a very good idea to make sure you’re ready to race before doing so. Essentially, what this means is you should be sure that you are capable of setting a good number of laps in a row, at least fifteen or so, with no incidents whatsoever. No spinning out, no track limits issues or corner cuts – just clean laps over and over. 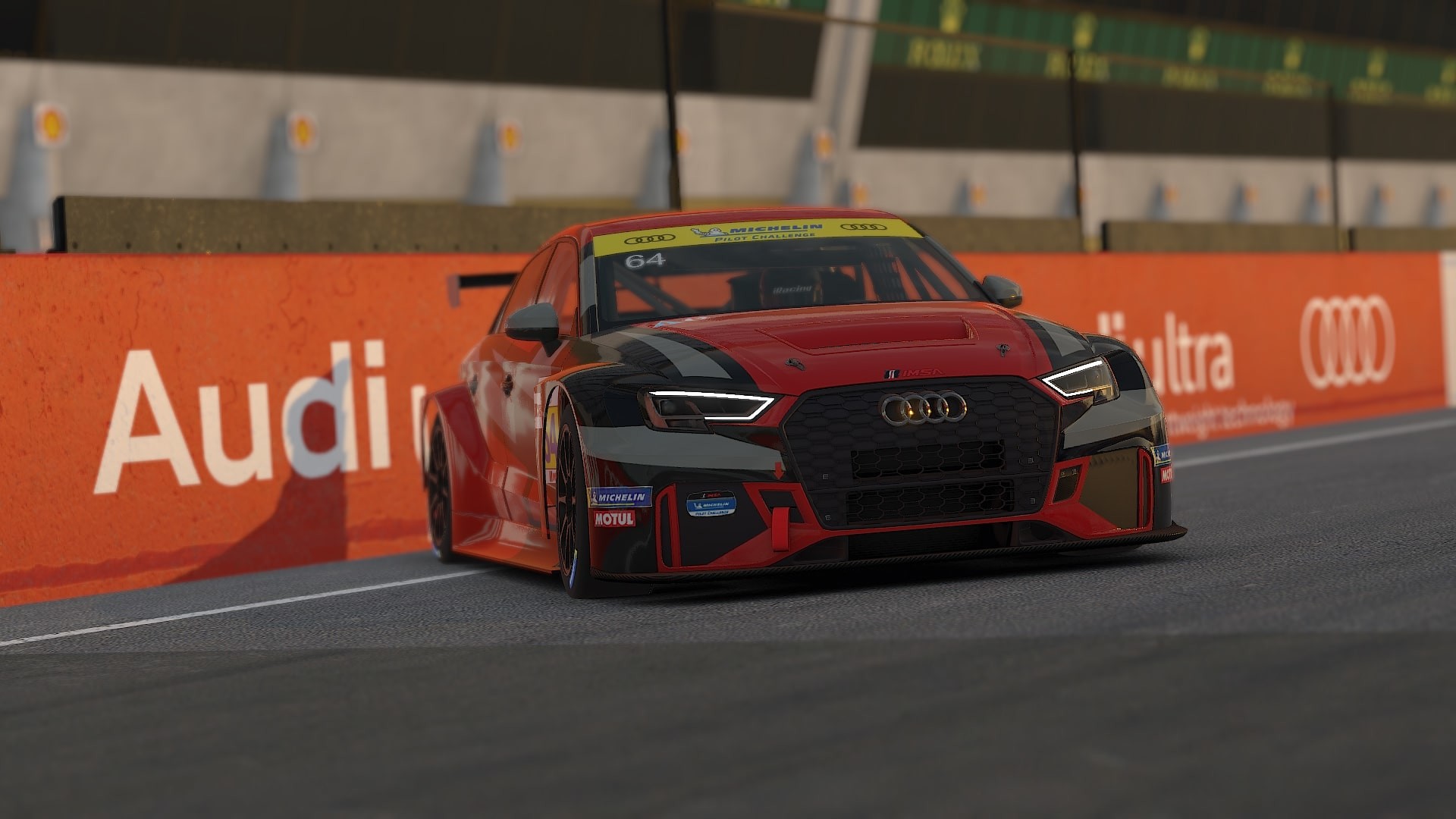 Moments like this might look cool, but they won't help you keep a clean race. Photo credit: iRacing

Pace is not what is important here, as consistency and cleanliness are key. If you jump straight into a race and you wind up with a plethora of penalties, that is going to significantly hinder your progress on your way out of Rookies. So it really does pay to make sure you’re where you need to be before diving in.

Lose Some Battles to Win the War

It is crucial to realise that what’s important here is not winning the races or even placing particularly well. Instead, focus on getting to the chequered flag with no penalties. A few races like that and you’ll soon see the back of Rookies class.

With this in mind, it’s best that you execute on it out on track. This means avoiding potential crashes at all costs. The car behind you is faster? Let them through! It doesn’t matter if you finish behind them, but it does matter if they slam into you and send you flying off track in their clumsy attempt to get past. 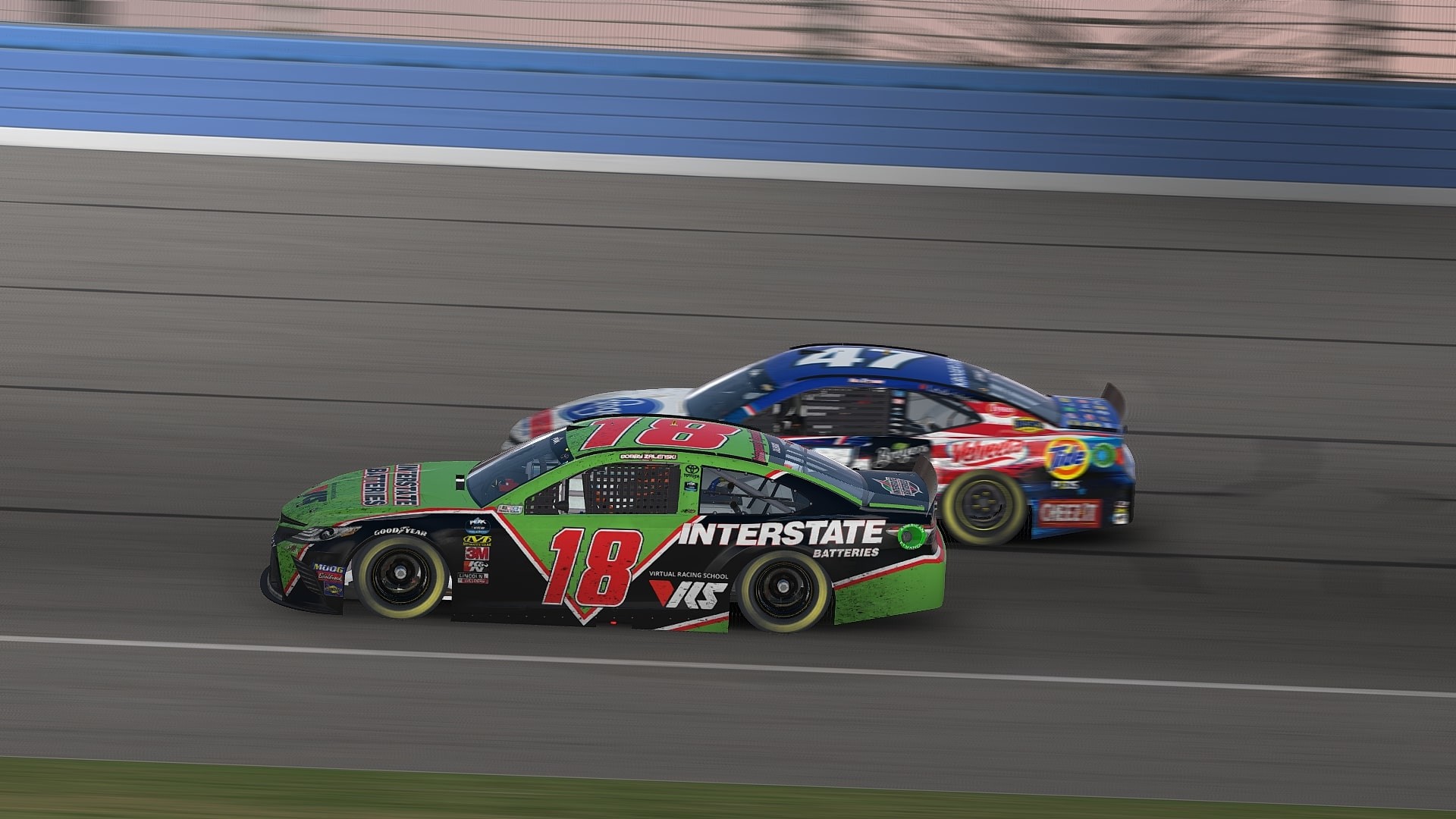 Sometimes it's best to back off rather than take the fight. Photo credit: iRacing

Similarly, you don’t need to push flat out in an attempt to maximise your pace. Doing so will likely put you close to your edge, and you’ll find yourself spinning off or abusing track limits, both of which are things you want to avoid at all costs. It really is tortoise and hare stuff at this level, so make sure you’ve got a nice thick shell to keep you safe from the many threats of the iRacing Rookies world.

You can take this to the extreme in qualifying by simply refusing to qualify at all. This way, you’ll start from the pitlane and you’ll be easily able to avoid the sort of lap-one incidents that all racers know far too well. It won't help your chances of winning the race, but that’s not what your goal is here anyway, so it doesn’t matter.

This one is a little harsh on your fellow rookies, but it’s a good idea to assume the worst of them. If you see a slow car up ahead, be prepared for it to suddenly side-swipe you and be ready to take avoiding action accordingly.

If there is a crash in front of you, slow right down and do your best to assess the situation and avoid any incidents. At higher levels, a stricken car might stay still and allow the cars behind through on their normal line, but at Rookies level most will simply spin the car around and try to get going again, regardless of their surroundings.

This applies to behaviour outside the simulated cockpit as well. If you’re someone who finds it hard to keep calm when you’re under verbal attack, it is advisable to mute chat for the duration of your stay in Rookies. It isn’t very likely that anything useful will be said, and it is certainly more likely that someone will say something which will get on your nerves. It’s harder to drive a clean race when the red mist descends.

Did you find this guide helpful? Tell us on Twitter at @OverTake_gg or in the comments down below!
Did you like this article? Please click thumb up or thumb down.


Submit
Tell us more
Tags: iracing, competitive, enascar
By clicking on one of those buttons you are leaving OverTake.gg