We tell you how to effectively use the waiting time until Codemasters’ F1 2021 hits the market.
Photo credit: Koch Media / Codemasters

While the 2021 Formula 1 season is well underway with a fierce battle between Lewis Hamilton and Max Verstappen, fans of the official game still have to wait for its release on 16 July. However, there are a few things you can already consider and do to be perfectly prepared for F1 2021 once it hits the market. Which version should I buy? Is a pre-order recommended? How can I prepare myself by using F1 2020? We've got your questions covered!

Find the edition that suits you best

As every year, developer Codemasters offers several different editions of their game. People pre-ordering F1 2021 will get their hands on the ‘Braking Point Content Pack’, which is named after the revamped career mode. The bonus pack includes a set of ‘exclusive in-game items’ which are “inspired by the new story experience’s fictional stars”. Also, players will get 5,000 PitCoins, which is the currency for in-game purchases like cosmetics, podium poses and items.

Players who enjoyed My Team in F1 2020 might want to have a look at the Digital Deluxe Edition. It includes seven iconic F1 drivers who you’ll be able to pick up as teammates. To find out about their identities and driver stats, check out our dedicated OverTake articles.

In addition, the ‘Braking Point Content Pack’ will also be included in the Digital Deluxe Edition. It also promises 18,000 PitCoins and three days early access to the game.

F1 2021 will also be the first F1 game to be released for the new console generation of PlayStation 5 as well as Xbox Series X and S.

How to prepare your in-game skills

The 2021 update is mainly about new game modes and features. From what we have seen so far, you should not expect a giant leap when it comes to physics and car handling. But this also means that you can easily prepare your ranked career in F1 2021 using the previous instalment of the game. Keep up the practice to get a good start in your ranked career in 2021.

The new tracks of the 2021 calendar – Jeddah, Portimao and Imola – will be added later after the release. However, it is useful to already gain some knowledge about their layouts and peculiarities. Our OverTake track guides linked below are a great foundation to begin with.


Look out for F1 esports leagues and events

Once you’ve mastered the tracks, it is time to compete. Not only offline, but also online. Of course, there are the official F1 Esports events. But there are also plenty of smaller competitions with talented drivers to race against.

Inform yourself about which leagues and tournaments there are and get to know when the races kick off. Do not miss the chance for some great online league racing once F1 2021 is out.

Get a hang of Formula 2 cars

The flagship of F1 2021 is going to be the revamped career mode. In ‘Braking Point’, players have to pave their way from Formula 2 into the premier class of motorsports. No further details about the game mode have been revealed so far. But the announcement suggests that Formula 2 is going to play a bigger role than in any previous career mode.

To be 100 percent ready for Braking Point, you can use F1 2020 to climb into a Formula 2 cockpit and get a hang of the cars. This will be a good foundation to leave Devon Butler in the dust in F1 2021. 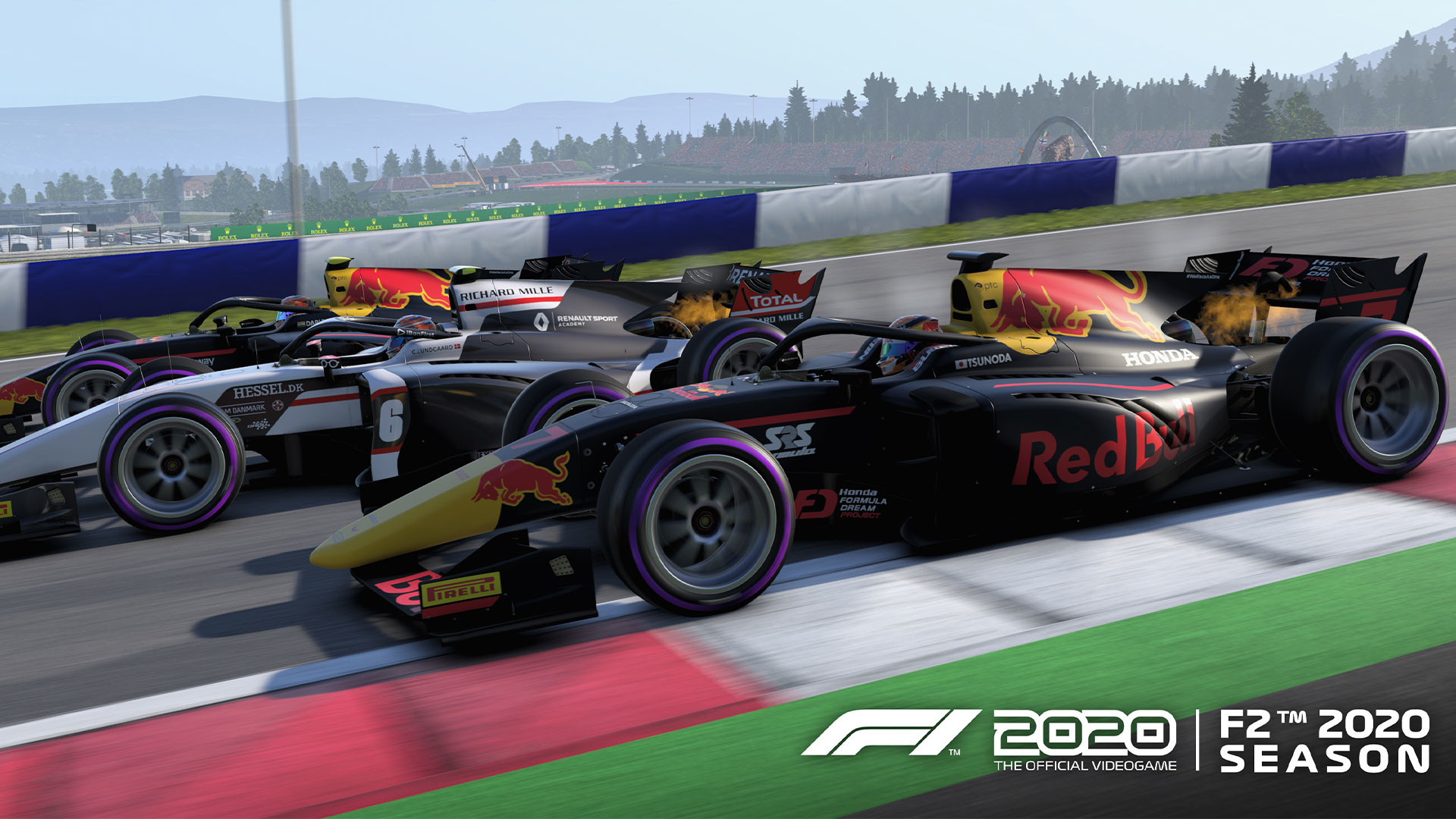 F2 cars look and handle differently from a Formula 1 car. Make sure you understand how they work. Photo credit: Koch Media / Codemasters.

There are a few more things for you to prepare leading up to 16 July. For example, get a friend to play the new two-player career! Or watch some F1 races to know which drivers you want in My Team. With all these things to do, the wait for F1 2021 should not feel too long.

What is your advice on preparing for F1 2021? Tell us your opinion by tweeting @overtake_gg or leave us a comment down below!
Did you like this article? Please click thumb up or thumb down.


Submit
Tell us more
Tags: tutorial, formula 1, release, f1 2021
By clicking on one of those buttons you are leaving OverTake.gg