News
Reading time: 5 minutes
In the leadup to the revolutionary Esports Racing World Cup, the Virtual Competition Organisation have announced the Esports Racing League to expand the search for the best esports drivers and teams.
Photo credit: VCO Esports

After previously announcing the landmark Esports Racing World Cup tournament back in March, VCO have now expanded their plans for this concept that will see drivers and teams compete on not one, but three different simulators.

What is the Esports Racing World Cup?

The ERWC is a one of a kind competition that will test drivers and teams on iRacing, rFactor 2 and Assetto Corsa Competizione. The event will undoubtedly find the most versatile drivers, who will have to be quick in a wide variety of cars and tracks as well as different handling models across all three sims in quick succession.

Initially intended to be a 10-day event from 21-30 January 2022, the first edition of the ERWC will be scaled down to three days. 30 teams will contend for their share of a $100,000 prize pool. However once the first winners of the ERWC are crowned, the championship will expand immensely.

The Esports Racing League will pick up where the ERWC left off, and will follow a similar structure to other major esports tournaments with an open qualifying format. There will be three seasonal cups that teams can enter throughout the year in an effort to qualify for the ERWC.

The ERL Spring Cup will run between early March and late April. That will be followed by the ERL Summer Cup which will be held from June to August and then the ERL Fall Cup will have its events set between September and November.

In conversation with OverTake, head of VCO Florian Haasper cited the structure of traditional esports tournaments - such as the Rocket League Championship Series that his team BS+COMPETITION is a part of - as his inspiration to have the Esports Racing League follow this path as appose to adopting a more traditional motorsport schedule structure.

I think the concept of a motor racing championship is too "old-fashioned" for an esports fan. Something that starts in April and ends in October, takes ages! So the structuring in Spring, Summer and Autumn - each Cup ending with a Masters like what they have in Rocket League makes sense.

The same goes for the individual event. Even a top class League of Legends match doesn't take hours and hours, it needs to be compact to allow breaks for interaction, analysis etc. All this will be reflected in the Esports Racing League. 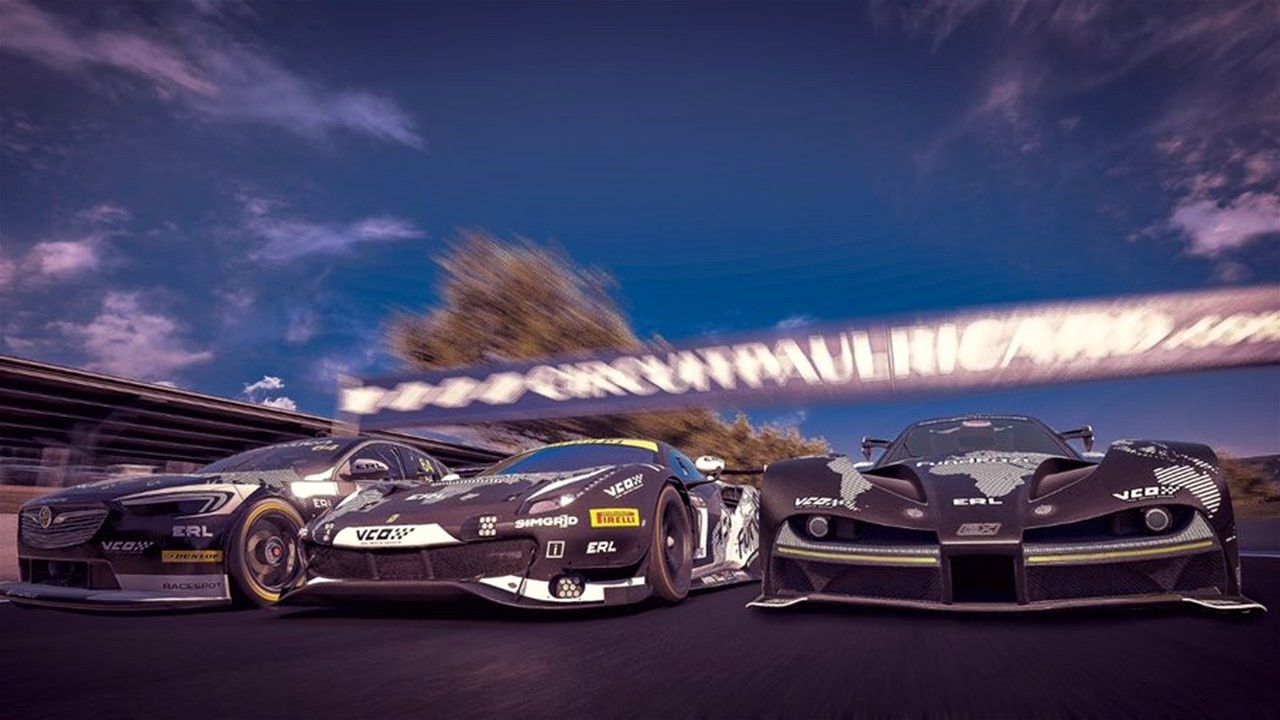 Competitors will be racing cars on all three simulators so they will need to be versatile. Image credit: VCO Esports

In all the seasonal ERL Cups, drivers will compete in four events with at least one of the events making use of all three sim titles. Each of the three sims will feature in more than one event in each ERL seasonal cup. The ERL Spring Cup will have its first and last rounds on Assetto Corsa Competizione, the ERL Summer Cup will do the same with rFactor 2 and as you can probably guess, iRacing will host the first and last rounds of the ERL Fall Cup.

Through all of these tournaments, the best teams will qualify for the second edition of the Esports Racing World Cup in February 2023. Whilst the first ERWC will take place online, the second running is intended to be an LAN event with all the teams and drivers being in one location.

ProSIM and Cup of Nations return

Fans of the VCO ProSIM Series will also be delighted to know that in late 2021, the series will make a return with a run of four events in November. For those of you who missed it, ProSIM was a series that had real-world drivers teaming up with esports racers sharing a Dallara F3 car on iRacing across eight races between November 2020 and March of this year. 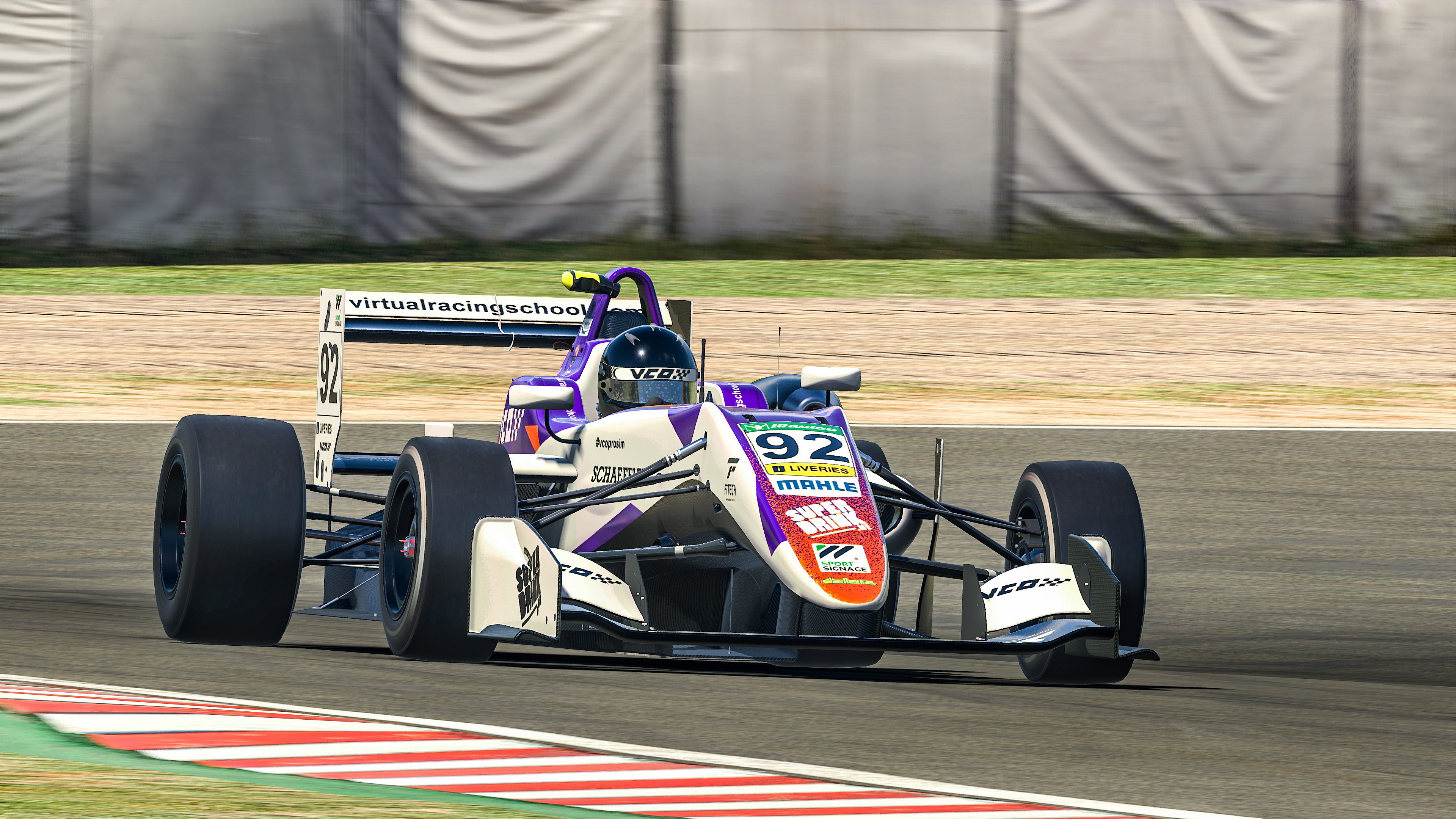 After that, as we previously reported, the VCO Cup of Nations will make a return on 4-5 December. The best esports racers from around the world will represent their countries like they did during the first running of the event in July 2020, where Germany triumphed and they'll be aiming to defend their crown.

Mark your calendars down for 28-30 January 2022 to view the first ever Esports Racing World Cup to see 30 teams compete on iRacing, rFactor 2 and Assetto Corsa Competizione which will certainly answer the question of who are the best esports drivers and teams.

Be sure to follow VCO's official Twitch channel and subscribe to their YouTube channel to keep up to date with all the events they will be broadcasting whether they be ProSIM, Cup of Nations, ERWC, ERL or any others.

Will you be tuning in to the Esports Racing World Cup when it takes place this January? Tell us on Twitter at @OverTake_gg or in the comments down below!
Did you like this article? Please click thumb up or thumb down.


Submit
Tell us more
Tags: esports, competitive, iracing, rfactor 2, assetto corsa
By clicking on one of those buttons you are leaving OverTake.gg