A new NASCAR title is in the making and is said to be ready for 2021. The version will discontinue the NASCAR Heat series and run on a different game engine.
Photo credit: Motorsports Games

Motorsports Games confirmed a new NASCAR game to hit the market in 2021. The game will not be part of the NASCAR Heat series, but open a new chapter instead.

In an interview with news page IGN, a representative of Motorsports Games shared insight in their upcoming plans.

The new NASCAR title is said to be released this year, using the Unreal Engine and Studio 397’s rFactor 2 physics. The company acquired Studio 397 and their franchise earlier this year. The most recent iteration of the NASCAR Heat series used Unity. With this change, the developer wants to bring the graphics and the gameplay more onto the level of a AAA-title. 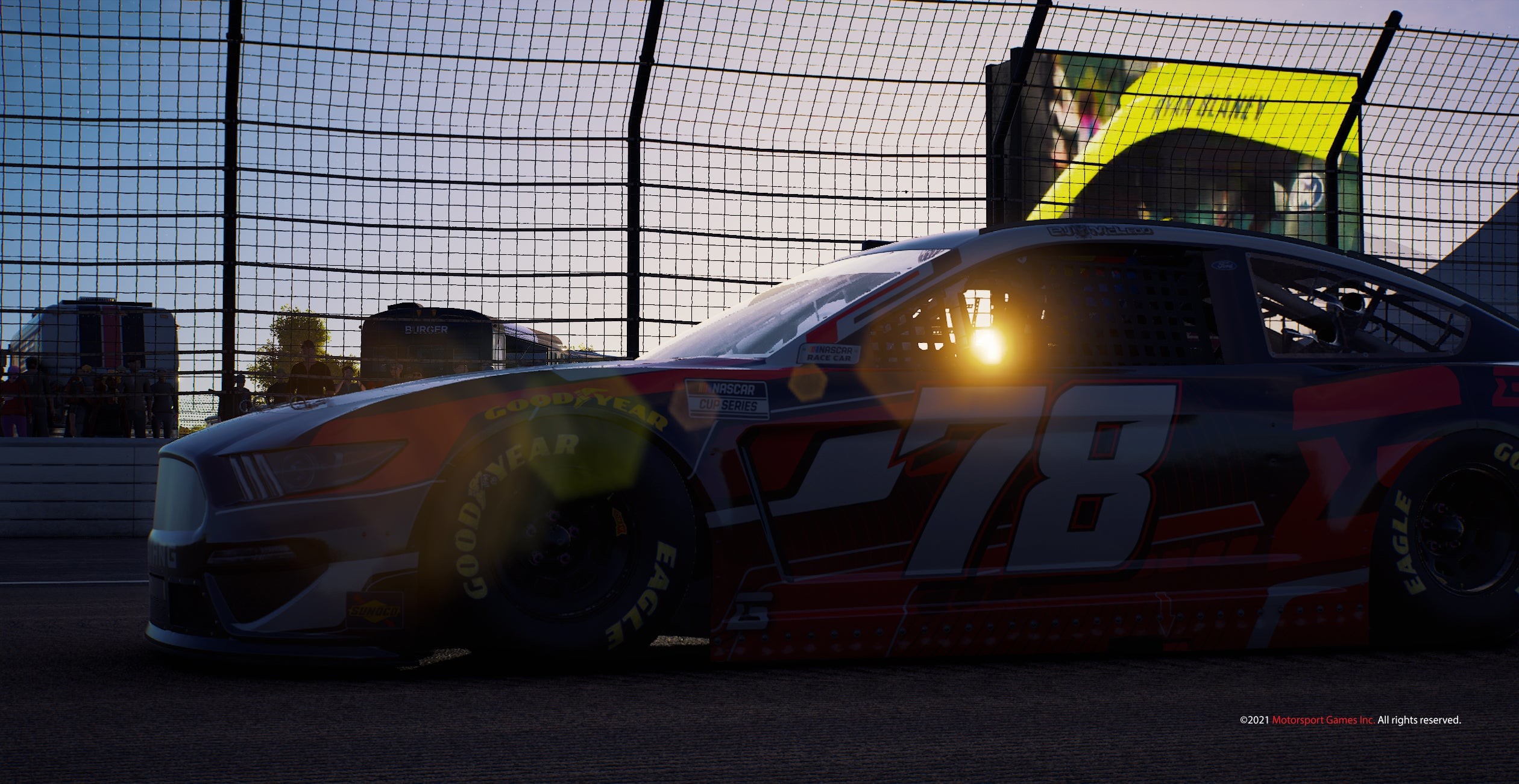 Players can finally pimp their cars with paintjobs

Fans can also be excited about a broader possibility to customize cars, as the game will feature a long awaited paint booth for the first time. The spokesperson also pointed out that there will be many accessibility options included in the game. However, there currently is no further information about how these options will look like. 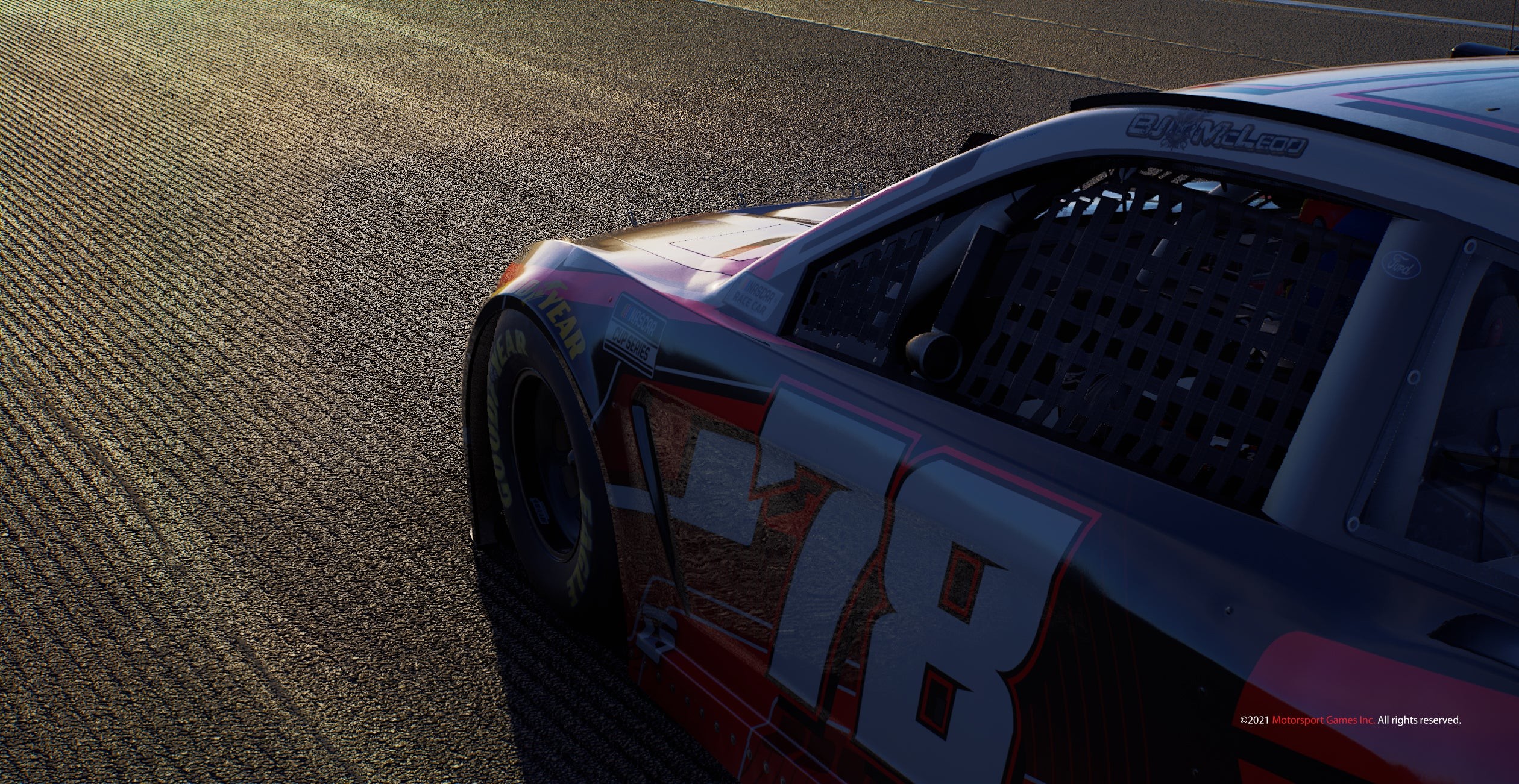 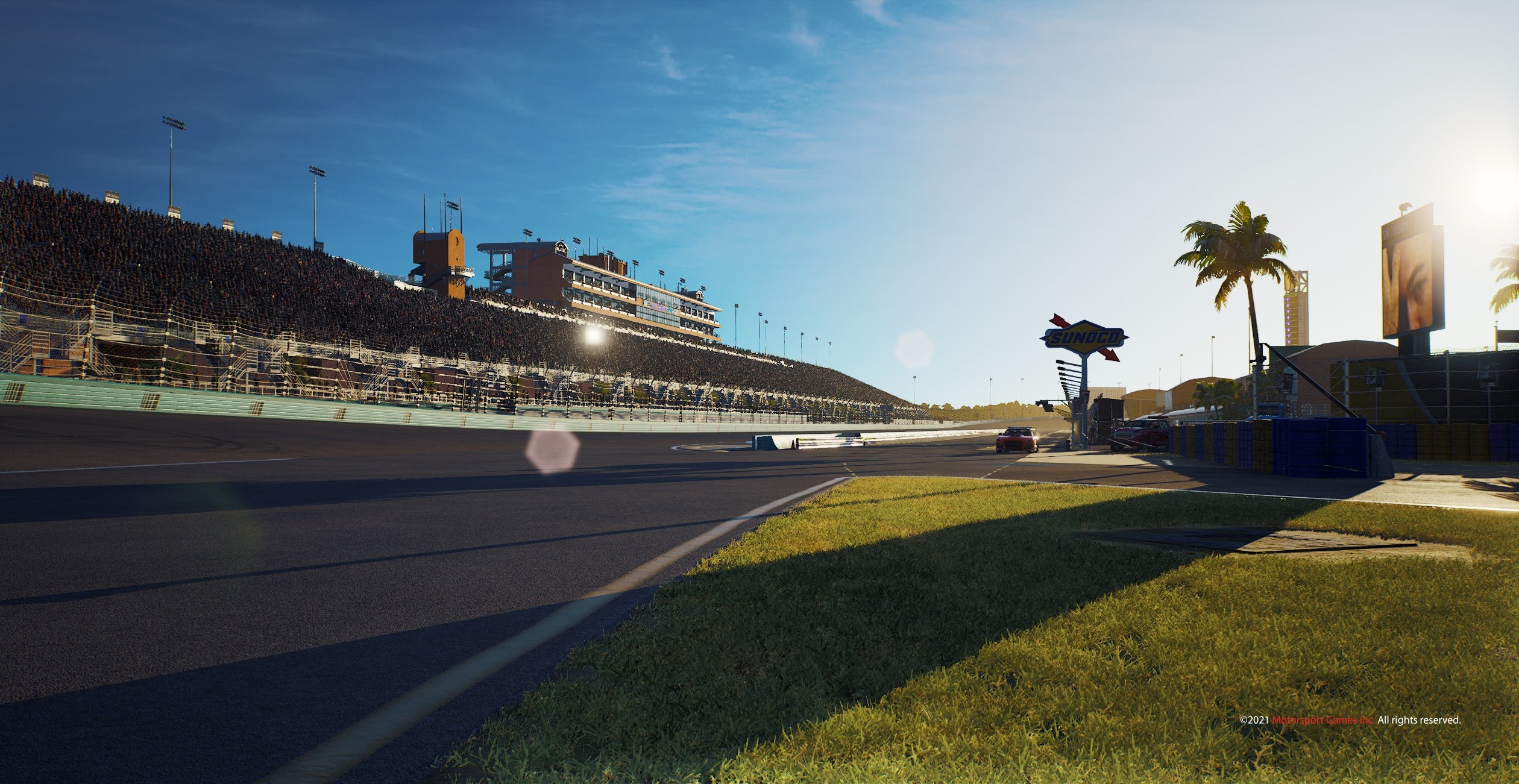 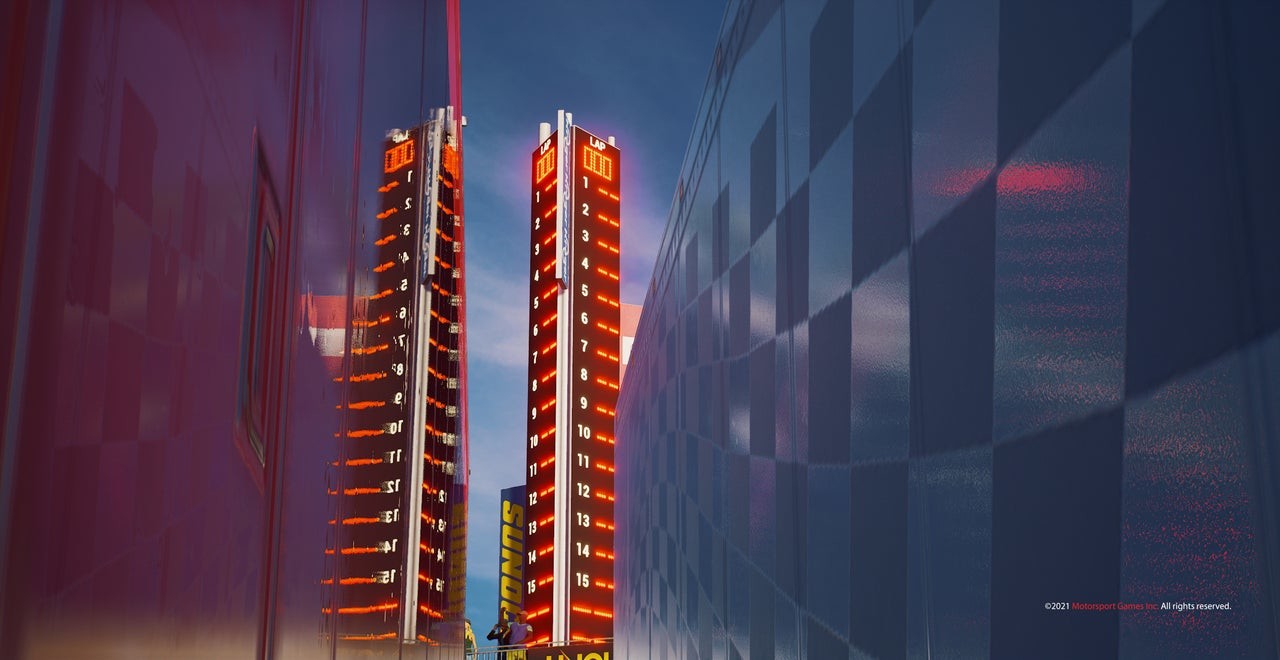 The developer aims for visual upgrades. The first few images look promising in that regard. Photo credit: Motorsports Games / IGN

What do you think of the change of engines? Tell us on Twitter at @overtake_gg or in the comments down below!
Did you like this article? Please click thumb up or thumb down.


Submit
Tell us more
Tags: nascar, gaming, announcement
By clicking on one of those buttons you are leaving OverTake.gg