Williams to invest millions in esports

News
Reading time: 3 minutes
The board of investors at Williams have ensured a strong future lies ahead in the esports division with a five-year investment plan.
Photo credit: Codemasters / EA

The esports division of the Williams F1 team have been guaranteed a strong future and expansion thanks to an injection of cash from the Williams board of investors. This move also ensures that Williams Esports will also expand its personnel to about double the number they currently employ.

Williams have been truly the trailblazers when it comes to turning their efforts in real-world motorsports into success in the virtual world. Williams have quickly pioneered the running of an esports racing outfit. 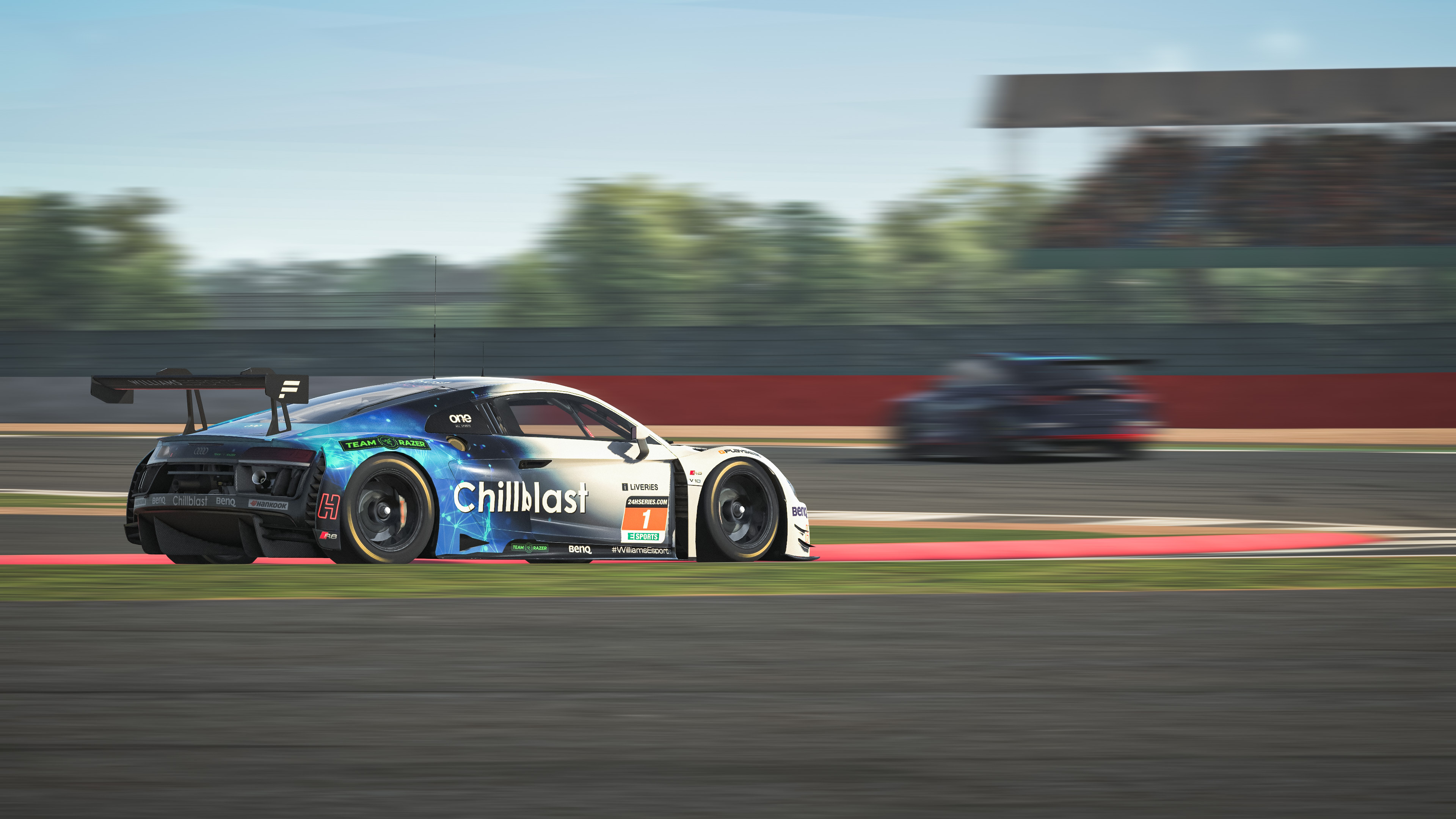 The team have entered a plethora of esports racing championships over the years such as F1 Esports, winning the inaugural Le Mans 24 Virtual and even competing in MotoGP Esports. To add to that, they recently partnered up with gaming esports organisation Resolve to expand their efforts into the Rocket League Championship Series.

The board of our company recently approved a new esports business plan, which is investing in millions over the next five years and beyond. Esports very quickly dwarfed our other projects and has gone on to become a business of its own at Williams, rather than being a marketing project a Formula One team was pursuing.

When we started, we thought we’d be a racing team that competes in series, just like Williams does in the real world and has done in Formula One for 40-odd years. But we’ve almost accidentally diversified to the point where we run customer teams for other people, we host events, we’re now a broadcaster.

Williams Esports have certainly set a precedent regarding investment in the esports sector, but it remains to be seen whether this level of commitment will pay dividends.

What do you think the future holds for Williams Esports? Tell us on Twitter at @OverTake_gg or in the comments below!
Did you like this article? Please click thumb up or thumb down.


Submit
Tell us more
Tags: announcement, competitive, esports
By clicking on one of those buttons you are leaving OverTake.gg