Esports Explained
Reading time: 2 min
The go-to racing game for pure chaos has a competitive scene, so here's all you need to know about the Mario Kart World Cup.
Image credit: Nintendo

For years, the undisputed king of arcade racing games has been Mario Kart. We've all been guilty of getting a little too invested in a single race, perhaps getting blue-shelled at the end by the guy who purposely stays at the back and raging.

Well, of course, there's an esports tournament for Mario Kart and it's having its finals held this weekend.

Organised by EndGameTV, five players form a team based on their nation or region respectively, and battle across three separate Mario Kart titles. Those include Mario Kart 8, Mario Kart Tour and Mario Kart Wii.

Who made it to the finals?

In the Mario Kart Tour bracket, the finals will be held between the United States and Japan. Mario Kart 8 will see Japan go up against France and finally on Mario Kart Wii it'll be Japan versus US North.

All three titles are being treated as individual achievements so with Japan in all three finals, they'll be certainly gunning for a clean sweep of all three championships. This is not surprising as Japan is arguably the strongest Mario Kart nation in the world and claimed the title last year as well.

The semifinals are over, and we have a lot of Japan, a good amount of America...and a bit of France.

Who do you have in the Mario Kart Wii, 8 Deluxe, and Tour championships? #MKWC pic.twitter.com/iAJa9W84LY

No, the Mario Kart World Cup is not sanctioned by Nintendo, who are reluctant to officiate any major competitive championship despite having many titles that could realistically make for some entertaining events. Along with Mario Kart, EndGameTV also organise tournaments for the Smash titles.

Nintendo's Pokémon franchise has had very successful official tournaments on both the main series core games and also in recent years on the fighting game Pokkén Tournament. However that's really about it when it comes to officially sanctioned tournaments. It seems like Nintendo are pretty coy about getting involved with the competitive scene. 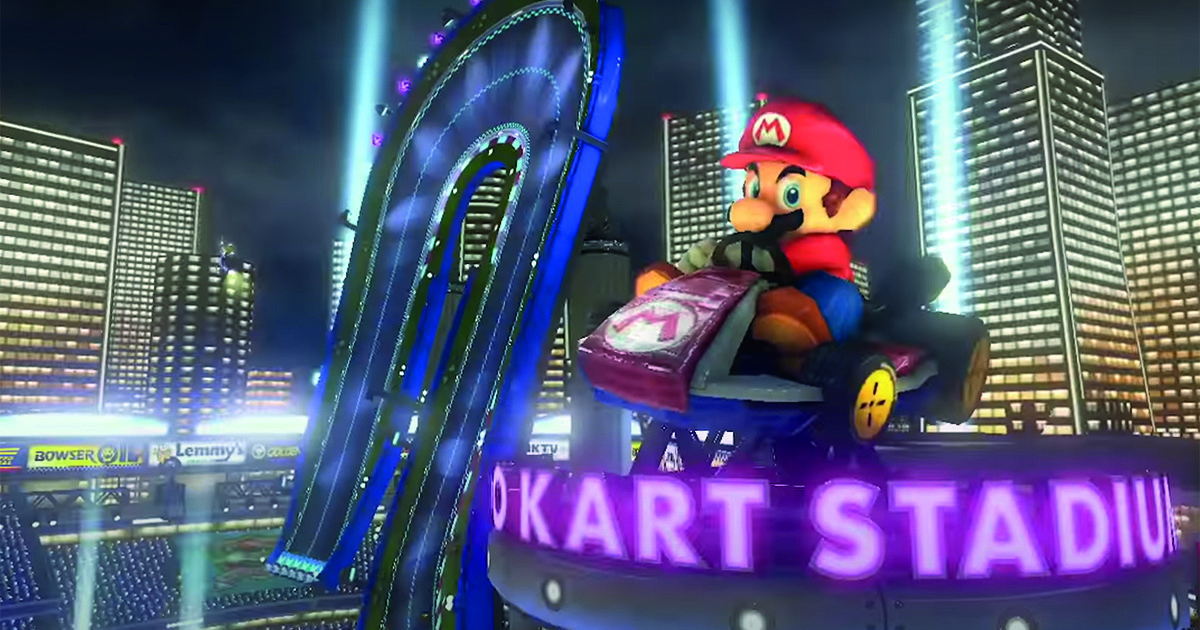 However, in an interview with OverTake back in 2020, caster and organiser Erik 'Eirik' Jacome has stated Nintendo have left the door open for getting involved in the event for the future.

If you fancy watching the event, follow EndGameTV’s official Twitch channel and to sustain you until then, watch this video from our first Clash of Racers between our team captains, hugely successful sim racer Max Benecke and former League of Legends pro-turned streamer Kev1n.

Will you be watching the Mario Kart World Cup? Tell us on Twitter at @OverTake_gg or in the comments down below!
Did you like this article? Please click thumb up or thumb down.


Submit
Tell us more
Tags: mario kart, preview, competitive, gaming
By clicking on one of those buttons you are leaving OverTake.gg