As you may or may not be aware, F1 2021 has done away with the classic cars which players have been enjoying since F1 2017. This is a great shame of course, but it may be setting us up for a dramatic return of classic cars to F1 2022, or maybe even as a late addition to F1 2021 itself! With that in mind, here are a few classic cars which we are yet to see in Codemasters F1 games, but that we think should be included! 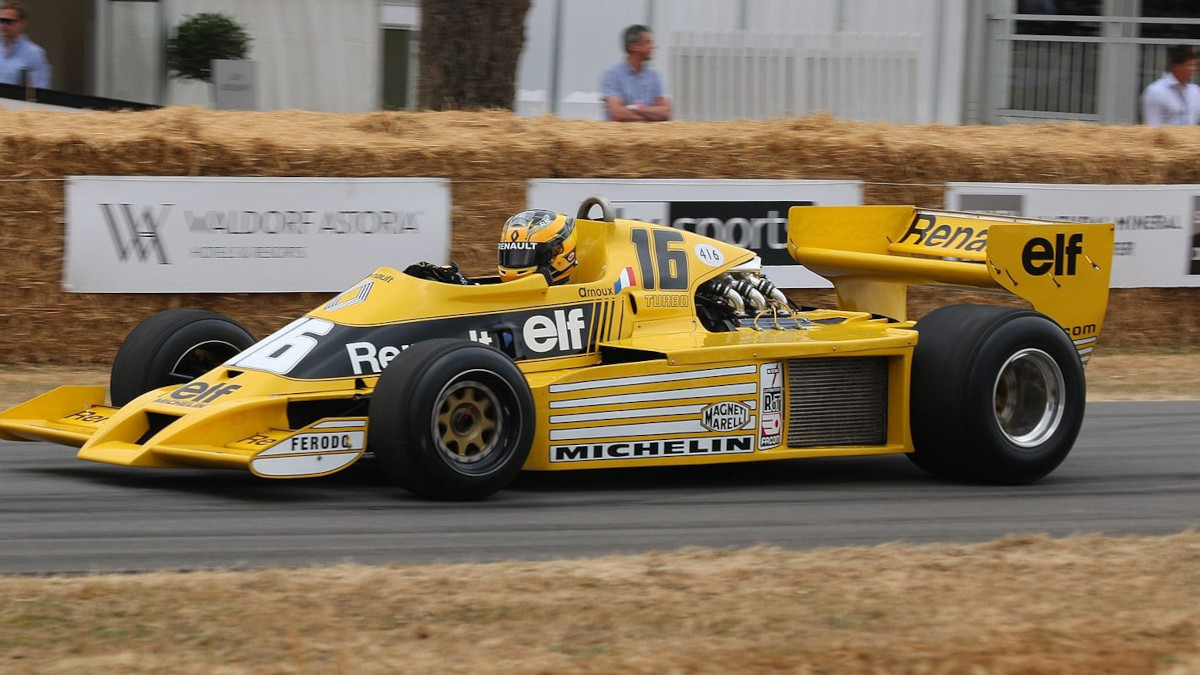 French manufacturer Renault first entered the world of Formula 1 in the 1977 season with the RS01 chassis. More significant than the chassis itself though was the new, revolutionary engine technology Renault were bringing to the table — turbocharging. The Renault-Gordini EF1 engine was powerful yet horribly unreliable. Jean-Pierre Jabouille, the only Renault driver in 1977 and 1978, didn’t manage to score a point until the team’s seventeenth race in the sport, late in the 1978 season. Nevertheless, the RS01 is an integral part of the sport’s history, and driving the first attempt at a turbocharged F1 car in F1 2021 would be a fun challenge!

In a still image, all cars are the same speed. Photo credit: Wikimedia Commons

Okay, this one is mainly a joke, but there might be some merit to the idea too. For those who aren’t aware, the MasterCard Lola was entered into one Formula 1 event, the 1997 Australian Grand Prix. Both cars failed to qualify for the race, in fact, they failed to even come close to doing so. Vincenzo Sospiri was 11.6 seconds off the pace, while his teammate Ricardo Rosset was even slower, 12.7 seconds away from the pole time. Aside from being an amusing footnote, this car doesn’t play a major role in the history of the sport. But, it would certainly be an interesting contrast to drive what is one of the worst Formula 1 cars ever created, if not the worst. 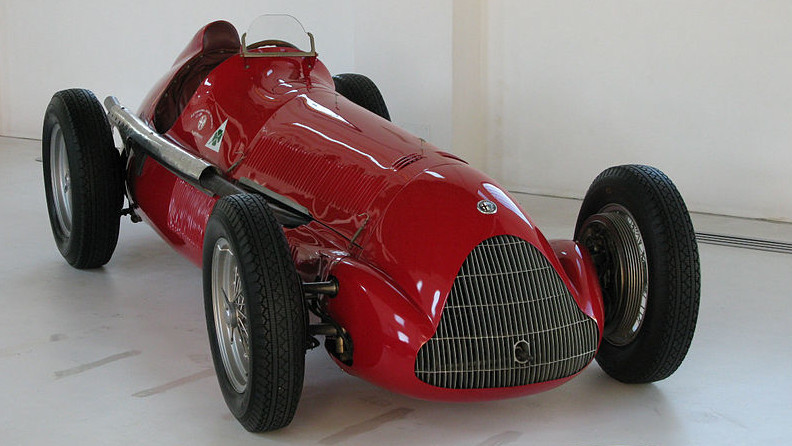 The first dominant car in the history of the sport deserves recognition. Image credit: Wikimedia Commons

This car holds the honourable distinction of being the first ever car to win a Formula 1 race. Silverstone 1950 was dominated by the Alfa Romeo cars, with Giuseppe Farina, Luigi Fagioli, and Reg Parnell locking out the podium for the Italian team. Farina won the 1950 driver’s championship in the 158, and legend of the sport Juan Manuel Fangio also piloted the machine. It is a car steeped in history, and to experience the first ever F1 race winning car in F1 2021 would certainly be a treat! 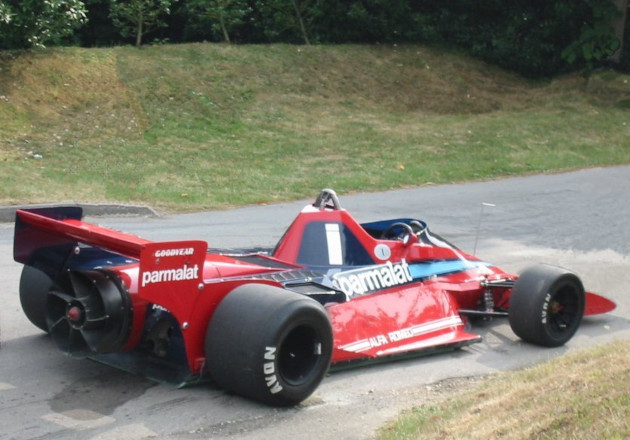 Here is another car that only ever competed in a single event, this time the 1978 Swedish Grand Prix at Andersdorp. It was a modified version of the Brabham BT46, which had been achieving decent but not spectacular results during the 1978 season. The modification in question? An enormous fan on the rear end of the car, designed to help achieve better ‘ground effect’. Ground effect essentially refers to the car’s downforce coming from underneath the car, sucking it down onto the track. Niki Lauda won the Swedish Grand Prix with the BT46B, and it was never allowed to race again, after an uproar from the other teams and drivers. The fan car is one of the more creative interpretations of the rules that an F1 team has ever come up with, and as such it deserves to be recreated in the F1 game series.

The Lotus 25 was the dominant force in F1 in the early-mid sixties. Photo credit: Wikimedia Commons

Jim Clark and the Lotus 25 are perhaps the single most dominant combination of car and driver ever in the history of Formula 1. In 1963, Clark won seven of the ten races in the calendar, and led 71.47% of the laps in that season. This record remains unbroken to this day. When Clark again won the driver’s championship in 1965, he was still driving the same Lotus 25 which had won him so much in 1963. Designed by the legendary Colin Chapman, and capable of beating the world in the hands of Jim Clark, the Lotus 25 is undoubtedly one of the best cars in the history of Formula 1, and as such it should be recreated in the F1 games.

Which classic cars would you like to see in F1 games of the future? Tell us on Twitter at @overtake_gg or in the comments down below!
Did you like this article? Please click thumb up or thumb down.


Submit
Tell us more
Tags: formula 1, codemasters, oldbutgold
By clicking on one of those buttons you are leaving OverTake.gg