iRacing's Biggest Open-Wheel Series is Back

After being absent since 2018, the Dallara iRacing Grand Prix Championship is back. Here's all you need to know.
Image credit: iRacing

From 2010 to 2018, iRacing's top championship was the World Championship Grand Prix Series, in which the best esports racers in the world competed in Formula One cars. In that time, Team Redline driver Greger Huttu won every championship between 2010 and 2015 with the exception of 2011 when Hugo Luis of My3id Gaming took the title.

For the first six seasons, the drivers raced with the Williams FW31 that competed in the 2009 F1 season, but from 2016 to 2018 the car that was used instead was the 2015 McLaren MP4-30. In those three seasons, the championship went the way of Coanda Simsport's Martin Krönke. After 2018, the series was discontinued in favour of the Porsche TAG Heuer Esports Supercup.

With the release last December of the F1-esque V10-powered iR-01 developed in partnership with Dallara, a new rendition of the top Open Wheel series is set to get underway. After seven consecutive weeks of super qualifying stints, the top 26 qualified drivers will compete for their share of a $25,000 prize pool. 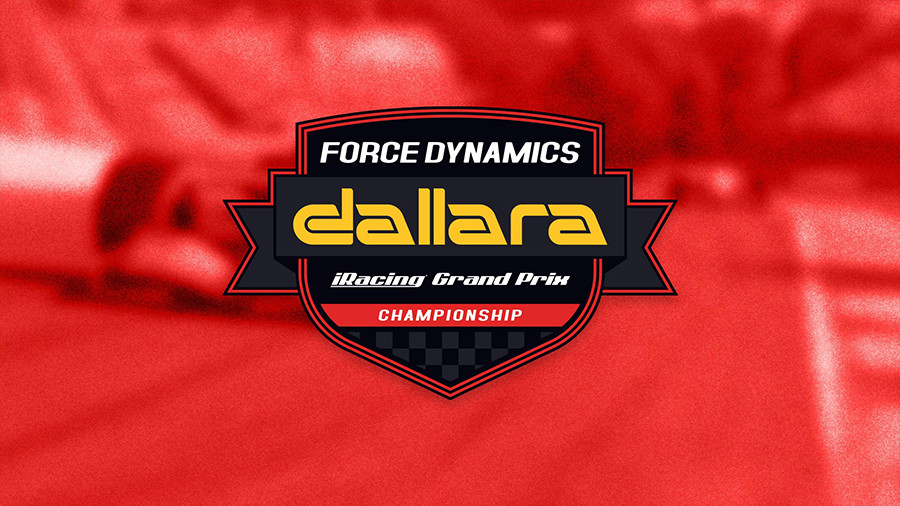 The drivers will be announced shortly before the first round that takes place in a few weeks time. Here is the schedule for the upcoming season.

All races will be broadcast at 10pm CEST, likely across many iRacing broadcasting channels which have also broadcast the Porsche TAG Heuer Esports Supercup such as iRacing's own and RacespotTV. Keep your eye on their social channels for further details as to who will be competing, and for confirmation on where you can catch the action.

Top line open wheel racing is back on the original esports racing game, and with a V10 bellow to go along with it.

Will you be watching the Dallara iRacing Grand Prix Championship? Tell us on Twitter at @OverTake_gg or in the comments down below!
Did you like this article? Please click thumb up or thumb down.


Submit
Tell us more
Tags: esports, competitive, preview
By clicking on one of those buttons you are leaving OverTake.gg