Top Lists
Reading time: 4 minutes
While we all love in depth sims such as iRacing, or grand experiences like Forza Horizon, sometimes it's just a simple game packed with collisions and explosions that hits the spot.
Photo credit: Wreckfest

We all love racing games. You’d hardly be here on OverTake if you didn’t! But sometimes, the thrill and excitement of normal racing games just isn’t enough. If you ever find yourself wishing that you could find a racing game that has a bit more ‘oomph’, then these five high-action racing games may well be the thing for you. All these games are available on Steam, and we’ve tried to include some titles you might not already have been aware of.

Fifth place on our list of action-racing games is Pocket Cars, an early access game which allows players to race each other through a variety of courses as little remote-controlled vehicles. It’s not the most novel idea ever created, but the execution of the vision is sound. 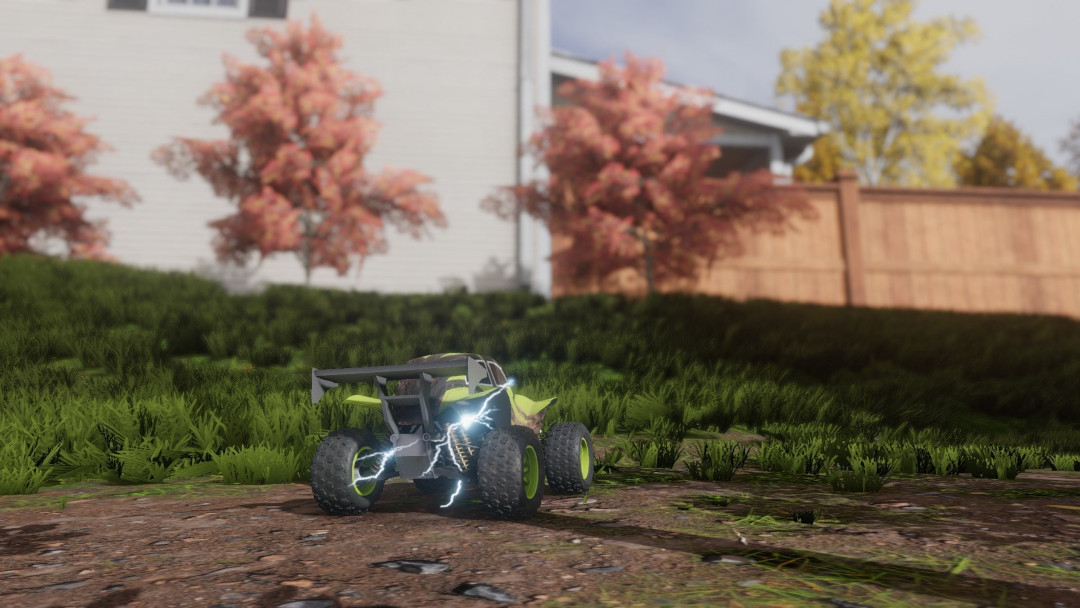 Plenty of collisions and power-ups including weapons which you can use against other racers definitely make this game a high-action experience. While a Steam user rating of 94% seems very high, this is only across 52 reviews. The game is still being worked on, with the most recent update having gone live on 13 August, so it’s not necessarily one of the thousands of Steam games which will never leave early access!

Mini Motor Racing X is another game with quite a simple concept. In fact, it’s even quite similar to Pocket Cars. It differs in two key areas however: its cartoonish art style and the available points of view from which to race. 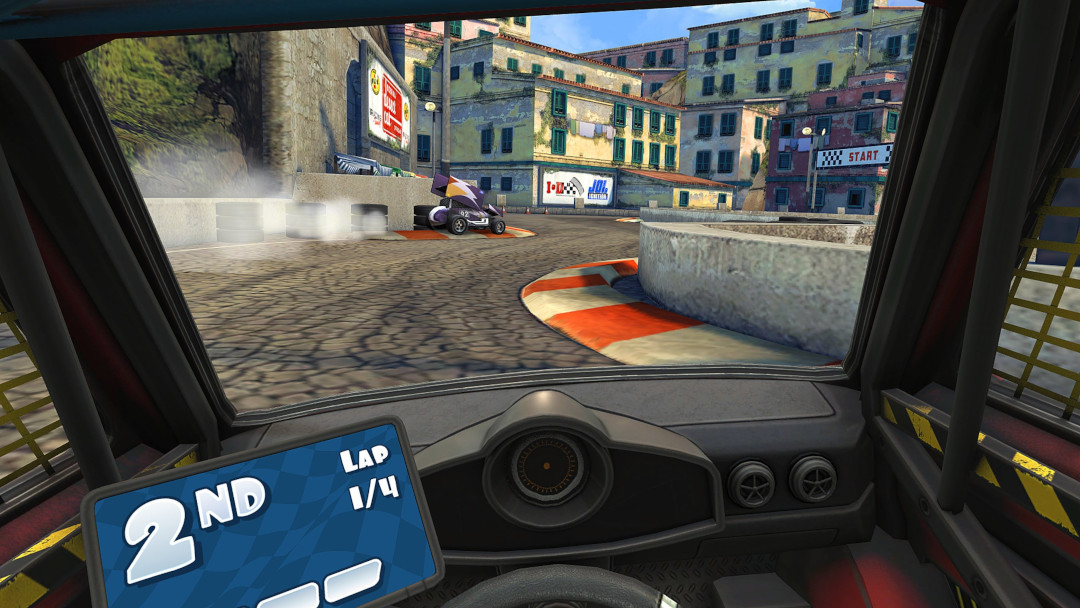 What we mean by that is you can either race in a classic top-down view like a browser game from 2006, or you can strap in to your VR headset and experience the racing madness that way. When it comes to the gameplay, the game does suffer from a lack of replay-ability and repetitiveness, but the inclusion of VR is enough to clinch fourth on our list.

While this game certainly wouldn’t make the top 5 of a ‘catchiest racing game titles’ list, Sonic and All-Stars Racing Transformed Collection has done enough to earn a spot here. Essentially, this game is Sega’s answer to the Mario Kart games from Nintendo. To be honest, it does a pretty good job! Some of the characters are a little unusual, such as ‘Football Manager’, but as a casual, action-packed racing experience it’s good fun. 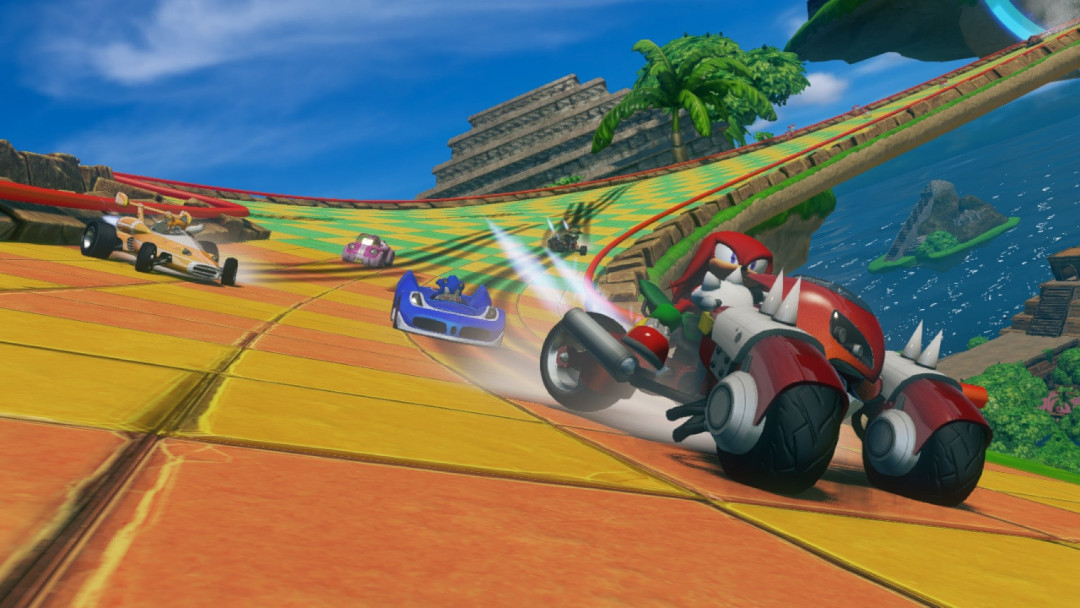 This game is maybe a little light on the ‘action’ side of things, but the overall quality of the game makes up for it. It’s an old-school arcade-style racer, with fast-paced, high-octane racing. If all those hyphens didn’t convince you, then perhaps the 95% Steam user score from over 2,000 reviews will do the trick. Horizon Chase Turbo is a hefty dose of nostalgia with a modern coat of paint. 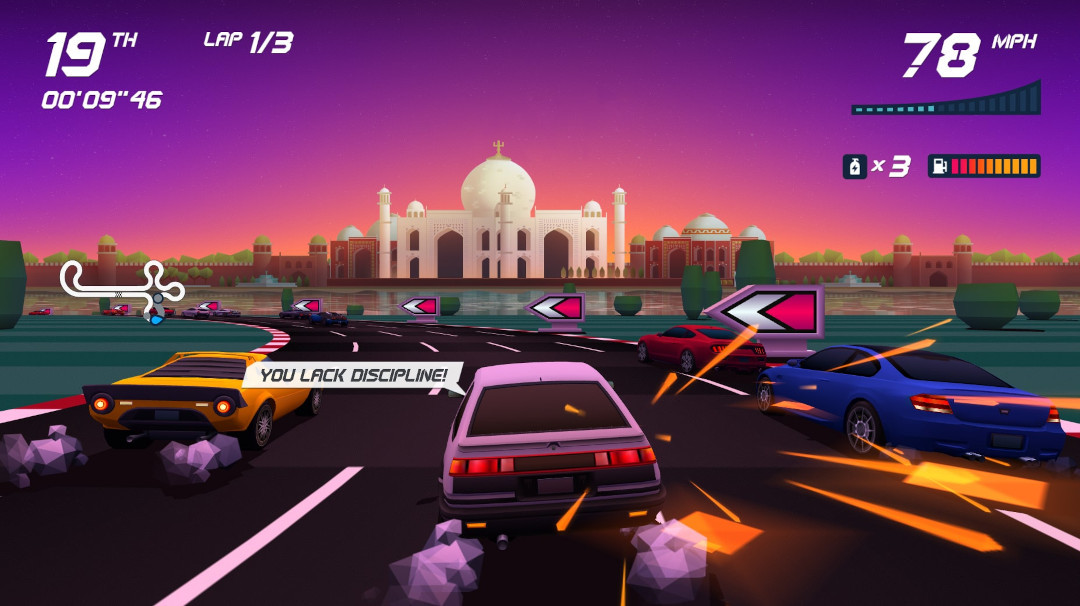 Taking the number 1 spot on our list is Wreckfest, a game which blends two car-related disciplines: racing and demolition derbies. With detailed physics and plenty of particles to send flying in all kinds of directions, the overall presentation of the game is very high quality indeed. 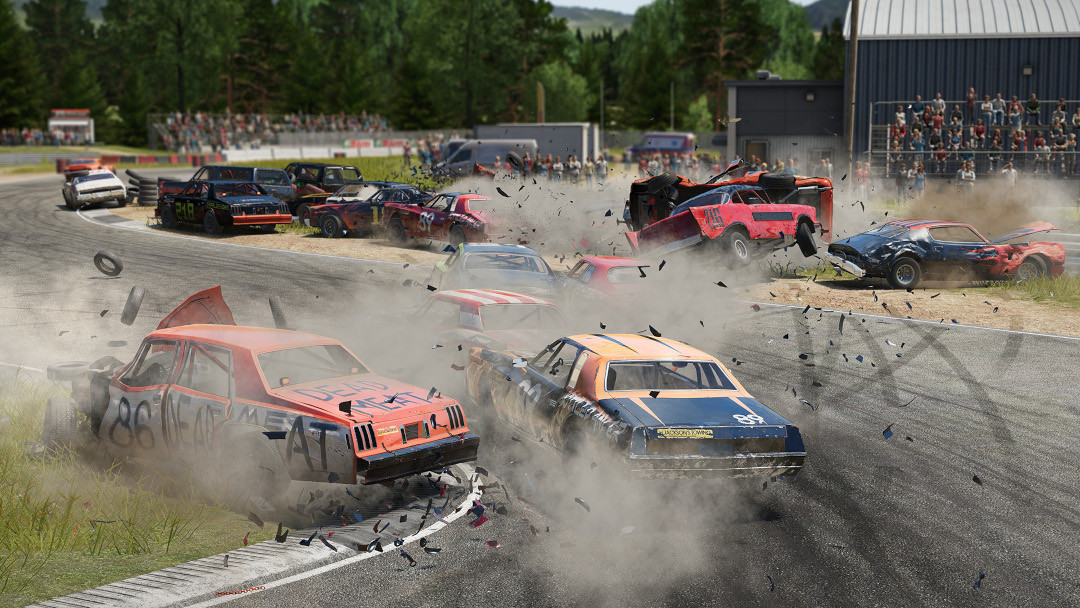 The user review score is a little lower than the other games on our list, but this is likely down to the sheer volume of reviews at over 20,000. Wreckfest is also a bit less ‘underground’ than the others, but it fits the bill of an action racing game too perfectly to pass up on.

Which high-octane racing games did we miss? Tell us on Twitter at @OverTake_gg or in the comments down below!
Did you like this article? Please click thumb up or thumb down.


Submit
Tell us more
Tags: retroracer, funny, arcade, top lists
By clicking on one of those buttons you are leaving OverTake.gg