News
Reading time: 4 minutes
After a delay from its initial late 2021 release, it is now confirmed that Gran Turismo 7 will launch in early 2022.
Image credit: Polyphony Digital

During the 2021 PlayStation Showcase on Thursday, a segment was dedicated to Gran Turismo 7 which showcased a new trailer, along with the long awaited release date. Whilst many people were expecting it to be a late-2022 release, players can infact count on the fact that the PS4 and PS5 releases will race onto the market on 4 March 2022!

Players have been eagerly anticipating a return to the regular Gran Turismo formula, and they will get it! GT7 is bringing back a much more single-player centred gameplay experience that was not prioritised in the most recent release Gran Turismo Sport. Gran Turismo 7 looks set to appease fans of both single player and multiplayer gameplay, as it will inevitably feature the best of both worlds.


What else did we learn?

Campaign Mode marks the return of what has been known in past games as GT Mode, where players will manage their single player racing career. This mode is where you can buy cars, take photos in Scapes and more. 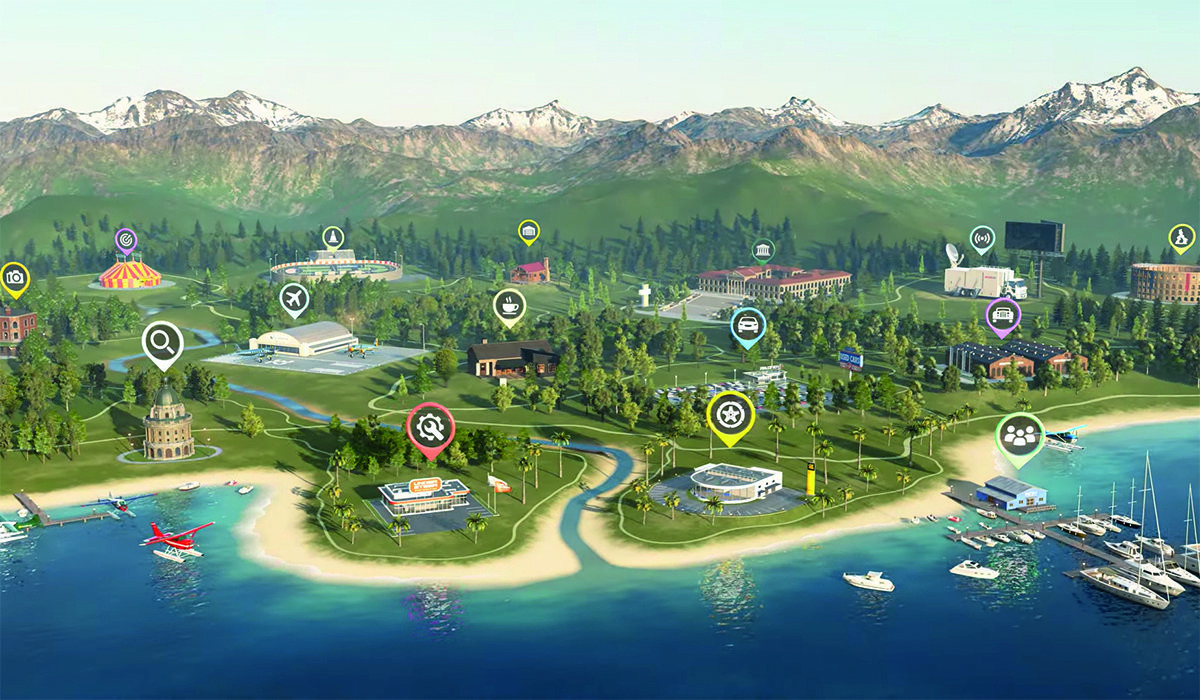 Old favourite circuits from the Gran Turismo series will be making their return such as High Speed Ring and Trial Mountain, both of which have been modified, including amendments made to the layout of the latter. Instead of the last corner being a very quick flick left and right with a noticeable incline on the apex that you were able to ramp off of in old games, there is now is a rather slow speed, tight corner and a right hander.

Noticeably absent from Gran Turismo Sport was the progressive weather and time change from previous instalments, but rest assured it will return in GT7. Polyphony have gone the extra mile and have gone to the lengths of studying meteorological observation data to acurately depict the skies above certain tracks in-game as they would look in real life. 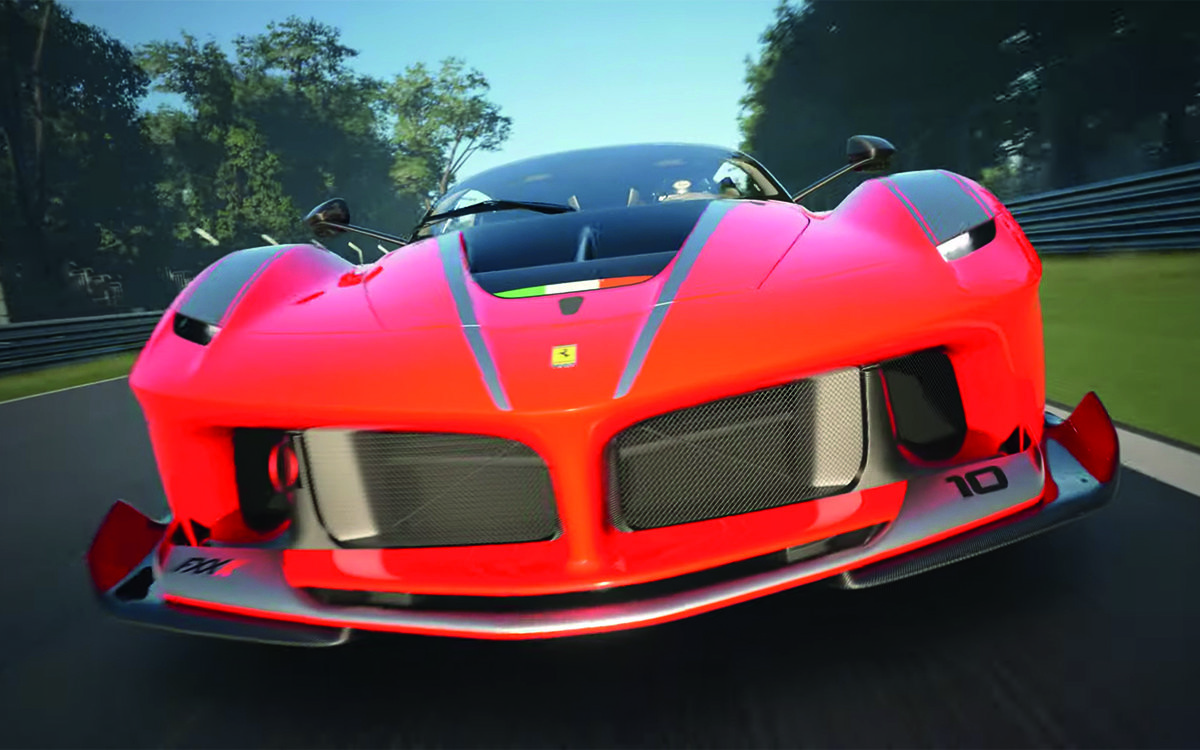 Then we get on to the cars. Not only are big powerhouses like the Porsche 917 Concept and the Ferrari FXX K going to be in the game, but the much-desired return of car tuning and customisation is also making a return. The used car dealership is also back, plus one of the most popular features of Gran Turismo Sport will be retained: the Livery Editor which allows players to deck their car out in any livery of their choice.

There's a lot to look forward to when Gran Turismo 7 launches 4 March 2022!

What are you looking forward to in Gran Turismo 7? Tell us on Twitter at @OverTake_gg or in the comments down below!
Did you like this article? Please click thumb up or thumb down.


Submit
Tell us more
Tags: gran turismo, playstation, announcement
By clicking on one of those buttons you are leaving OverTake.gg