Codemasters have announced that the Portimão circuit will arrive in F1 2021 today, as well as revealing a roadmap for future updates.
Image credit: Codemasters / EA

After a long couple of months since its July launch, F1 2021 developers Codemasters have finally told us when the new additions to the F1 calendar will be added to the game, with the Portimão circuit in Portugal being made available today.

When the Vietnam and Chinese Grands Prix dropped off the calendar, both Portimão and the iconic Imola circuit - which both hosted races in the compromised 2020 season - each became popular additions to the 2021 season. However, for both these tracks and the new Jeddah circuit in Saudi Arabia, Codemasters could not create the circuits made in time for the game's initial release. Instead, it was promised that all three would be made available later on down the line as free downloadable content.

In an announcement video on Monday, 13 September, Codemasters confirmed that Portimão would be available that same day. On top of this, they also revealed that the Autodromo Enzo e Dino Ferrari at Imola will be made available in October, before the addition of Jeddah in November. 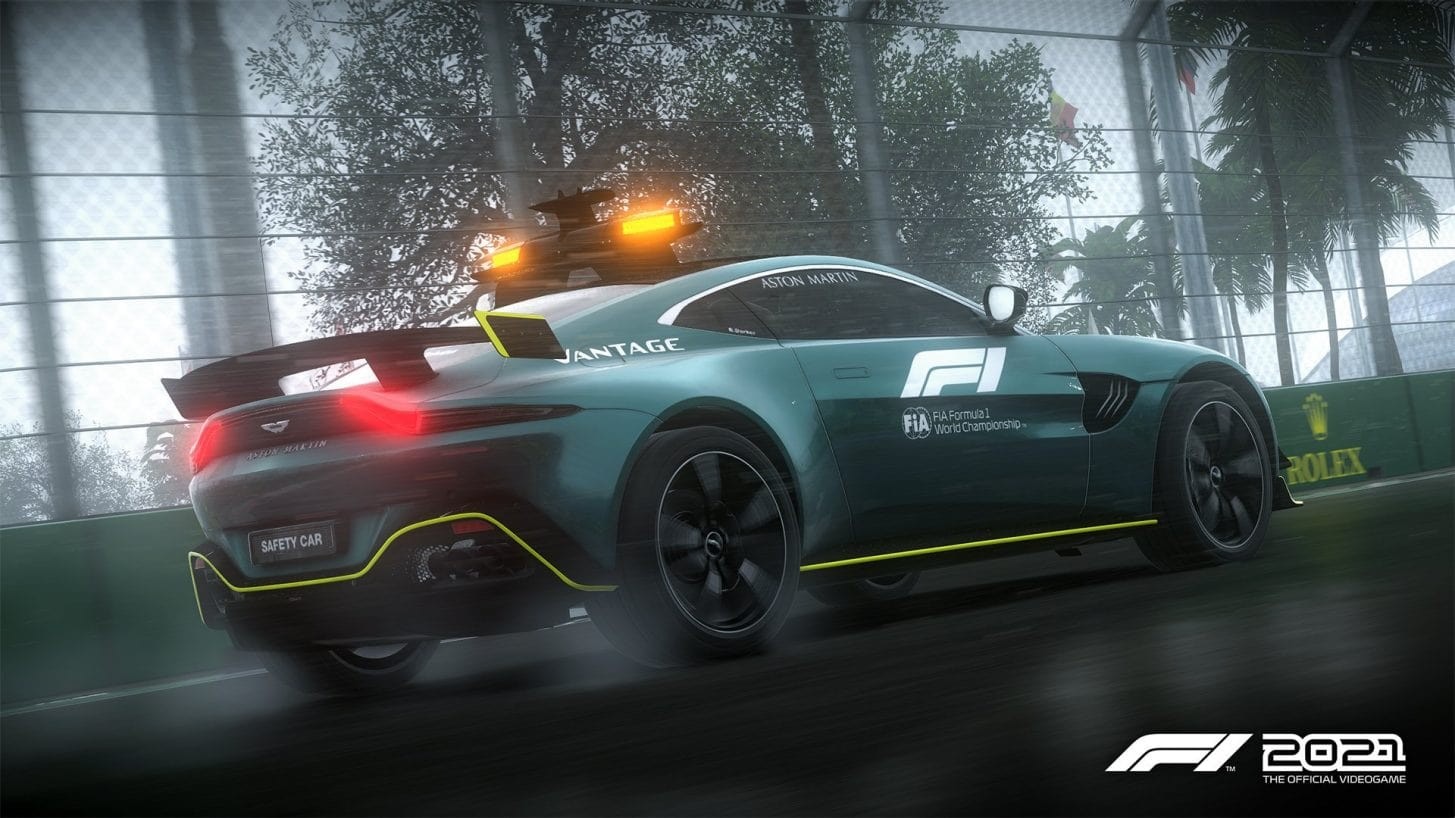 Another confirmation from Codemasters was that, the updated F2 season content will be added in November. F2 2021 will drop alongside the Saudi Arabian Grand Prix circuit at Jeddah. This continues the trend of the initial release featuring only the previous year's F2 cars and drivers, before the arrival of the up-to-date F2 field later in the year.

This will also include the new format of the FIA F2 season, in which they split their schedule with FIA F3 and adopted a new race weekend structure wherein there are two sprint races and a feature race. The format has proven rather unpopular and many fans have called for the series to revert to the one feature and sprint race for future seasons. 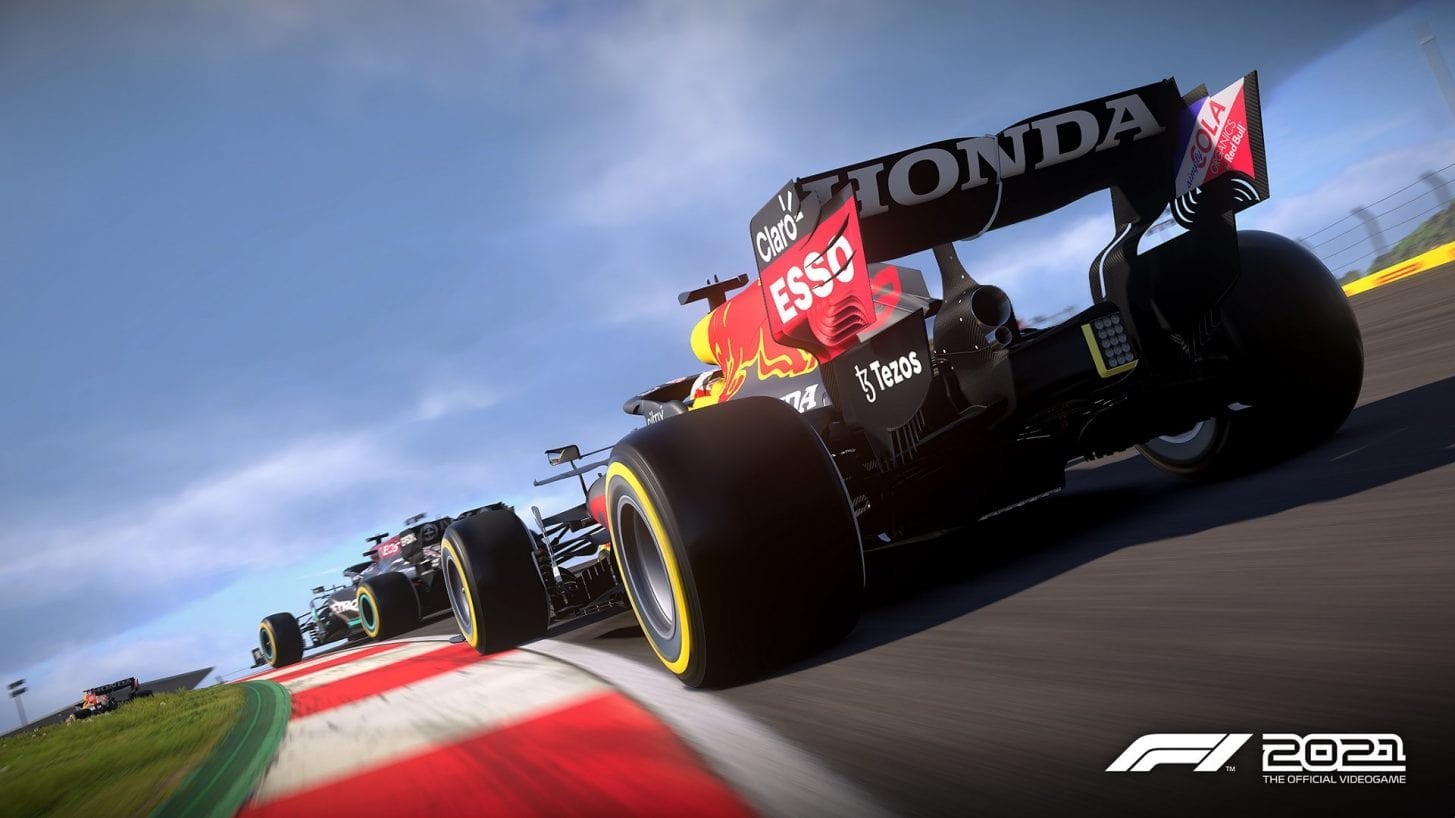 Other miscellaneous add-ons were confirmed such as a performance update dropping on 13 September, as well as an F1 liveries update coming in October to match more closely with the way the cars perform and look currently. Despite the Turkish Grand Prix currently being on the real world Formula 1 schedule, there are currently no plans by Codemasters to add it into the game.

Portimão and Imola were added before the 2021 season began whereas Istanbul Park was initially added in as a replacement to the cancelled Canadian Grand Prix in June before it was removed. It was then re-added to the calendar in place of the cancelled Singapore Grand Prix, though there are still doubts as to whether F1 will go there due to it still being on the UK's travel red list.

It's 𝙃𝙀𝙍𝙀! Delve into the exciting updates available in #F12021game from today and arriving in the months ahead

Any other potential mid-season additions to the calendar will likely not be added either. There are rumours that F1 could go to the Losail circuit in Qatar which traditionally hosts the MotoGP season opener, but this would almost certainly not make it into F1 2021.

So there you have it. Update your F1 2021 game and enjoy the absolutely immense elevation changes of the Portimão circuit!

Are you looking forward to Portimão, Imola, or Jeddah the most? Tell us on Twitter at @OverTake_gg or in the comments down below!
Did you like this article? Please click thumb up or thumb down.


Submit
Tell us more
Tags: f1 2021, formula 1, patch, announcement, codemasters, ea
By clicking on one of those buttons you are leaving OverTake.gg