5 of the Biggest Racing Game Flops of All Time

Top Lists
Reading time: 5 minutes
Have you ever been really excited about a game, only for that excitement to dissipate within the first five minutes of playing it? Do you want to relive that feeling for some reason? Then take a look at our list of the biggest flops in the genre!
Photo credit: Slightly Mad Studios

Over the years there have been hundreds of fantastic racing games created for our enjoyment. Casual games such as Mario Kart have brought racing to the masses while serious simulators along the lines of Assetto Corsa and iRacing have pushed the boundaries of accurate racing simulation.

However, among the pile of wonderous gems, there are plenty of brightly coloured plastic beads, pretending to fit in. Maybe you might have been excited about them when you first saw them, but upon closer inspection they aren’t worth much at all. These are the flops of the esports racing world, and here is a list of five of the biggest racing game flops of all time.

Starting off our list is the often misunderstood TrackMania Turbo. Part of the well-known TrackMania franchise, which allows players to race on fantastical circuits packed with loops, boost pads, jumps and more at breakneck speeds. The series has a very dedicated cult following, which is going strong to this day. However, the 2016 release TrackMania Turbo just didn’t scratch the right itch for the hardcore fanbase. 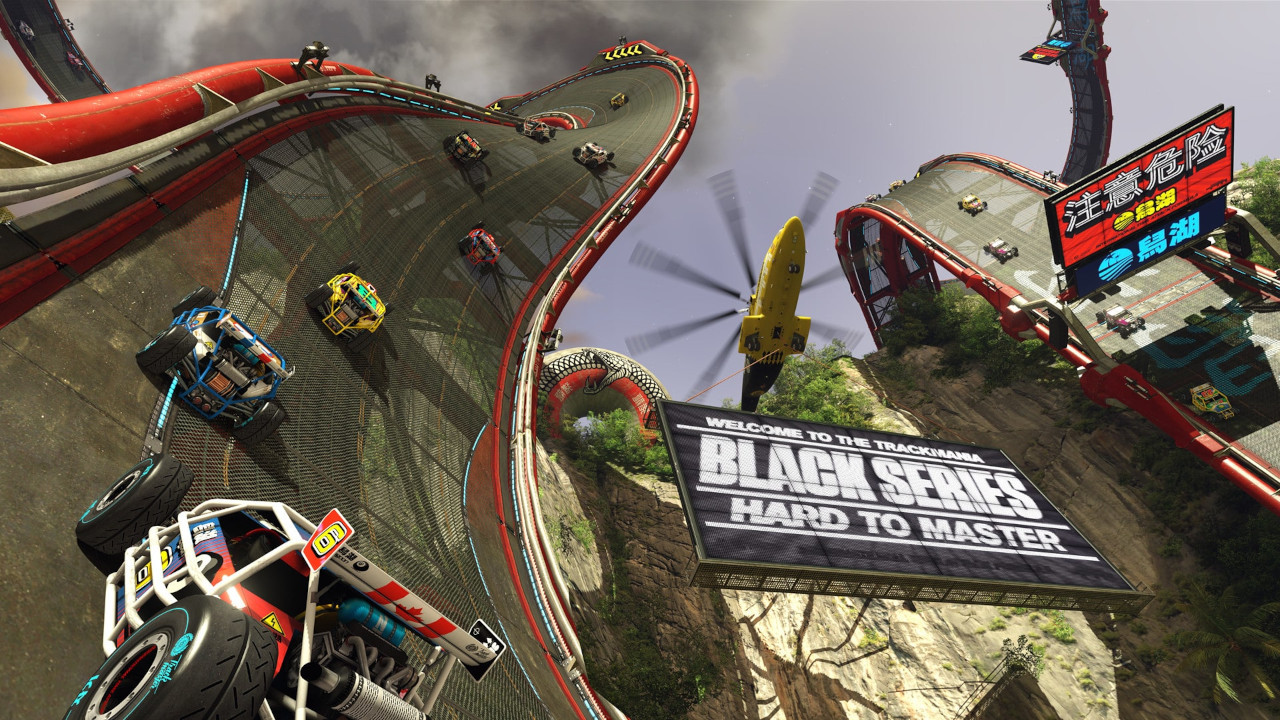 At least the track design was in keeping with the franchise. Photo credit: Ubisoft Nadeo

One issue with the game was the fact that it boasted a virtual reality experience which didn’t live up to expectations. Instead of being able to play the game as normal, but in VR, there were specific VR-enabled tracks which were all short and relatively easy. However, by far the biggest gripe that players had with this game is that it was aimed at a console audience, and that sacrifices to the gameplay experience had been made as a result. Couple all this with a lack of dedicated servers and you have yourself a disgruntled fanbase!

Do you remember the days in which every film that came out had to have a video game to accompany it? We do, and Fast and Furious Crossroads is a blast from the past in that regard. It was released in 2020, but you wouldn’t know that by looking at the graphics. With Slightly Mad Studios as the development team, the same developers that made the widely acclaimed Project Cars 2, there was some expectation that this wouldn’t just be another cheap product aiming to capitalise on the success of a famous film franchise. 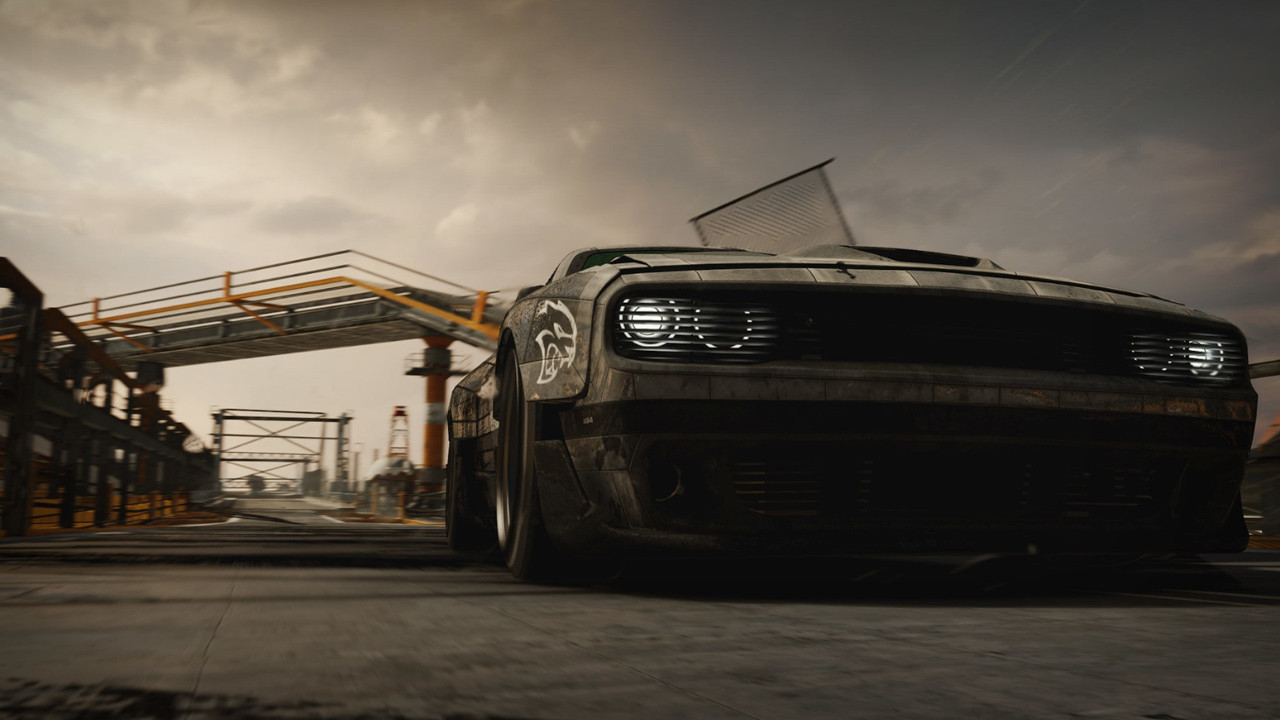 Such a dark and mysterious car. Almost as mysterious as the case of the vanishing online playerbase. Photo credit: Slightly Mad Studios

Anybody who expected that were wrong. Alongside the 2010 graphics there is the overly arcade-style handling, repetitive gameplay which doesn’t feature enough racing content, and an overall campaign play time of under four hours, including the cut scenes. This would take a higher place on our list, but we decided that this game wasn’t hyped enough before release to call it one of the very biggest racing game flops.

Digital Bros, the parent company of the developers behind the Assetto Corsa games, announced earlier in 2021 that there was to be a mobile version of the game releasing in the same year. This wasn’t necessarily something that many people had been asking for, but the announcement came with some intrigue at the very least. The product that hit the iOS store on 31 August 2021 wasn’t very intriguing at all. 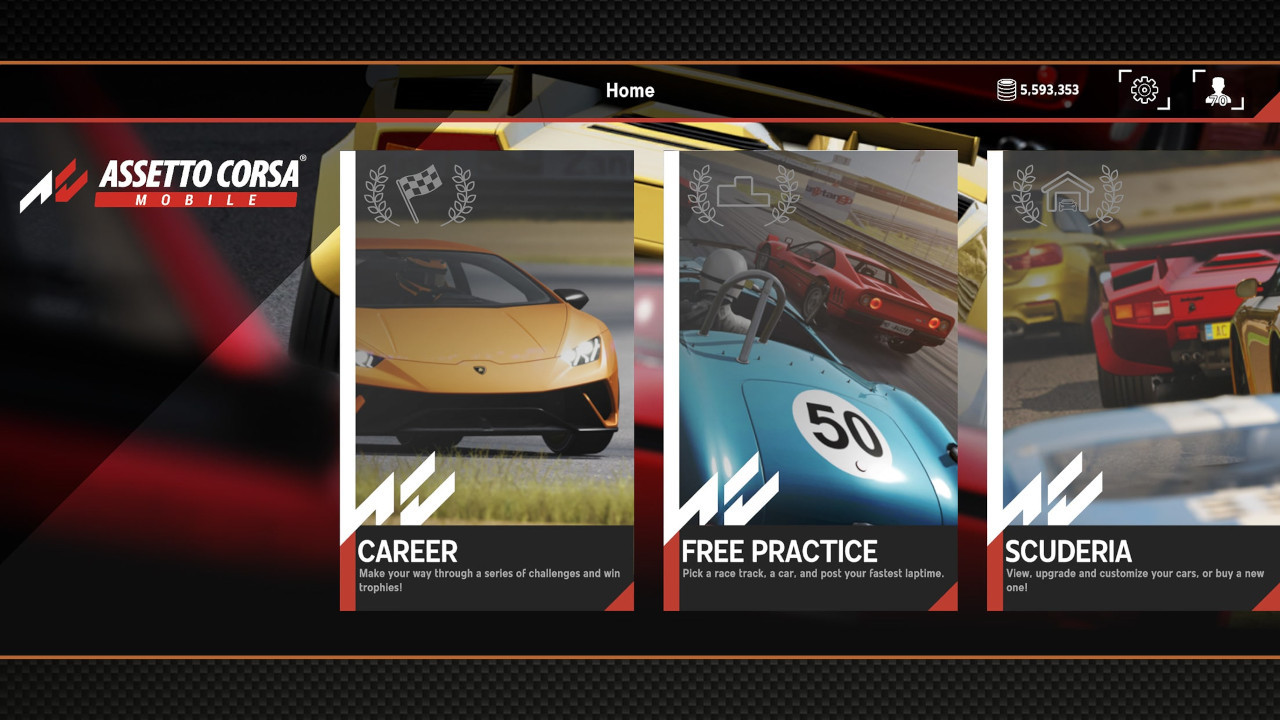 This gorgeous menu design might be the best part about this game. Photo credit: Digital Tales

One of the most obvious flaws with Assetto Corsa Mobile is the quality of the graphics. They simply aren’t up to the standard that players would be expecting in 2021. The in-game challenges, of which there were 63 on release, are largely repetitive and uninspired. The absence of an Android version of the game was another sore point for the fans of the respected simulation franchise.

Largely considered to be the worst game in the Codemasters era of F1 games - aside from perhaps F1 2009 for the Nintendo Wii, F1 2015 took the brave decision to strip things back to basics. While the intention was to develop a new kind of F1 games from this solid foundation, the fact remains that the game was released to the public as little more than *just* a foundation. 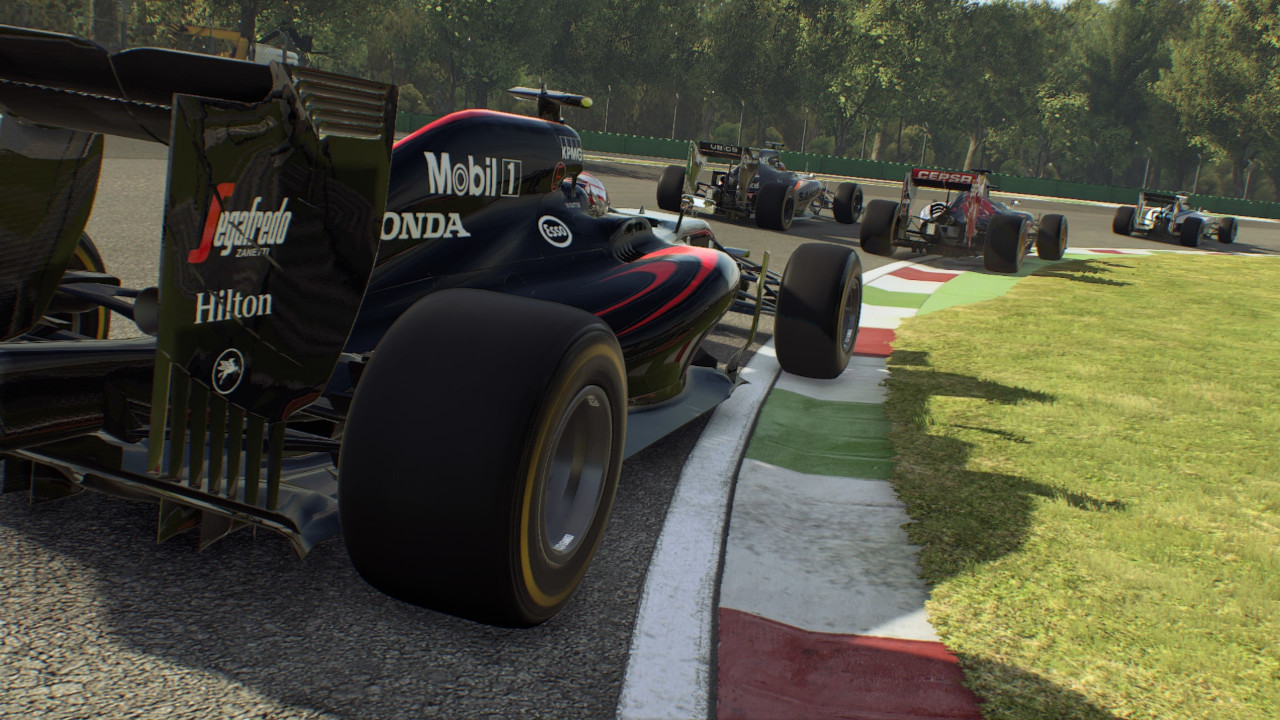 F1 2015 gives players the dubious honour of being able to drive the worst McLaren of all time. Photo credit: F1 2015

A total lack of a career mode than spanned more than one season, the absence of customisation, iffy controller support for PC at best, and a laundry list of bugs and glitches all combined to relegate this game to just a 50% positive review rate on Steam. When one considers that the games that came before and after it are sitting at 86% and 84% respectively, there’s no way that one can argue against the notion that F1 2015 was a massive flop.

Here it is: whatever you'd call the opposite of the crème de la crème of racing games. Many of you reading this article will have no doubt have been expecting to see this game right at the top of the list, and that’s exactly where we’re putting it. In actual fact, Project Cars 3 is far from the worst game on this list; it’s due to the fact that it followed on from Project Cars 2, a very good game, that it is considered such a major flop. 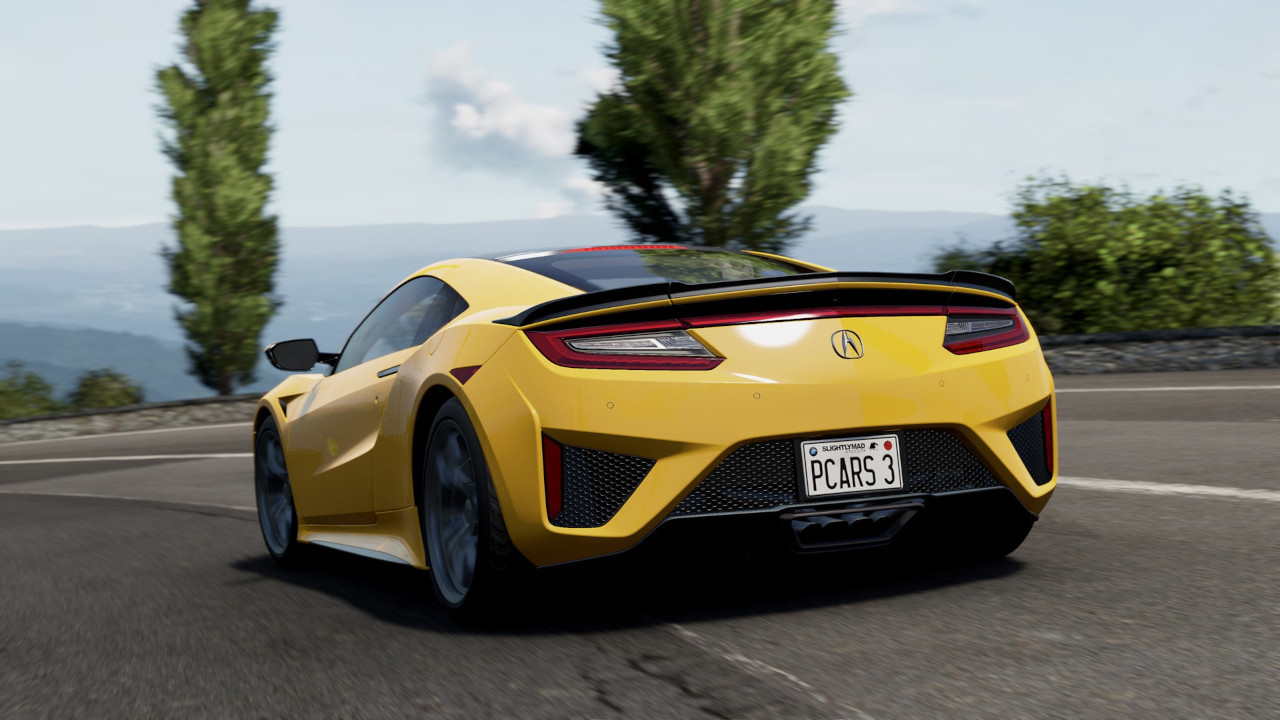 Project Cars 2 had been a simulator. Not quite on the level of iRacing or rFactor 2, but a simulator nevertheless. Project Cars 3 largely abandoned that, focusing instead on a more casual feel to the game. This did not go over well with fans whatsoever. Bugs, glitches, and frequent reports of an inability to even close the game really dragged down the player experience even further. There are other issues and we could go on and on. At least it’s pretty.

What do you think is the biggest racing game flop ever? Tell us on Twitter at @OverTake_gg or in the comments down below!
Did you like this article? Please click thumb up or thumb down.