We all know by now that we are never starved of virtual racing action. Just like in 2021, you can enjoy all the usual suspects in 2022 such as F1 Esports, Le Mans Virtual Series, SRO GT Esports, Porsche Esports Supercup and so on.

However, there are a few that have caught our attention and will provide something unique. Here are three esports championships that you should keep your eye on heading into 2022.

As we previously reported on, the VCO Esports Racing League will start up this year after the first running of the Esports Racing World Cup from 28-30 January. This is a competition in which esports racing drivers will have to be quick and consistent across three separate racing sims; iRacing, rFactor 2 and Assetto Corsa Competizione.

After the first ERWC, the ERL will pick up where it leaves off with three seasonal tournaments spread across the year. The Spring Cup will run from March to April, the Summer Cup from June to August and the Fall Cup from September to November, all of which will act as qualifiers for the second ERWC in February 2023.

Much like the ERWC and ERL, the Versus Ultra Series will take place over multiple titles. Gaming racing giant Veloce Esports have partnered up with racing game developers Codemasters to bring this series which is said to consist of six well-known esports teams as well as popular streamers and professional gamers.

F1 driver Lando Norris' lifestyle brand and esports team Quadrant - who Veloce operate - have already signed up to compete, showing a continuation to Quadrant's transition into competitive gaming after making their fully fledged debut in the Halo Esports LAN event in Raleigh. 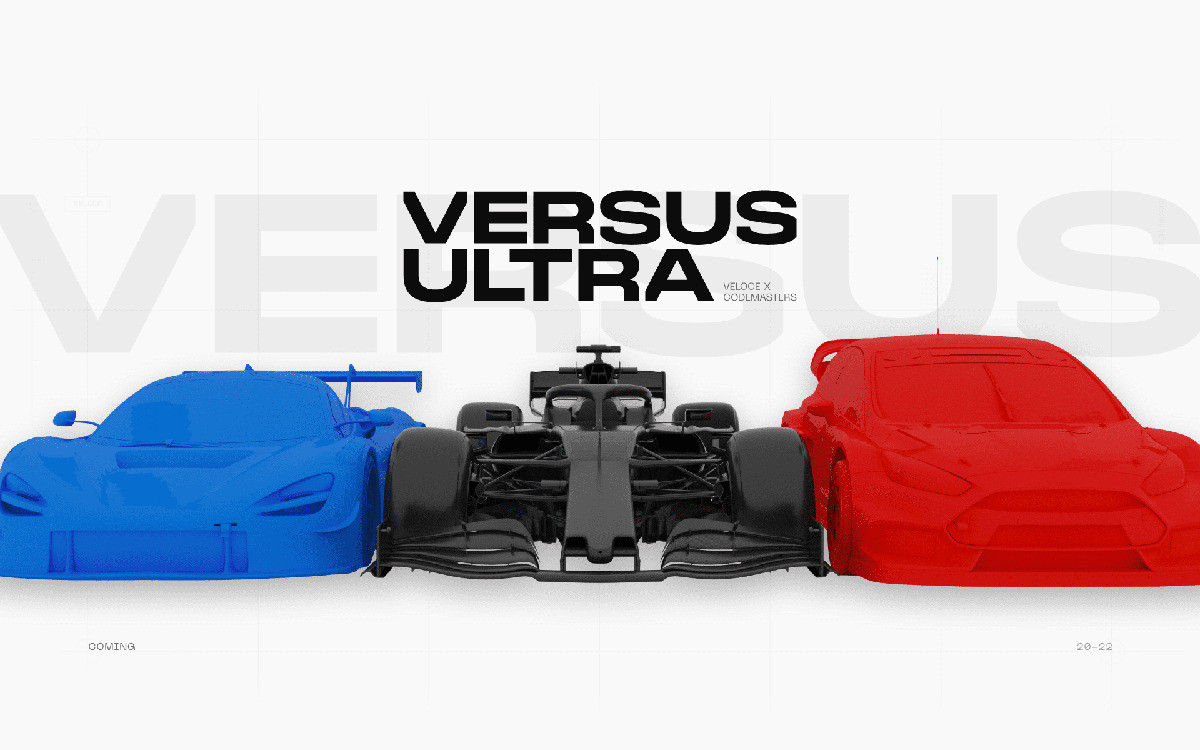 The involvement of Codemasters in this series provides a hint as to which games will be used. Codemasters' racing games include the F1, DIRT and GRID series. Also, with the acquisition of Slightly Mad Studios by Codemasters, the Project CARS games could also be included. Stay tuned as the series is set to start in early 2022.

When we covered the rFactor 2 Formula Pro heading into its inaugural season, the level of driver talent and the amount of top level teams involved was already enough to get us all excited! In the end, it was Mercedes AMG Petronas Esports Team driver Bono Huis who took a clean sweep, grabbing all six wins despite the fact that all of the teams ran the same exact car.

For season two though, it will be even more fascinating, and that's due to an element we've never seen at the top level of virtual motorsport before. Along with Formula Pro, rFactor 2 also has the GT Pro Series which has gone for four seasons. In that time, they had a feeder series called GT Challenge and both championships ran GT3 cars, however for the most recent season of GT Pro in order to be a step up from GT Challenge, they went with GTE cars.

In season 2 of the @rFactor2 Formula Pro Series, individually designed cars will compete against each other.

BMW is the first manufacturer to unveil a design sketch for the Formula car. Here it is! Props to BMW Designworks.#BMWSIM #BMWSIMLIVE #WeAreNotPlaying pic.twitter.com/yfs1KOHk4h

So in the same manner with Formula Pro and its feeder series Formula Challenge, they wanted to introduce an element to ensure there was a difference. It would seem that Formula Pro in season two will break grounds in the virtual racing world, by having all teams submit their own individual designs for their cars.

It will be fascinating to see how each individual design impacts the way that the cars drive in-game. We don't know a lot about the way this will all be implemented but it is testing new waters for esports racing, and therefore its something all of us should have an eye on.

Formula Pro will probably return around March next year and typically will occupy Monday evening timeslots.

Which of these series will you be following? Tell us on Twitter at @OverTake_gg or in the comments down below!
Did you like this article? Please click thumb up or thumb down.