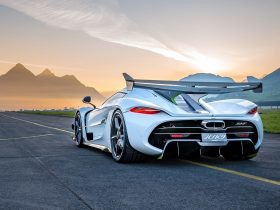 Forza Horizon 5 sends you to explore Mexico – here’s what to expect when the game comes out in November.

This year’s E3 had something big in store for fans of the Forza franchise – especially those who’ve always wanted to go to Mexico. The official announcement of Forza Horizon 5 has taken a year longer than most players had hoped, yet the game doesn’t look any less promising than expected. With a brand-new and larger map, fantastic next-gen graphics and the debut of a new play mode, the game might be everything open-world arcade racers could wish for. The best part: FH 5 is set to arrive this year on 9 November! Microsoft taking this much time for the official unveiling leaves us especially eager to see what we’re in for in the new game, so let’s take a look!

Let the sandstorms roam in Mexico

One of the biggest mysteries about the sequel of the Forza franchise was its location. With the previous game set in the United Kingdom and Forza Horizon 3 in Australia, many fans had wished for a larger and more diverse setting in the upcoming title. The reveal at the E3 now showed a setting in Mexico that shouldn’t leave anything more to desire: snow-peaked mountains, blazing volcanoes and lush jungles cover about any terrain a car is built to drive on. Dynamic weather such as rain and snow, but also sudden sandstorms will play a role in this new environment. Adding to that, the map is a solid 1.5 times bigger than the one set in the UK – meaning that dedicated explorers better bring a lot of time with them in November.

Players who don’t appreciate that much space to explore and the new campaign have the opportunity to ignore both of them completely. Instead, they can indulge in an entirely new feature. The Event Lab mode will make its debut in the new game and lets players design their own mini-games, stunt challenges and events. In combination with the beloved multiplayer option of Forza Horizon, this might well become a defining factor for the sequel.

What do you look forward to most in Forza Horizon 5? Tell us on Twitter @OverTake_gg or in the comments down below? 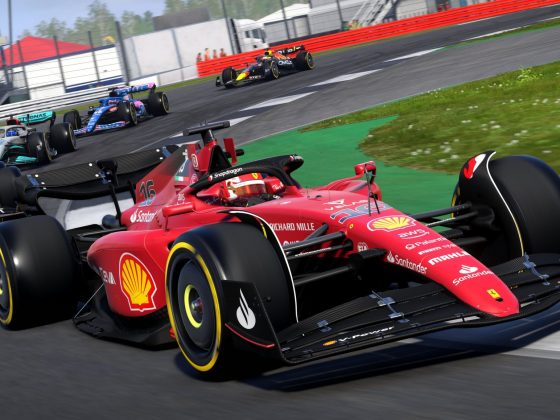 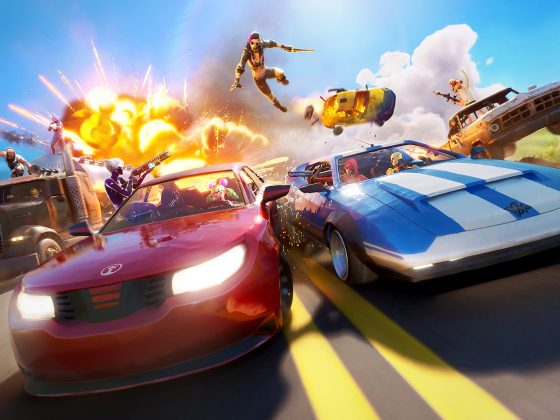