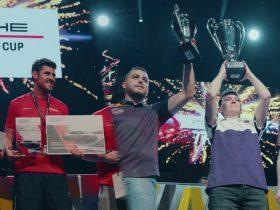 Follow all events and news around esports racing at gamescom 2020 in our liveticker.

Project Cars 3 is officially out for Microsoft Windows, PlayStation 4 and Xbox One since today. We gathered many reviews and opinions on the game throughout the day. While a lot of racing enthusiasts like content creators Jimmy Broadbent and SuperGT are disappointed, there are also some very positive reviews of the game. Find out about the broad range of views on Project Cars 3 in our article:

That’s it for today’s gamescom coverage! Head back to OverTake.gg tomorrow to not miss any racing-related news from digital gamescom 2020!

Just a few days prior to gamescom, Codemasters and Motorsport Games announced the second season of the DiRT Rally 2.0 World Series. Qualifiers are already underway and $20,000 are on the line in the competition.

OverTake spoke to Ross Gowing, Game Director of DiRT Rally 2.0 to find out more about the future of DiRT Rally esports and a possible new DiRT Rally game. Check out the interview here:

GAME DIRECTOR ON THE FUTURE OF DIRT RALLY ESPORTS

Yesterday at Opening Night Live, we saw a very small teaser for Project Cars 3. The game developed by Slightly Mad Studios caused a lot of controversy within the community before its release. Fans criticized the game for going in an arcade direction. Today, Project Cars 3 has been released for Microsoft Windows, PlayStation 4 and Xbox One.

If you still don’t know whether to buy the game or not, watch our detailed review of Project Cars 3:

Thank god it’s Friday! We are heading into day two of gamescom 2020 and hope to see more racing games. Yesterday was already a good start: Codemasters revealed a new game mode for DIRT 5 called Playgrounds, in which players can build their own off-road tracks from scratch.

OverTake already had the chance to test the new feature. Find our video on Playgrounds below. 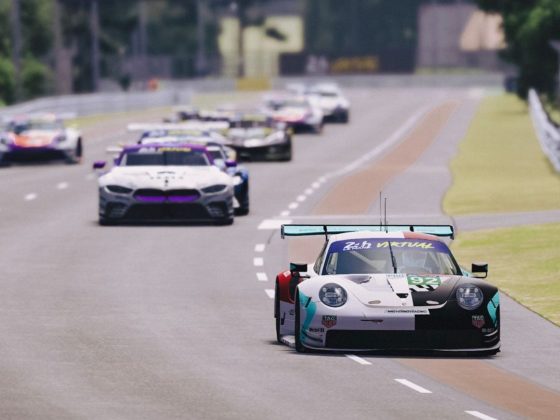 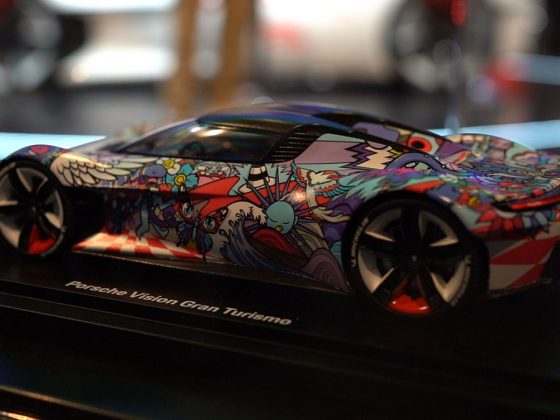 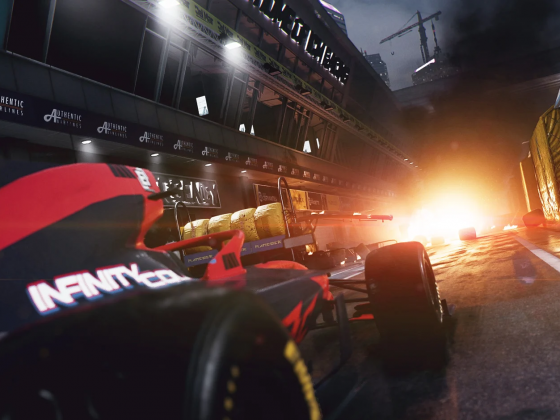