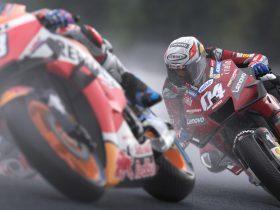 Review: Is MotoGP 20 the best game of the series?

Developer Level 91 Entertainment released their new arcade racing game Inertial Drift on Friday, September 11. The studio from Belfast, Northern Ireland, developed its game for PS4, Xbox One, Nintendo Switch and PC. It comes with a multiplayer mode, which is restricted to local splitscreen, though. Everyone looking for quick and easy, but possibly quite innovative racing action should keep Inertial Drift on the radar.

A love letter to Initial D

Do you remember Initial D? The manga and anime series was running from 1995 to 2013 and told the story of delivery boy Takumi Fujiwara. Living in a village near mount Akina he learns how to drift perfectly and drive very fast on his delivery runs. More or less against his will, he becomes part and star of a local underground touge racing scene.

The series’ trademarks were the (partly 3D-animated) driving scenes, along with the typical Eurotrance soundtrack. Especially the song “Deja Vu” is quite well-known among anime fans. Takumi’s car, a Toyota Sprinter Trueno AE86 (short “AE six”) solidified its classic status due to Initial D. Inertial Drift does not only refer with its name to the series.

Sliding back into the 90s

Inertial Drift comes with cell-shading optics and its artstyle seems to breath the whole mid-90s atmosphere. Neon lights and shiny surfaces dominate the graphics. 20 tracks will be featured from the start which mostly play in settings that are heavily inspired by Initial D. You can choose between 16 different non-licensed cars, each with its different feel. Those refer to real models by Nissan Skyline, Chevy Corvette or the just mentioned AE six.

The core gameplay also adresses Initial D fans, revolving all around fast paced drift action. What makes Inertial Drift special is its unique control scheme. To steer, you have to use one stick for navigating your car and the other to adjust the angle of your rear during drifts. This twin-stick control is well-known from top-down shooters, but something new and to date unique among racing games.

You can buy the game on Steam, Nintendo Shop, PlayStation Store, Xbox Microsoft Store or in retail as well. Are you going to give the game a try?

Tell us your opinion about Inertial Drift on Twitter at @OverTake_gg. 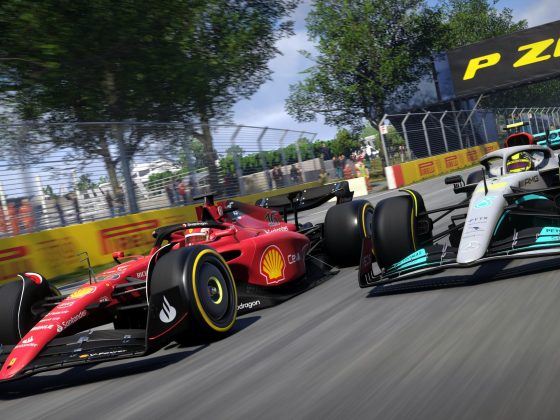 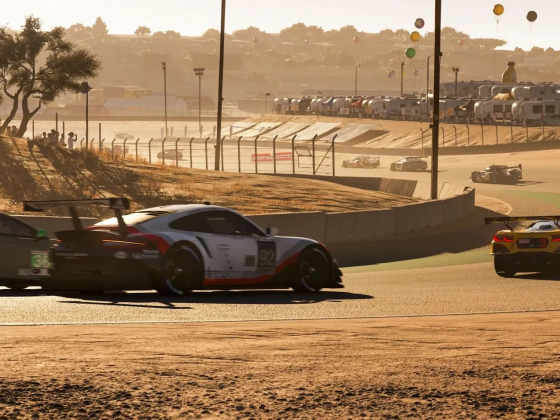 The long awaited Gran Turismo 7 is now available to play all over the world. Image credit: Polyphony Digital This has been a day many a PlayStation gamer has been waiting for. After an absence of just short of nine ...