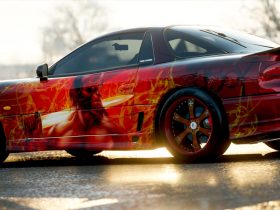 How to get the paint job done feat. PTG Stuzib85

Milestone and MotoGP extend their partnership until 2026 at least, meaning there will be five more MotoGP games coming in the next few years.

MotoGP and video game developer Milestone announced the renewal of their partnership in a press release this Tuesday, February 16. The two partners will extend their cooperation until at least 2026 and also host a special Grand Prix.

This means at least five more games in the MotoGP series are guaranteed to be developed. The press release further states that all games will be available on PC and consoles as usual.

Italian company Milestone will further become a Grand Prix title sponsor for the first time. The statement explained that Milestone will get top billing for the upcoming years, which will heavily promote the game.

We’re honoured to extend, for another five years, our long-standing partnership with Dorna Sports. Together we brought the excitement of MotoGP races onto all gaming platforms for players all over the world, and we entertained them with compelling MotoGP eSport Championships. With next generation consoles and new gaming platforms coming soon, there will be even more opportunities to delight MotoGP fans and players in the near future.

This new agreement is great news for both MotoGP and Milestone, and I’m delighted to see the relationship continue for at least another five years. Our partnership began in 2012 and has seen some incredible success, both in terms of the fantastic MotoGP video game and the ever-growing MotoGP eSport Championship. To see Milestone take top billing at a Grand Prix each season as part of this new agreement is testament to that and I’m excited to see what the future holds as our collaboration continues and begins a new decade.

More about MotoGP and Milestone

For those who are still new to the realm of motorbike games: Milestone is the leading publisher in this genre. They are the company behind the MotoGP, MXGP, Monster Energy Supercross and Ride series. In 2019, Milestone became a subsidiary of German-Austrian media company, Koch Media.

Milestone have been working on MotoGP since 2007, releasing an edition each year. Every game portrays the annual real-world class MotoGP series, the top division in competitive motorbike racing. The video games not only feature the current season, but also come with historical content. Each year, the best players face off in the MotoGP eSport Championship to be crowned the best motorbike esports racer in the world.

If you want to learn more about the scene, check out our article below.

MOTOGP: THE UPS AND DOWNS OF ESPORTS RACING ON MOTORBIKES

What do you think about the latest MotoGP game? Tell us on Twitter at @OverTake_gg or in the comments down below! 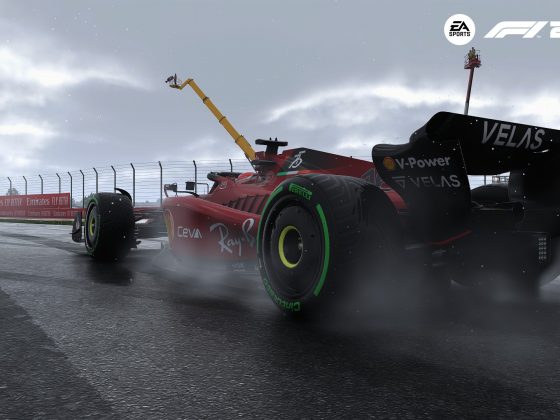