OverTake > News > NASCAR Heat 5 is out now
Share
READ NEXT 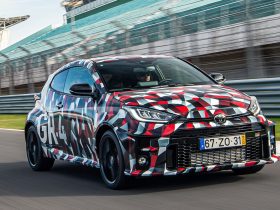 Stock car fans, gear up! The new official NASCAR game is now available for PlayStation 4, Xbox One and PC.

NASCAR Heat 5 has hit the market on July 10. Developer 704 Games and publisher Motorsport Games released the game for PlayStation 4, Xbox One and PC via Steam. The fifth iteration of the franchise is the official game of the 2020 NASCAR season. It contains all official teams, drivers and cars from the three NASCAR National Series and the Xtreme Dirt tour.

Once again, stock car fans can race for the NASCAR Cup Series Championship in the career mode, which has been extended this year. The players are now able to have a close look on their racing performance stats such as average finish or average start. 704 Games also implemented more options for customizing cars into the game.

You can now put your vehicles to the test in the new Testing Mode to find the perfect setup for each of the 39 tracks featured in the game.

Besides from playing offline, you will once again be able to compete online against up to 39 other racers. Whether you prefer simple racing or competing in the newly added online challenges, NASCAR Heat 5 is set to host big multiplayer action for everybody once again.

The very best drivers in the game currently face off in the eNASCAR Heat Pro League, which is the first-ever NASCAR esports league on consoles. In this league, 28 drivers representing real-world NASCAR teams, fight over a prize pool of more than $200,000.

Players who can’t get enough of NASCAR can get their hands on the Gold Edition. It provides the NASCAR Heat 5 Season Pass which grants access to all four upcoming DLC packs and some in-game cash for an easier start.

Are you planning to buy the game? What is your opinion on the game? Tweet us at @overtake_gg! 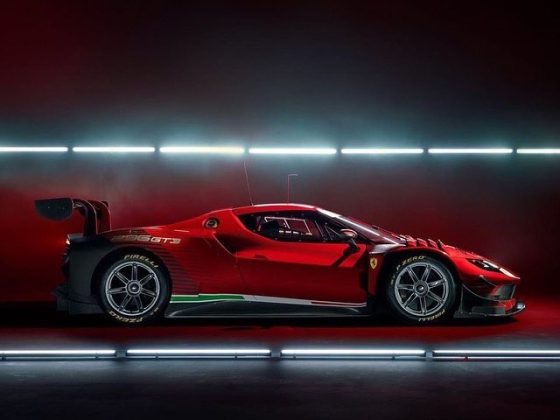 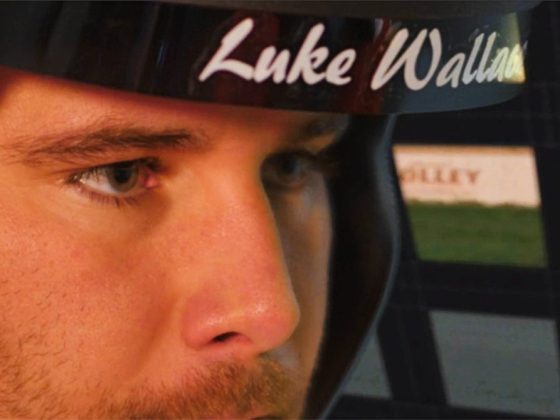 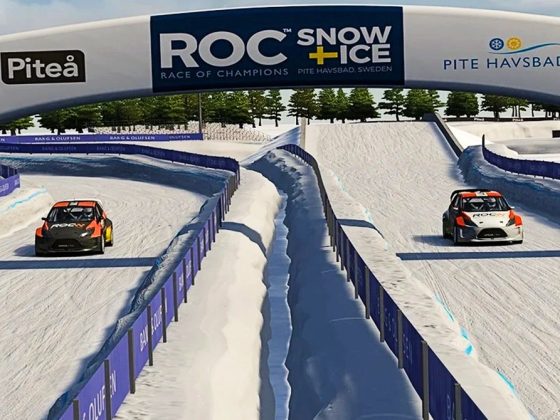 eRace of Champions: Who is Competing?

One week to go until the Race of Champions and with it, their esports competition that will allow sim racers a chance to qualify for the real thing. Who are the four drivers going to Sweden? ...