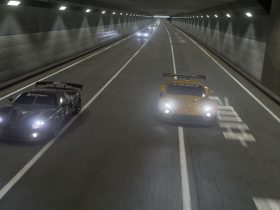 The most awesome original tracks of Gran Turismo

Arcade racer Destruction AllStars was supposed to be a launch title for PS5. The game now is postponed for another two months.

The “wreckening” has to wait a little bit longer: the release of Lucid Games’ fun racer Destruction AllStars is postponed until February 2021, according to an official blog post from PlayStation. The vehicular combat title was originally scheduled for the launch of the next generation PlayStation 5 on November 19.

Although we now have to wait for Destruction AllStars, the good news is that the game will be available for free in PlayStation Plus from February onwards for two months. Sony also announced they will release a new trailer in the upcoming week.

Users who pre-ordered the game via official PlayStation stores or at retail receive a refund for their purchase.

What is Destruction AllStars all about?

Futuristic cars, a giant arena, armory and unique hero abilities: the recipe for a promising vehicular combat game is complete. In Destruction AllStars, 16 players can choose one of the available characters and enter a Battle Royale fight. The goal is to defeat the vehicles of all opponents. Once an opponent’s car is destroyed, there is a second chance for them to survive in the arena without their car and on foot.

Each of the characters has specific traits that unlock unique abilities of the car as well as of the hero itself. For example, a woman named Hana unlocks a blade in the car that cleaves the opponents. Outside the wheeled machines, some characters can turn invisible while others have the ability to take over other cars.

The game was especially designed for player-vs-player matches where users can compete with other fans from all around the world online.

For an overview of the remaining PS5 launch titles, you can check out our article below.

FROM COD TO WRC 9: ALL PS5 LAUNCH TITLES

Are you excited about Destruction Allstars? Tell us on Twitter at @overtake_gg! 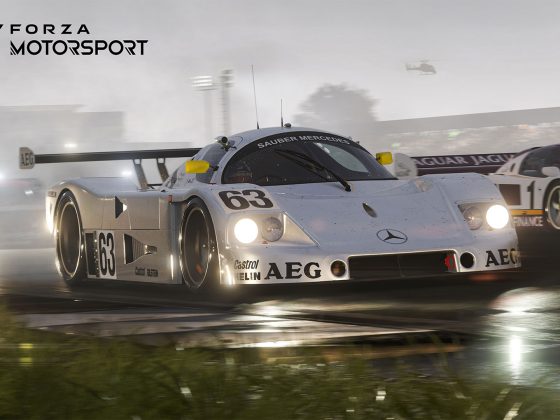