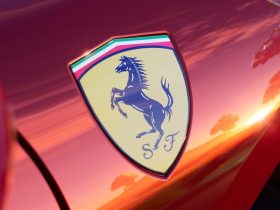 This Ferrari is Coming to Fortnite

The contents of the F1 Fan Pack, which will be dropping in to Rocket League on 20 May, have finally been announced!

Back in March it was announced that Psyonix would be bring both NASCAR and Formula 1 to Rocket League. With the date of arrival for the F1 content, 20 May, fast approaching, details about what exactly the update will include have been revealed. Included in the update will be the Formula 1 Fan Pack and a free Formula 1 Player Banner which can be redeemed in the in-game shop.

Most significantly, the Formula 1 Fan Pack brings all of the 2021 Formula 1 liveries in to the game. The base car model for these liveries shares its hitbox with the Dominus, so seasoned players will find that there isn’t anything unpredictable in that regard. The Formula 1 car also has its own rocket boost and it comes with Pirelli wheels, which are also a part of the Fan Pack.

Lights out, and away we go!

Get ready to race, jump and boost your way to victory, as the Formula 1 Car and all 10 team decals enter the world of @RocketLeague!

As for the price, the Fan Pack doesn’t come awfully cheap. 2,000 in-game credits will allow the player to unlock the whole F1 2021 field, which is roughly equivalent to $18. It is also worth noting that the Formula 1 car will not be fully customisable with all item types.

Both the Formula 1 Fan Pack and the Formula 1 Player Banner will be available from Thursday, but players will only have until 26 May to pick them up. However, both the Fan Pack and the banner will return to the store from time to time to coincide with major Formula 1 events. Whether this means that we will see them every race weekend, or just on the biggest occasions such a Monza and Silverstone, is unclear. For the time being, only the period from 20 until 26 May is confirmed.

Which F1 car are you going to use in Rocket League? Tell us on Twitter at @OverTake_gg or in the comments down below! 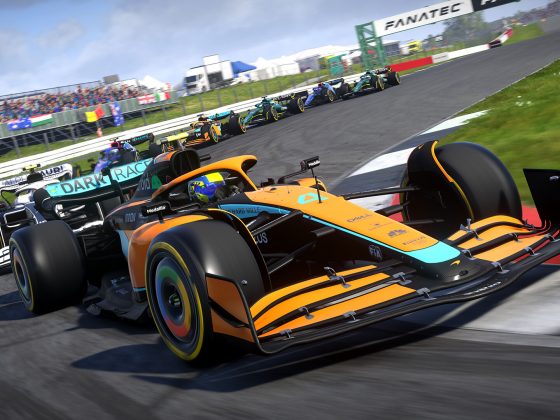