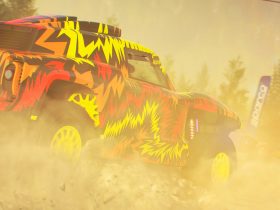 You haven’t played Automobilista 2 for a long time? You should change that soon! Because in two weeks the new update, version 1.4 will be released.

When it comes to the mainstream racing sims on the market, the games that usually come to mind are the likes of iRacing, rFactor 2 and Assetto Corsa Competizione. But there are still many others, one of which is Automobilista 2.

Developed by Brazilian-based Reiza Studios using the same Madness Engine as Project CARS developers Slightly Mad Studios, the game got a bit of flack when it was first announced. The previous Automobilista game was seen as a market leading sim, and still widely considered to be one of the leading titles for sim racing available.

AMS2 has though been pushed to the back right as the competition stood up. But as ChampionJoe explains, their latest 1.4 update may be a game changer.

All In Good Time

Oval racing and configurations for oval cars including the addition of the new IndyCar, full course yellow, Mercedes-AMG GT4 and Ginetta GT3 are all being added. Along with a few physics changes, could this be the time that AMS2 becomes a proper contender on the sim market?

2023 is set to be somewhat of a golden year for sims with the introduction of Rennsport, along with new updates coming out for rFactor 2, RaceRoom and even the soon to be replaced ACC as well as iRacing getting new content as always. Reiza needed to make a big step so to not be swallowed up by the competition. So will it work?

Will the 1.4 patch bring Automobilista 2 level with other sims? Tell us on Twitter at @OverTake_gg or in the comments down below! 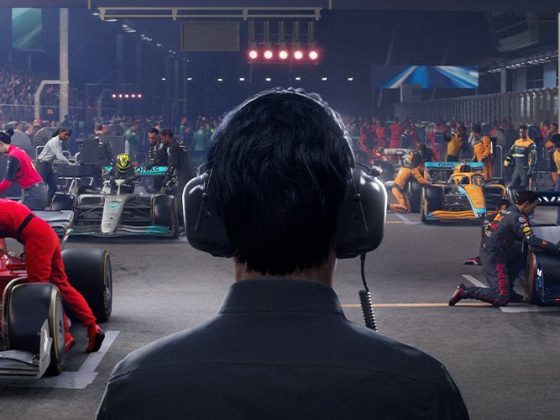 F1 Manager 2022 is here! Joe has already tested the new F1 managing simulation and had a lot of fun with it. However, it is also missing one important feature he really wanted... ... 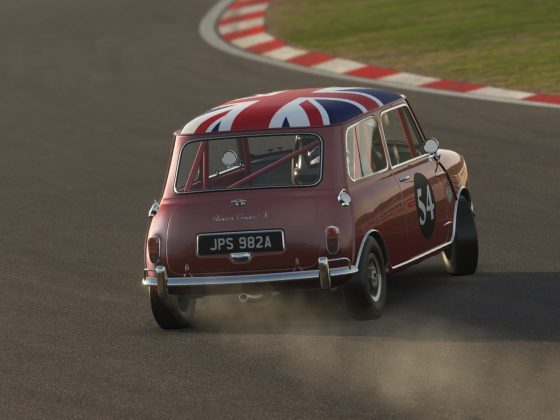