OverTake > News > Nitro Nights > Episode 51 | Where is the Innovation in Simracing?
Share
READ NEXT 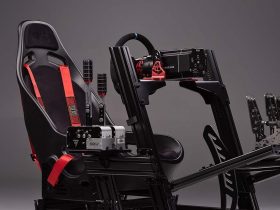 For this week’s episode of Nitro Nights, we pulled out all the stops and brought in as many guests as Tyler could handle. Two of them we even snuck into the studio!

In this week’s episode of Nitro Nights we have not one, not two, not three but four guests! Join Tyler Gough, our host, as he makes his way through discussions with them all, focusing on the subject of innovation in esports racing! Take a look at the video here:

Back in the Studio

First up is the duo of René Buttler and Nils Naujoks, who came into the studio itself to sit down on the couch and discuss the topic at hand with Tyler in person. The conversation moved from where they started out with simracing, to discussions about ‘the good old days’, to the various strengths of games such as iRacing and Assetto Corsa.

After talking to the grandparents of simracing, Tyler then spoke to content creator GamerMuscle, and our newest resident here at OverTake: Ermin Hamidovic. Both joined us remotely. For GamerMuscle, the most obvious improvements in driving sims over the years has been on the graphical side of things. As far as Ermin is concerned, there hasn’t been much progress in the last five years on the physics side of things.

To hear all of these discussions, as well as everything else our four guests had to say, take a look at our video above!

How do you think esports racing games have progressed in recent years? Tell us on Twitter at @OverTake_gg or in the comments down below! 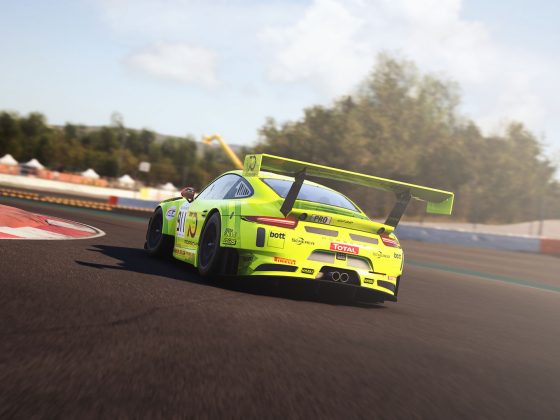