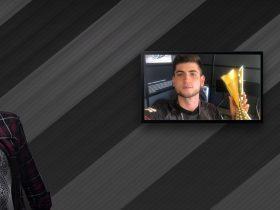 The ways to enjoy racing games have evolved over the years. Especially VR has seen a rise in popularity. We took a look in the latest Nitro Nights segment.

Ever since its integration into gaming, virtual reality has been ever-changing. Nowadays, many major gaming studios produce titles that are VR compatible. With that came the possibility for racing games to be VR-ready. Any prominent racing games from iRacing to GT Sports offer virtual reality support.

The main reason VR and racing games match so well is the feeling of being closer to reality. For some racing game enthusiasts, this immersion even exceeds the accessibility of a game. Virtual Reality creates an excellent alternative to the otherwise used monitor setups, allowing you to slip away into another world behind your wheel. It enables players to have a much wider field of view and a more natural way of handling a car. However, turning your head more than during a usual monitor setup does present a challenge. If you have never played with a VR headset, don’t expect lap records straight away. Even experienced drivers are sometimes left trailing behind.

Except for a few outliers, VR has mostly been part of the enjoyment of racing games. Competitively speaking, most players prefer to have a monitor setup. This trend is because VR takes so much practice to get going. Most of the time, racers are better off leaving the headset off if they chase for points in a championship.

During this episode of Nitro Nights, we also talked with GamerMuscle about VR. So if you want to check out what he had to say about the topic, you should tune into episode 19 of Nitro Nights. 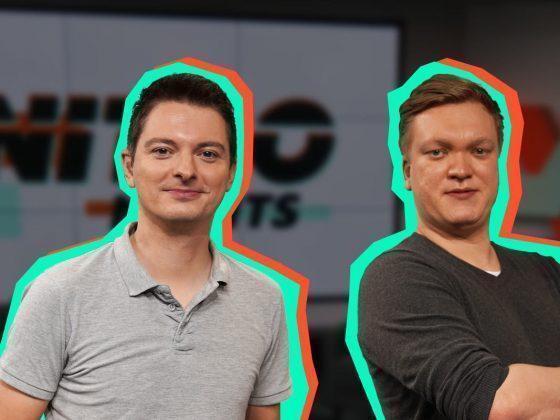 Join Rene as he talks with Trackmania pros Pac and Spam, as well as the leading expert on the game Eirik Holdal. Have you ever played Trackmania? It’s a great racing game, full of incredible high speeds, loops and other ... 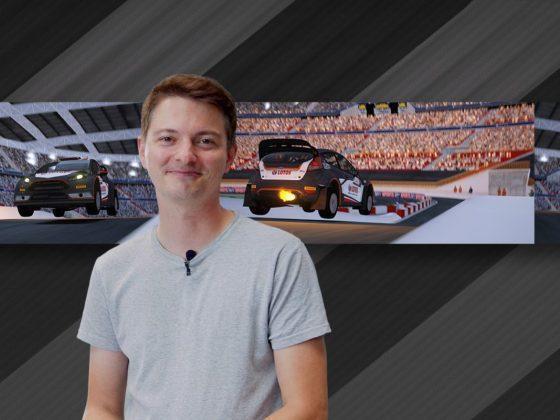 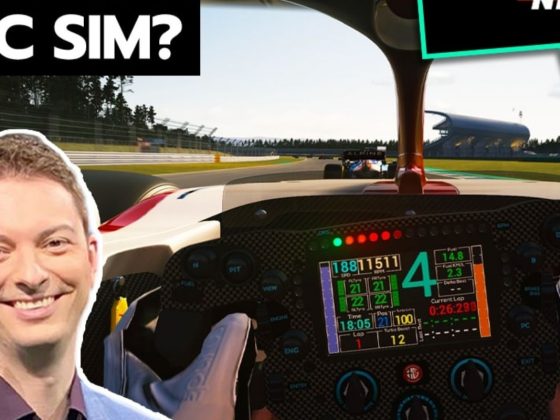 Episode 54 | What is the Most Realistic Racing Game?

Joining us for this week’s Nitro Nights is James Baldwin, to talk with our host Rene Buttler about what he considers to be the most realistic sim racing game. For our final Nitro Nights of 2021, we thought it was ...